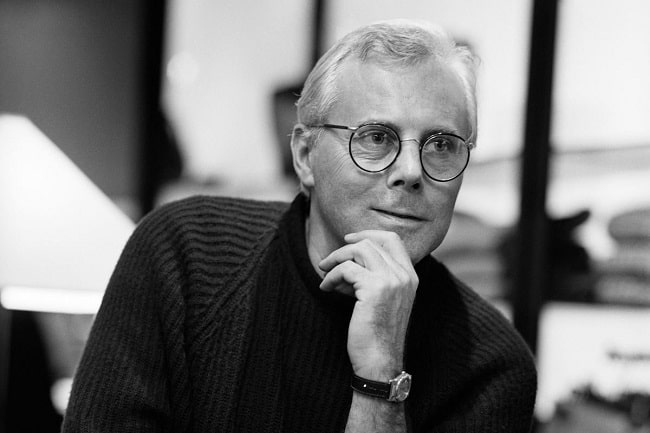 Milan is recognised globally as one of the hottest spots for fresh, young fashion brands. Armani was no different; he abandoned his studies at the Faculty of Medicine in the University of Milan to become an assistant in a fashion agency, where he was able to work with quality fabrics and mingle with the elite Milanese fashion experts. Several years later, he launched the Giorgio Armani S.p.A brand. It comprised of ready-to-wear womenswear and menswear. The collections mainly consisted of formal jackets and elegant women’s dresses. His iconic jackets have stood the test of time, being a staple for many white-collar businessmen working in the city. Their charming combination of style and extreme comfort reimagined jackets for everyday wear. 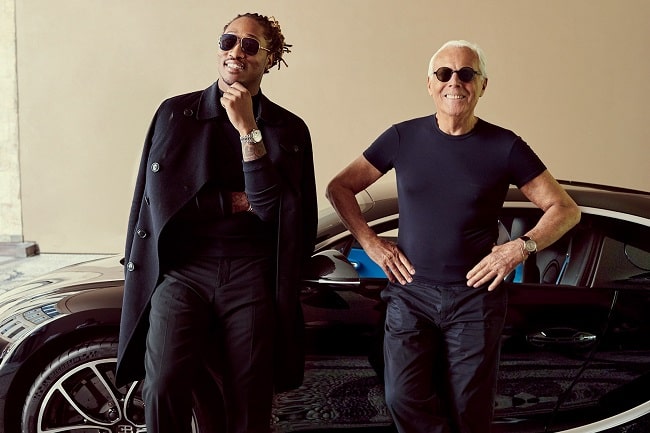 Not one to shy away from a challenge, Armani has also been involved in numerous costume designs in his time. In the ’80s, Armani was responsible for designing Richard Gere’s costumes in American Gigolo. More recently, he’s worked with a number of film producers to help to bring their characters to life, including Christian Bale in The Dark Knight, Penelope Cruz and Michael Fassbender in The Counselor and Leonardo Di Caprio in The Wolf of Wall Street.

It’s not just his love of film that saw him step out of the catwalk spotlight for a moment or two, he’s also been active in designing many sports kits for various teams around the world. This includes his work with the Chelsea football team in England, as well as the national English football team. Not only this but as a proud Italian he designed the uniforms of the Italian national team for the London Olympics. Armani is also the main sponsor of Olimpia Milano, Italy’s first basketball team. They’re now known as 'EA7 Emporio Armani' after a change of name. 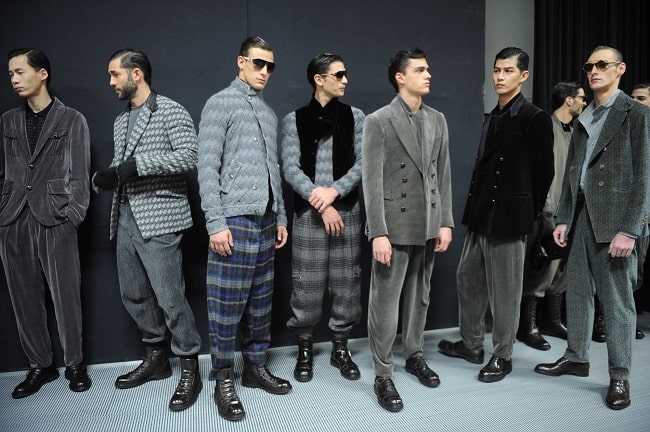 In 2008, Armani was honoured with France’s most prestigious Legion D’Honneur award. It was presented to him in Paris by their president at the time, Nicolas Sarkozy. He was also recognised with a Bambi award in 2009, for his contributions to creative arts.

No Signs of Stopping

At 84 years old, Giorgio Armani shows no signs of stopping. He’s set to stage his first Resort runway show in Tokyo this year. It’s to coincide with the reopening of the Giorgio Armani flagship store in the city. Though the collection is strictly under wraps, it’s said that the central theme will be 'Shapes of Colour' where he hopes to capture the emotion, intangibility and clarity of colour as a shape. Just as ambitious as ever, it’s no doubt going to be a poignant collection. 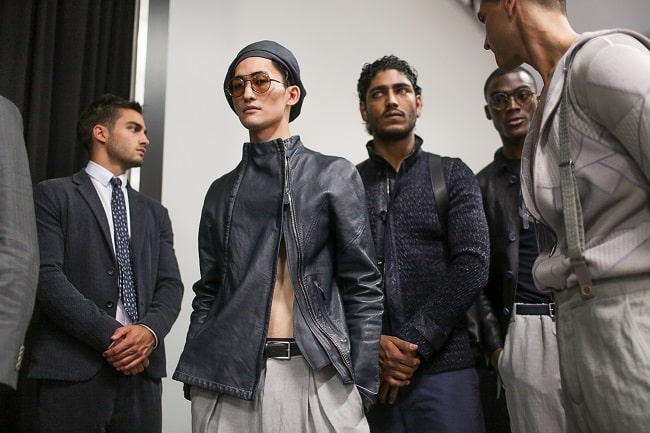