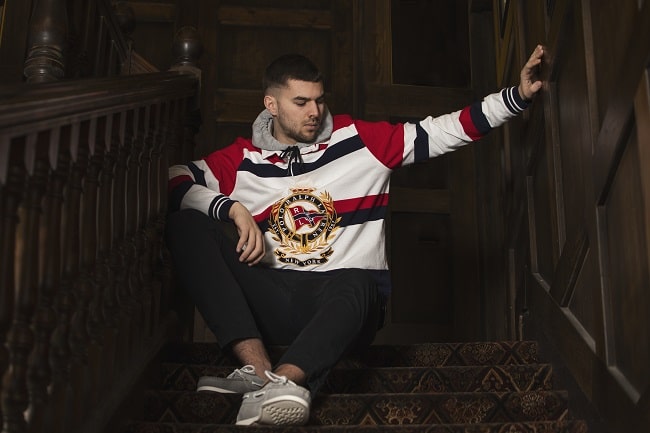 For a brand, and designer, as universally ubiquitous as Ralph Lauren there really is no need for an introduction. Starting his journey into men’s fashion through the manufacture of ties and neckwear, Lauren swiftly became set on delivering his own unique line of clothing inspired by his love for sport and a plethora of aspirational Americana reference points. First working under the Brooks Brothers he quickly began to refine his love for all things Ivy league moulding together the fundamental pieces that still sit at the core of the brand to this day.

After a brief encounter with a rather nice double-breasted suit spread-collar shirt combo and the refusal of time to work on his own designs under the Brooks, Lauren naturally found himself searching for alternative outlets for his creativity, subsequently joining forces with the prestigious Beau Brothers where he began taking his first tentative steps into what would ultimately lead to the creation of his first clothing collection. With the distinguished driving force of the Brothers behind him, Lauren began bringing his distinct visions to life, forming the characteristically preppy aesthetic and collegiate style that, much like the Empire State Building he operated out of, have gone on to become not only American icons but pillars from which menswear fundamentals have been built upon. 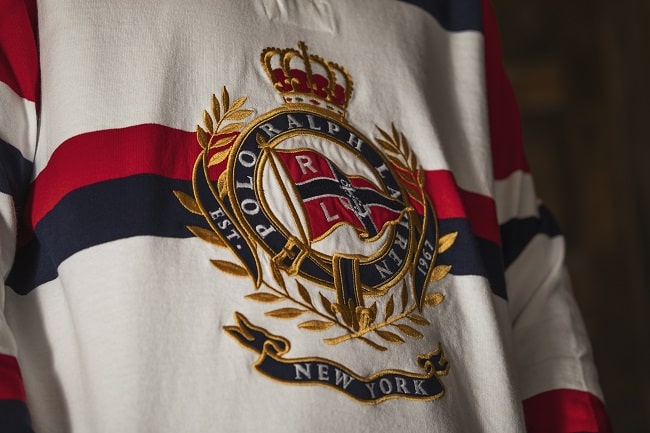 Fast forward years later and it seems there isn’t a corner of the fashion sphere Ralph Lauren hasn’t permeated. Whether it be the brand’s somewhat unexpected ties with New York based hip-hop, becoming the namesake of the now quintessential polo shirt or its more recent moves into jackets that regulate the wearers internal temperature, the sheer scope and diversity of the brand’s appeal is, in itself, an indication of quality. But, despite its steps toward outerwear that wouldn’t look out of place breaching the final frontier, Ralph Lauren keeps its strong sensibilities at heart, as evident in the instantly recognisable nature of the garments it consistently puts out. 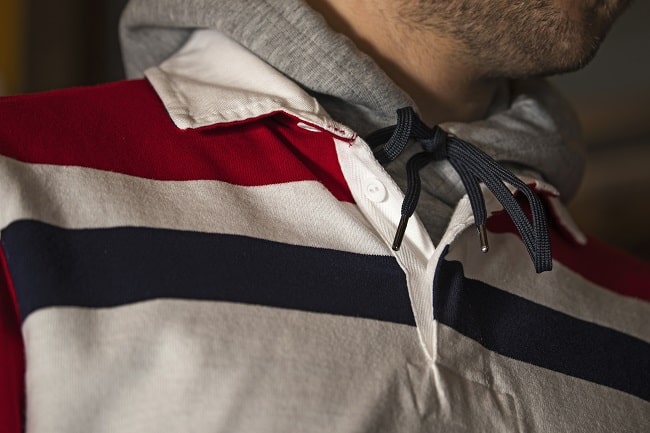 Perhaps in homage to the rowing clubs so synonymously attached to the brand, their most recent collection features coat of arms style branding across t-shirts, caps, sweatshirts and rugby shirts. Guaranteed to add some more esteemed qualities to your casual outfitting, the pieces boast letterman style striping, classically tailored silhouettes and healthy doses of fictional yachting exclusivity with a plethora of finer details such as under collar stitching on hand for that expectantly refined finish. 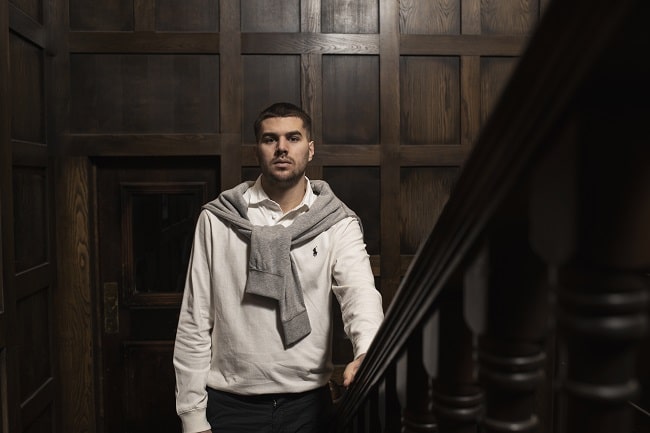 Falling in second only to the brand’s unmistakable pony logo, the Ralph teddy bear is arguably one of the brand’s most recognisable motifs. First introduced onto sweatshirts and knitwear in 1991, it’s not only a true symbol of the brand’s identity but, quite possibly one of the best dressed non-human characters we know of. Seen here strewn over the shoulders and paired up with a long sleeve polo it achieves a casually sophisticated look that would not only feel perfectly at home strolling the halls of some the finest institutions in the world but a day out at the local watering hole. 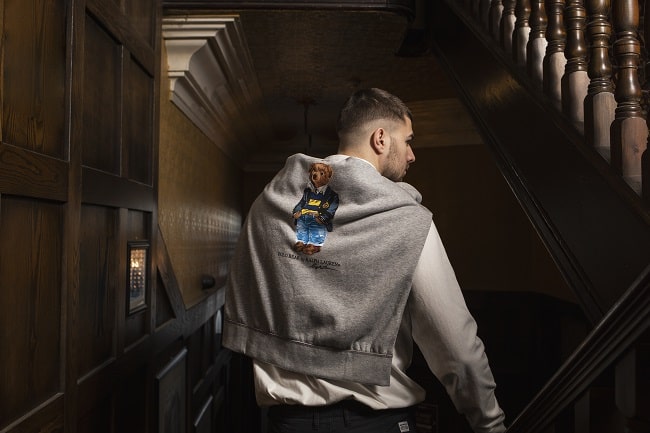 A few other stand out bits from the collection include bold graphic print t-shirts that patriotically fly the star spangled banner and a selection of shirting in a variety of cuts, colours and embroidered pony variations. 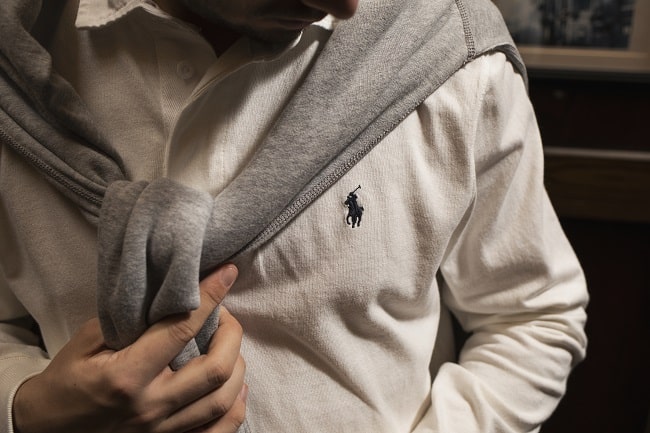 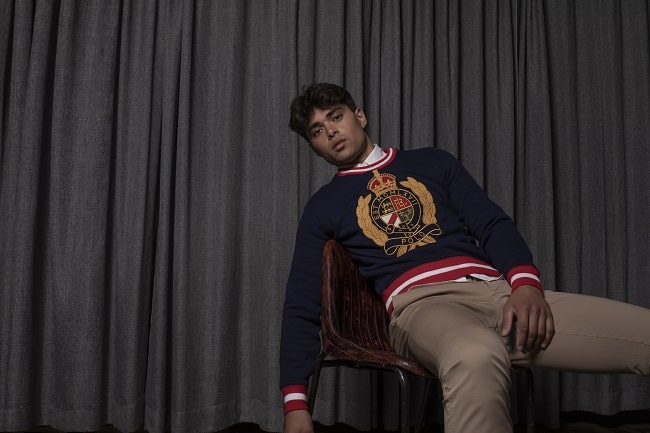 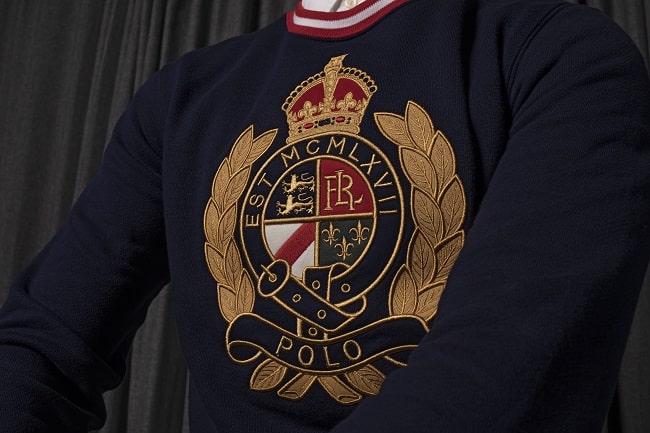 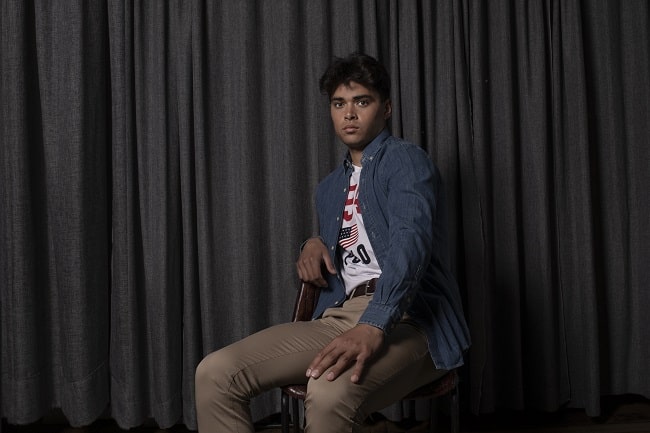 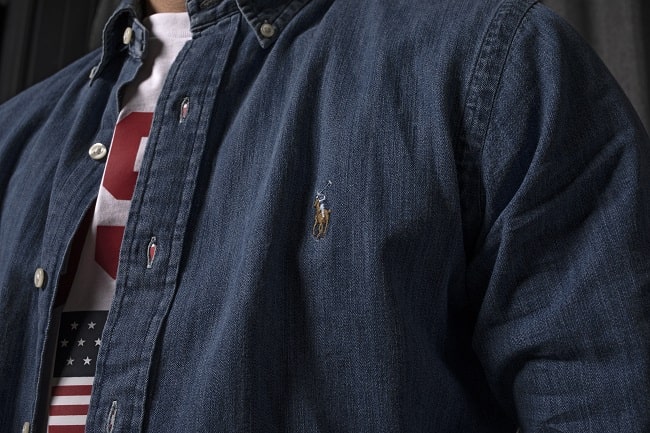