A HISTORICAL TIMELINE OF GILLETTE RAZORS 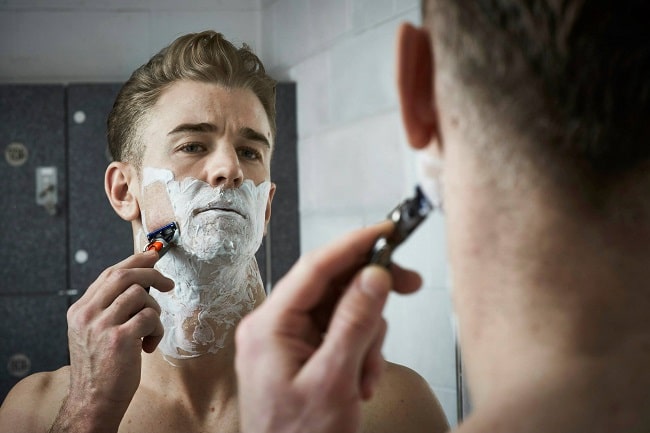 We all know that Glilette are the best a man can get, a slogan that generations of men have trusted for their shaving needs. There’s much more however to the history of Gillette. Founded in 1901 by King C. Gillette in Boston, Massachusetts as a manufacturer of safety razors. King C. Gillette had a goal of creating a razor that enabled the user to replicate the close shave he would have at the barbershop, in his own home. 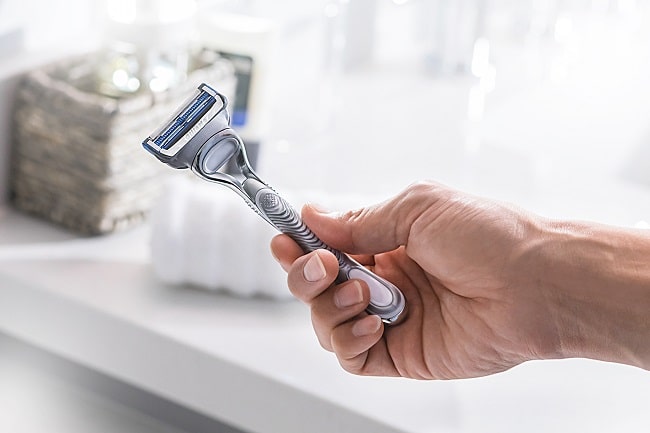 By 1957, Gillette had developed an adjustable safety razor, which allowed the user to adjust the handle and select how close he wanted his shave. This design, in various versions would be continued to be produced until 1988. In 1965 the Techmatic was introduced, a cartridge razor that meant the user was no longer required to touch the razor blade. This brought a change in the design philosophy for Gillette, and the first look at the razor we know today. 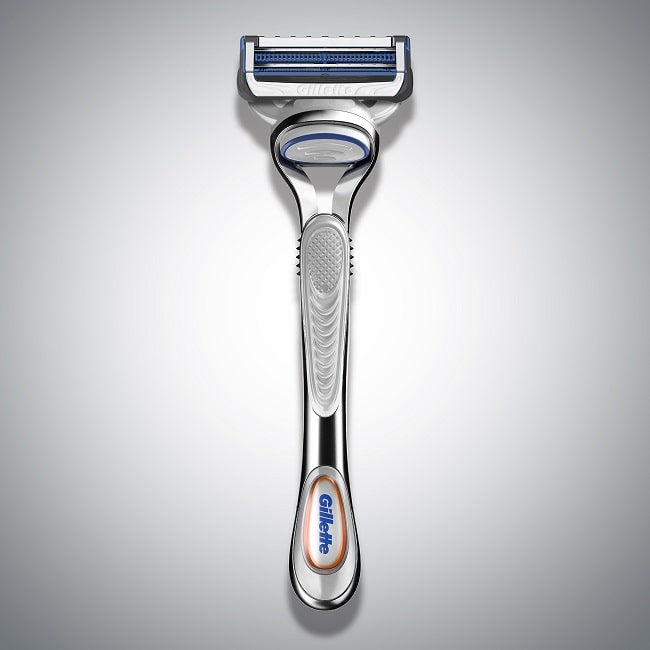 In 1998 Gillette changed shaving once again, with the Mach3, the first 3-blade technology. The 3-blade design allowed the user to apply less pressure and use fewer strokes to achieve a close shave. This would ultimately lead to a reduction in skin irritation. It’s a testament to the quality and design of Mach3, that 21 years later it remains in Gillettes product range. Mach3 razors are also available in disposable format, along with the Sensor3 and Blue II. Throughout the evolution of cartridge razors, disposables have enjoyed the benefits of the technological advancements and remained a popular choice for many customers. 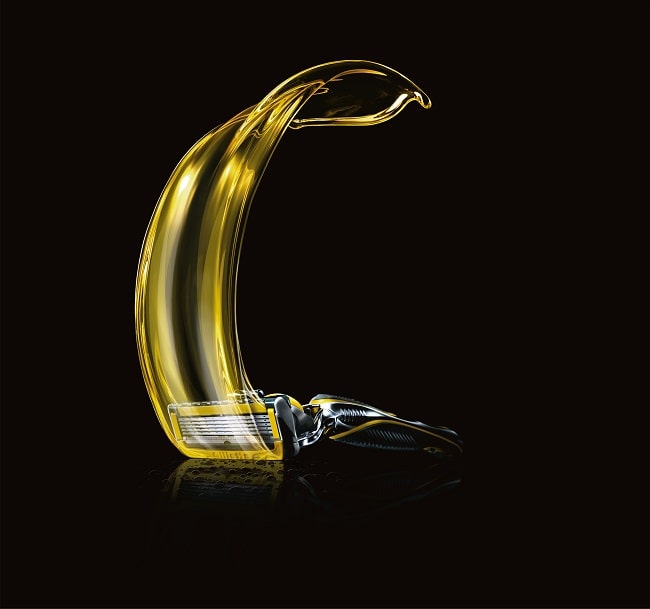 In 2006 the Fusion5 was introduced, beating the Mach3 in every area, including their 5-blade technology. Taking the blade count from 3 to 5, meant for few strokes required over the Mach3 to achieve a close shave, with a further reduction in skin irritation. In 2015, the Fusion5 was given a new lease of life, with the addition of the ProGlide with FlexBall technology. The FlexBall allows the razor head to pivot and remain in contact with the users’ skin around every contour. In 2019, the latest release in the Fusion range was revealed; SkinGuard is designed to take the pressure off the blades and deliver Gillettes solution for the user with sensitive skin. The blades are equally spaced to avoid pulling and tugging at hairs, as well as lubrication strips both before and after the blades. Better yet, the SkinGuard cartridges are compatible with all Fusion handles. 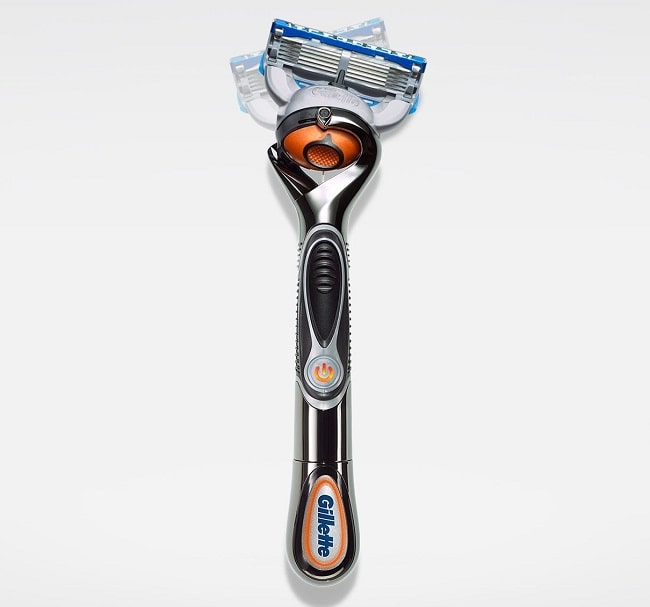 The evolution of shaving can be directly correlated with the evolution of Gillette, is there a greater honour for a company than that? The ultimate shave is now available on subscription, so Click Here to learn more about Gillette Subscriptions today.