INSPIRE YOUR WARDROBE WITH THESE LONDON FASHION FESTIVALS 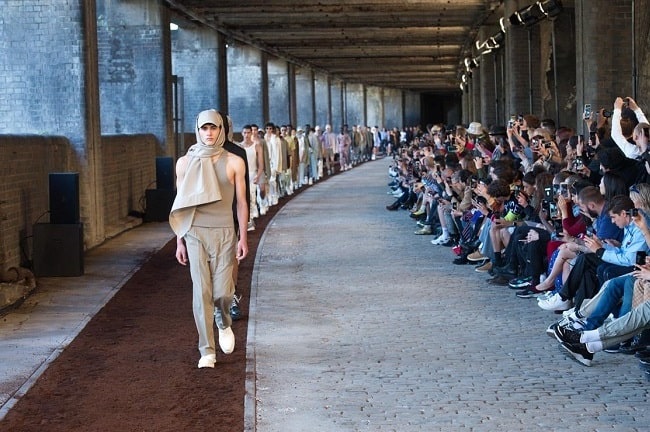 With the recent 'London Fashion Week Men’s' having brought a flurry of attention and admiration for the capital’s sartorial scene once more, now seems to us like an opportune time to take you on a whistle-stop (or should that be ‘tube ride’?) tour of some of the aesthetics that you might be inspired to follow on your own urban catwalk in the months ahead. We certainly noticed some intriguing themes, including...

Resourceful use of the current political confusion

Any era in which Donald Trump is the US President and Boris Johnson the British Prime Minister was always likely to attract plenty of comment from fields well outside politics – as proved to be the case at 'London Fashion Week Men’s'. As reported on by The Guardian, Martine Rose found the UK’s ongoing Brexit saga to be a useful source of inspiration for her Spring/Summer 2020 collection. The designer herself donned a T-shirt featuring the stars from the European Union (EU) flag and, erm, a clown (we’re not sure whether we need to explain that reference). Meanwhile, the chopped-up, twisted and creased nature of the clothing in Rose’s show was another deliberate statement in reference to the confusion the country has found itself in. Away from Brexit matters, Khalid Qasimi (pictured above) made politics a big focus of his own slot, his stimuli being an 'urban nomad' and 'utopian future' in the context of 'ongoing political tensions in the Middle East'. The Guardian’s Scarlett Conlon and Helen Seamons were big fans of the results, describing a “beautiful collection of deconstructed, military-influenced detailing in crisp cottons, crinkled seersucker and smooth leather.” 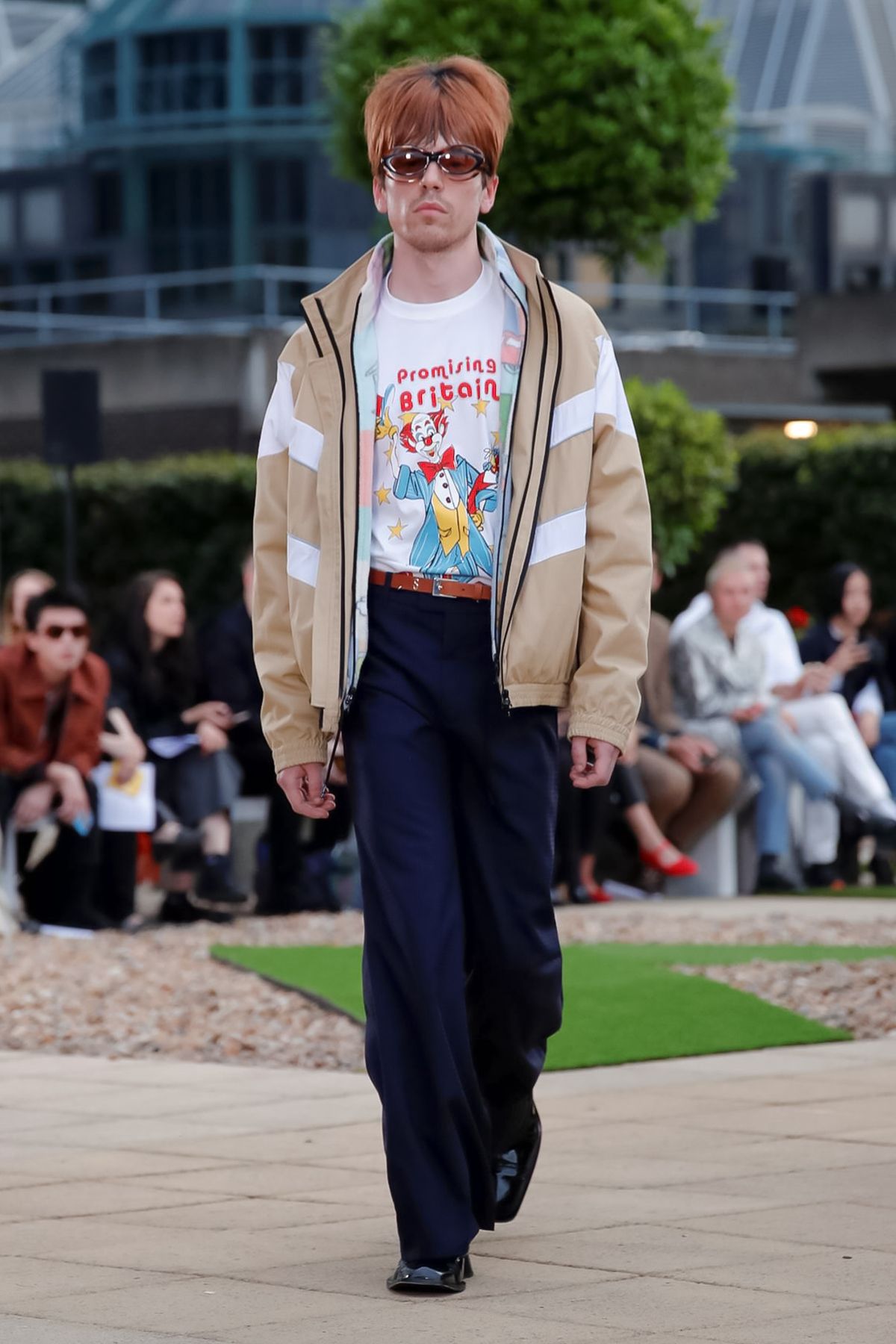 Show-goers giving the models a run for their money

While it went without saying that the catwalks themselves at 'London Fashion Week Men’s' were alight with all manner of sharp and innovative looks from such lauded British menswear designers as Art School, Charles Jeffrey Loverboy and Bethany Williams, the streets showed that London fashion is no less living, breathing and exciting an entity away from the festivals. Writing for the Evening Standard, Sabrina Carder picked out two key trends among show-goers: 'streetwear' and 'slick suiting'. This was backed up by the efforts of GQ’s roving street photographer Robert Spangle, who discovered that whether attendees of the shows opted for a puffa, bomber, trousers, beanie, suit, blazer or any combination of these, men on the London streets were able to find fascinating ways to turn heads. 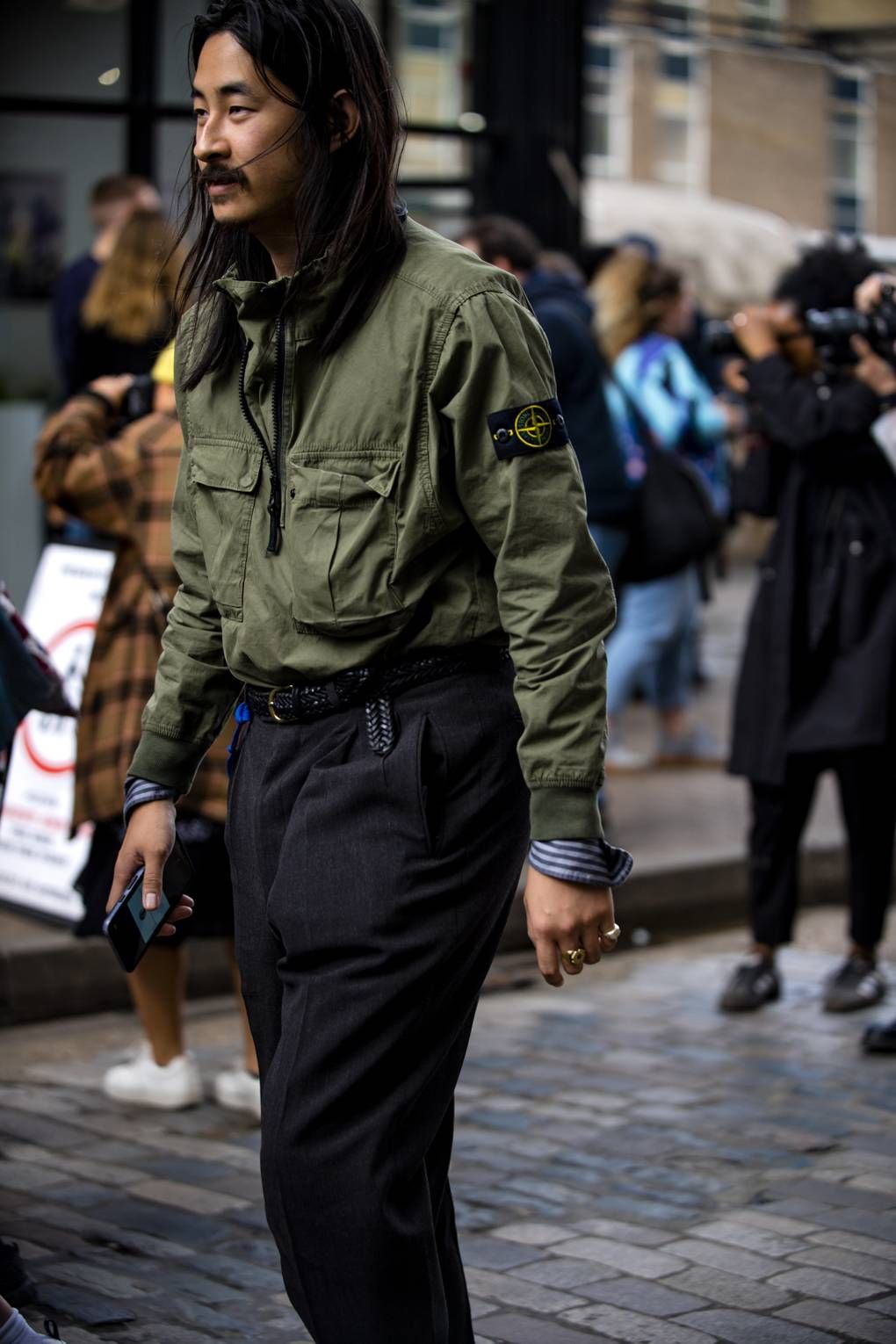 But it’s not just about London Fashion Week...

London being the wonderfully diverse and thriving capital that it is, you don’t have to wait for 'London Fashion Week Men’s' to roll round for your next fresh helping of fashion inspiration. In early August alone, for instance, there is Africa Fashion Week London to look forward to. Taking place on Friday 9th and Saturday 10th at Freemasons’ Hall, this year’s edition of the much-admired fashion and trade exhibition that has already showcased the creations of some 900 designers since its inception in 2011, will doubtless prove another invigorating source of sartorial ideas. In fact, why depend on whatever inspiration you might be able to find online, when you can book a room in a London hotel such as Dorsett Hotel, City and get up close and personal with the capital’s finest fashion events and outlets for yourself? We’d certainly recommend it for uncovering those elusive new styles and generating fashion tips, tricks and ideas that even the most astute professional observers can sometimes so easily miss. 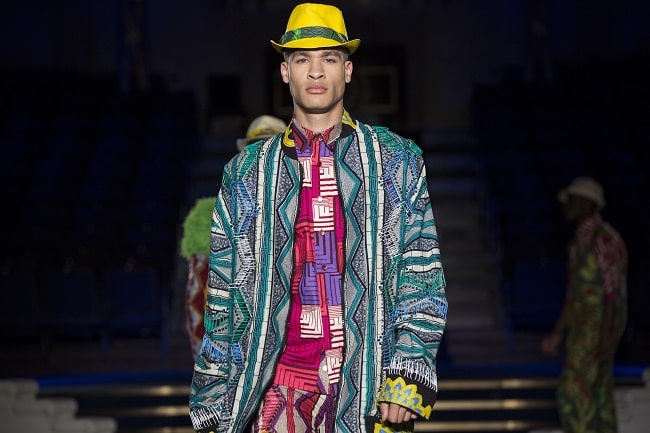