CHOOSE ENGINE SOUNDS IN THE ELECTRIC CAR OF TOMORROW 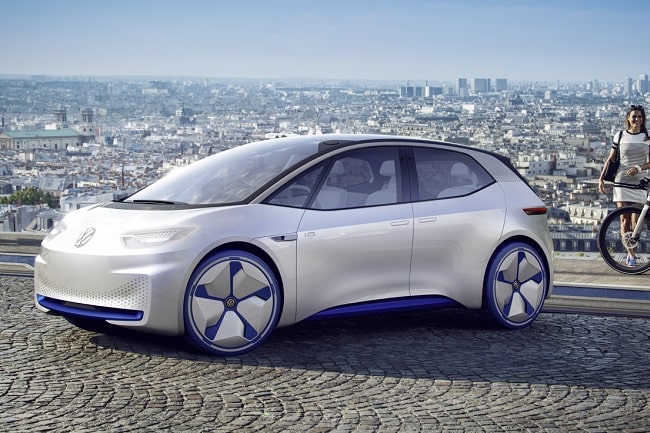 When the first hybrids hit the streets, just about everyone was shocked at how quiet their engines were. This has only increased with completely electric cars. While some people love how quiet these vehicles are, other people miss the powerful sound of the engine. Governments and civilians alike have brought up the fact that these cars can be safety hazards, especially for pedestrians and especially for the visually impaired. Soon these concerns will be a thing of the past. Not only are regulators requiring that electric vehicles come equipped with sounds, owners of these vehicles will soon be able to choose their own bells and whistles. In the United Kingdom, car producers will provide several sound options to the owners of electric vehicles according to the National Highway Traffic Safety Administration (NHTSA). The laws in some countries will demand that cars generate some kind of a noise when they are going slower than 19 mph while others have different standards.

Safety regulators in the UK, the EU, and the US say that electric cars are too quiet and are a hazard. Saying that they pose danger to pedestrians and bicyclists. To ensure that these cars, trucks, and motorcycles are loud enough, rules have been put together since around 2016. Automakers making battery-powered vehicles were given until September 2019 to ensure that their models were compliant with the current regulations. While the safety concerns were the impetus for these regulations, manufacturers have taken these laws and turned them into a marketing opportunity. 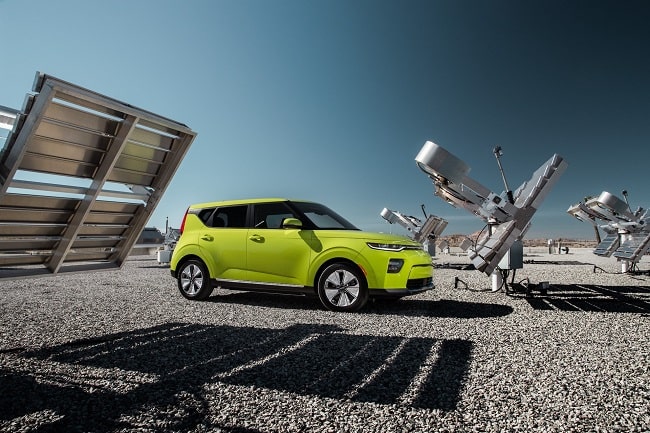 First regulators asked manufacturers to produce one single sound, but after requests from these automakers and engagement with civilians, the NHTSA suggested that automobiles in the UK be able to make different sounds. While there are some artificial sounds currently available for existing models, there is also an option that simply makes the hum of the battery-driven engine louder. The demand has changed, and now new sounds have been composed by musicians, composers, and sound designers to appeal to the consumer. Of course people like options, and being able to choose how your vehicle sounds is very enticing. These companies have been trying to capitalise on this opportunity by working with creatives. Mercedes is working with the band Linkin Park to make distinctive sounds for its vehicles. BMW has chosen to work with acclaimed film composer Hans Zimmer to produce their sounds. Other companies have chosen to produce more traditional car sounds. With its upgrade to the Taycan model, Porsche offers a boost to the volume of its electric motor to make the sound more like a petrol engine. Nissan has been working on a warming system that they have dubbed Canto, which adds a choral element to the engine’s whirr. Warning signs are becoming mandatory, and car companies continue to look for creative ways to implement warning signs into their cars. 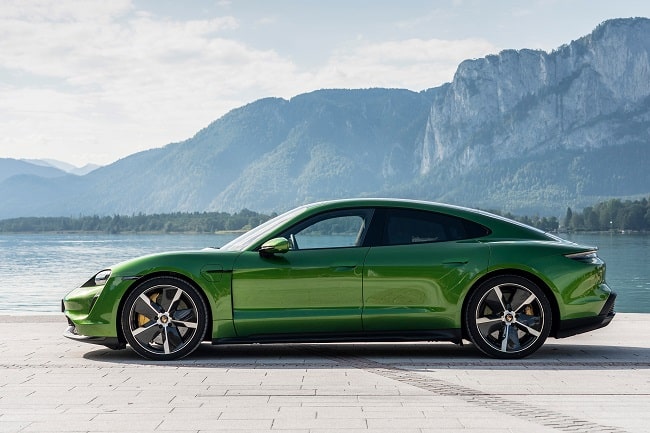 Despite that electric cars are typically safer than traditional petrol models, insurance for these cars has been expensive. First, their parts are typically pricier than regular cars. Any electric car, a Tesla for example, that has automation comes with higher insurance premiums. The volume is another issue. According to the specialists at the website MoneyPug, which is used to find the best car insurance, the new sounds attached to the vehicles will likely lower insurance costs. Insurance companies have viewed the quietness of electric vehicles as a liability, a risk that a pedestrian won’t hear the car and get hit by it. While they won’t be able to mimic the sounds of a petrol or diesel engine, they will still be noticeable than they have been. With the regulations, creative marketing, and new sounds for electric vehicles, owners will have the option to choose their own sounds and buy cars that have the sound options that they are drawn to. Humans are very dictated by their senses, and how the car sounds will either entice the buyer or turn them off. For those who love the sound of the traditional engine, they will have to wait and see if any electric automobile manufacturer will be able to recreate this sound and feeling. They are perhaps the only people disappointed by these developments in automobile technology. 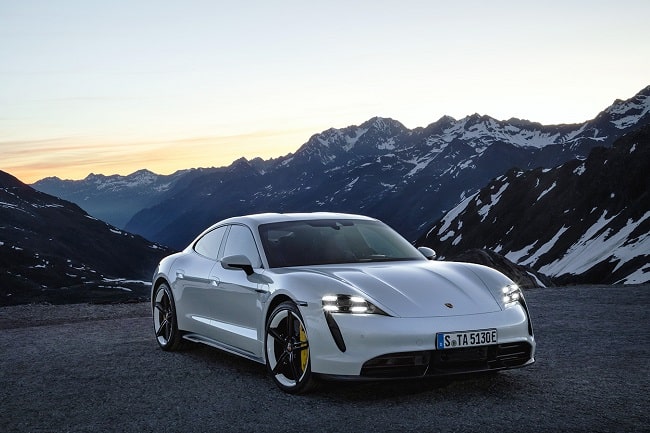