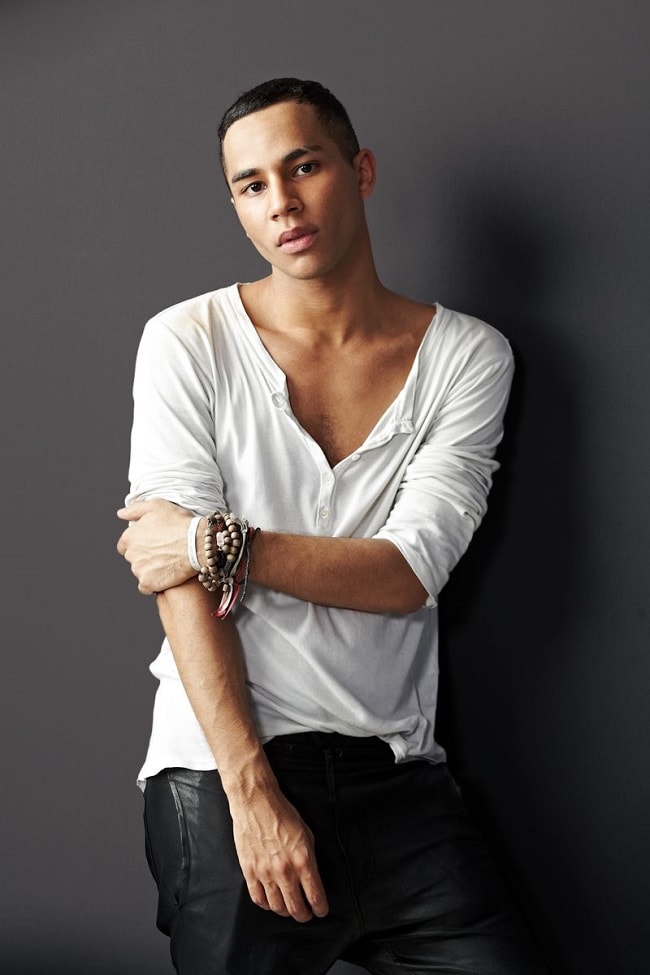 At just 24, Olivier Rousteing was appointed the creative director of Balmain - the youngest in Paris since Yves Saint Laurent. Since then, he has mastered the art of catering Balmain to the digital generation and has given the brand a fresh, new look. And it’s working very well.

The French designer’s career has skyrocketed over the past decade. After being orphaned and living in Bordeaux, he was adopted and went on to study at Ecole Supérieure des Arts et Techniques de la Mode in Paris. After graduating in 2003, he quickly began his career as a designer, working at Roberto Cavalli and climbed the ladder to become the head of the womenswear division. In 2009, he was hired by Balmain and worked closely with the fashion house’s then creative director, Christophe Decarnin, whom he grew close to. When Decarnin stepped down from the role in 2011, Rousteing was quickly chosen to take his place. Alain Hivelin, who was Balmain’s chairman and majority owner, was said to be largely responsible for the rapid success of Olivier Rousteing. Now, Rousteing is considered to be at the forefront of the brand, which has become a hugely recognisable symbol of red carpet couture. 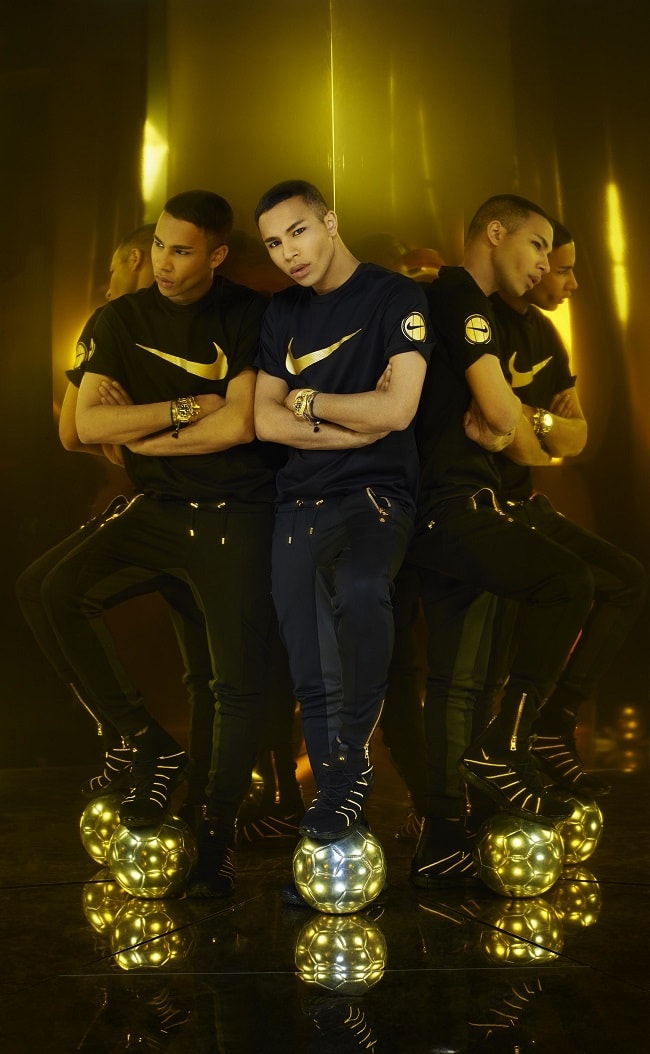 Rousteing grew up as part of the internet-savvy generation and his knowledge and eye for trends have catapulted Balmain into the forefront of the younger generation’s fashion interests. Rousteing was one of the earlier pioneers of Instagram marketing, creating the 'Balmain Army' of popular influencers dressed in Balmain’s signature military style. This army is made up of internationally famous and strong women and virtual social influencers, including Kim Kardashian West, Gigi Hadid, Cara Delevigne and Kendall Jenner. Balmain, and particularly Rousteing, have also become known for their use of computer-generated models, Shudu, Shi and Margot, who have since amassed a huge following on social media and attention across the world - even though they are not real. This shows that Rousteing’s knowledge and interest in social media and the digital work provide a new point of interest for the brand. There has also been a Balmain-themed Snapchat selfie-filter and a Balmain app which was launched in 2009 alongside its new digital flagship store. Balmain was also amongst one of the first to sign up to Instagram’s latest 2019 shopping feature. However, as much as the brand is known for its pearl finishing, successful models glammed up with professional makeup and celebrity admirers, it’s also one known for change. 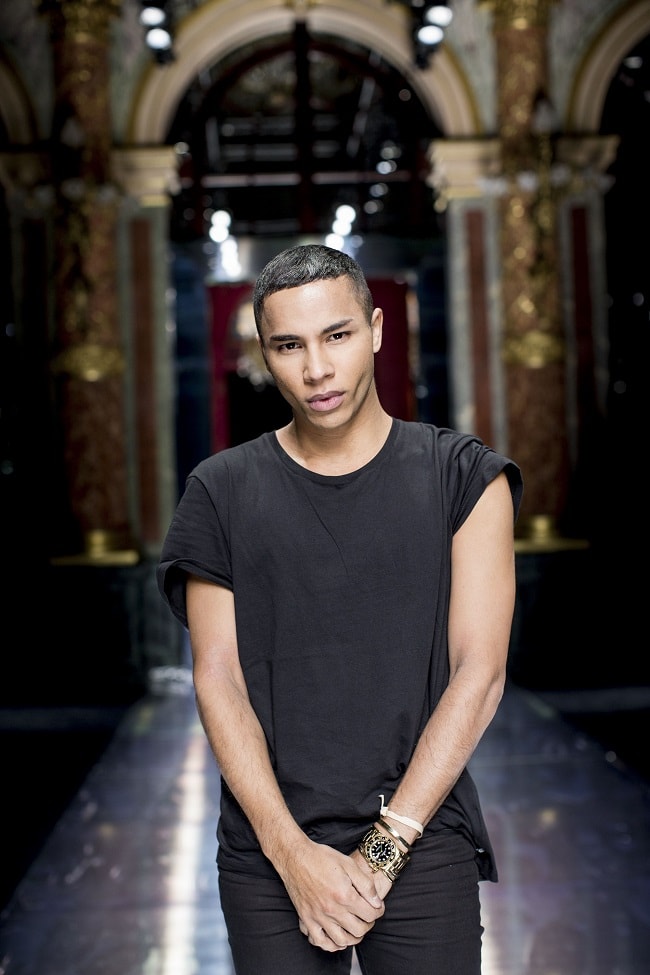 Rousteing is a huge advocate for diversity within the fashion industry, often working hard to create diverse campaigns. All of which work well with the brand’s international customer base. Olivier Rousteing himself is an inspiration to large numbers of aspiring designers which, until recently, was a role which lacked a successful mixed-race model. He further expressed his dedication to this cause with the Balmain Spring/Summer 2019 campaign featuring Cara Delevigne conceptualising the union between black and white skin in homage to Janet Jackson’s album cover for Janet.