THE BEST CAR MODIFICATIONS YOU CAN ADD YOURSELF 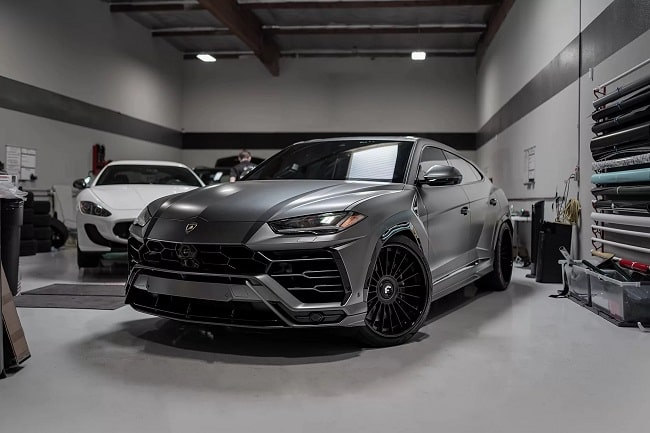 Granted, you probably spent an awful lot of time deliberating over which model of car to buy before you bought yours. After all, there are plenty of them to choose from. However, this isn't to say that you couldn't make your existing motor even better - such as by having it modified. Well, more than "having it modified" - have you thought about modifying it yourself? It's easier than you might think, assuming that you choose the right mod. Here are some we recommend:

While you might have to shell out quite a lot for any of these, it'd still be a cheaper alternative to a fresh lick of paint, Carponents explains. Furthermore, the incredible transformation can be immediate, whatever hue you choose - and you really can choose practically any. Just a word of warning, though: to apply wrapping or racing stripes yourself, you'll need sufficient patience as well as a dust-free garage. It's like the automotive equivalent of applying a screen protector to your phone: tricky, but well worthwhile once you see the result. 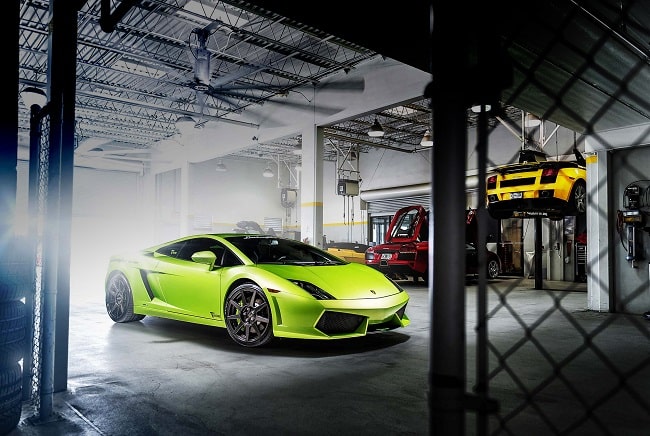 Attached to the underside of cars, these lights were all the rage back in the '90s - presumably among people who took a little while to discover that the first Tron film existed (It was released in 1982, in case you're wondering.) Still, you don't want to go too far down the actual Tron route here... In other words, rather than using these lights to form outlines right over your vehicle, try attaching neon lights beneath the car's body for a subtle but undoubtedly cool-looking effect.

This is a thoroughly tried-and-tested modification, which helps to explain its inclusion in this list. Furthermore, window tints come in various types and opacities. Installing these tints on car windows yourself is likely to be straightforward... until you get to the back window, which can be fiendishly tricky to reach. Tinting your windows can also impact your car insurance costs; fortunately, the internet is a treasure trove of advice about modified car insurance. 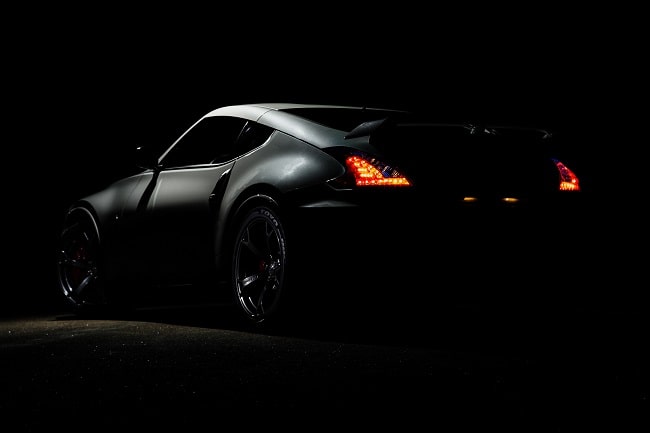 Here, too, you have to be rather careful. Perhaps you don't like the colour your car's spoiler originally came with - in which case, getting it painted in something different is fair enough. The same can be said of altering the spoiler's shape, as long as it still suits your vehicle overall. Where you can go disastrously wrong, though, is changing the spoiler just for aesthetics rather than functionality. Simply adding a large wing, for example, can look hideously distracting to onlookers.

Your vehicle's ECU serves the purpose of controlling the engine's fuel-air mixture to maximise both efficiency and power. However, you can probably significantly boost your car's engine performance by tinkering with the ECU. That's because most car manufacturers stay on the safe side by programming the ECU's parameters much lower than the engine's true capability, Gear Patrol explains. It's just up to you whether you have the appetite to do away with that safety net. 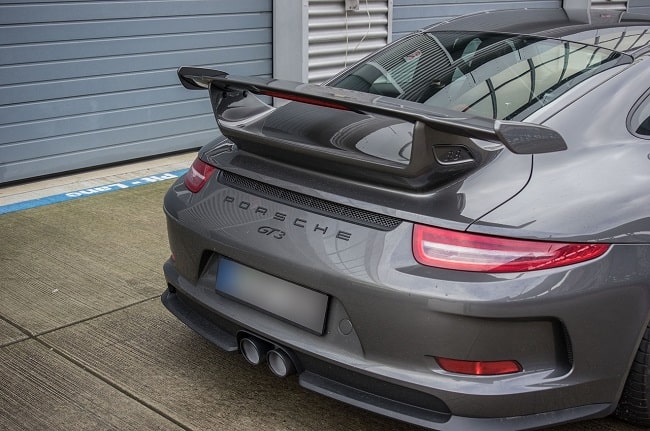