THE ETHICS OF SHOPPING A SALE DURING A PANDEMIC 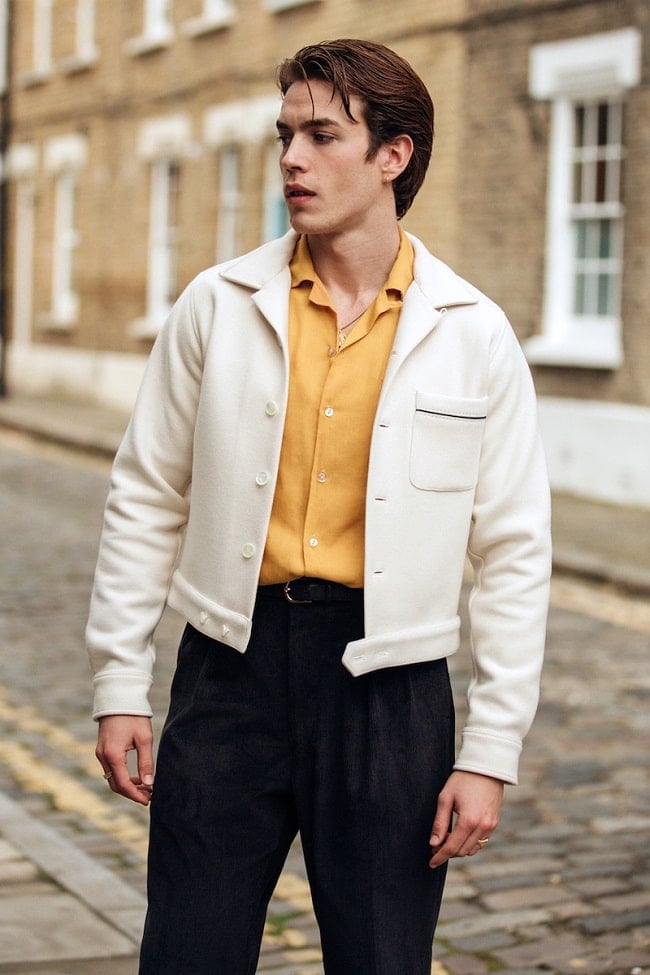 The emails keep on rolling in. Our inboxes show discounts anywhere from 25- to 60-percent off, and for many of us, the deals look too good to pass up, no matter what they’re on. Especially now that most of us are stuck at home, we find ourselves mindlessly browsing online and bookmarking things for later – telling yourself, “Once it’s all over, I’ll buy this” – or just jumping in and charging your PayPal. Online sales are predictably on the increase: Based on figures from Adobe Analytics, mid-March saw a 25-percent leap in sales, primarily fuelled by groceries. Yet, that was far from all: Data indicates that, due to store closings and limited selection, consumers purchased more health and home supplies over the same period, followed by entertainment items to avoid boredom.

As the flipside to this, a CNBC report shows that, related to the temporary or permanent closure of brick-and-mortar stores, retail sales dropped 16.4 percent in April – far steeper than the expected 12.3 decline and a major fallout since March’s 8.3-percent decline. Even though hard-hit parts of the world have gradually started to open back up, this trend isn’t expected to reverse for at least another year, with enforced social distancing reducing incentive to go out. To date, the greatest strain can be felt for clothing and accessories (78.8-percent decline), electronics (roughly 60-percent), and furniture (58.7-percent decline). 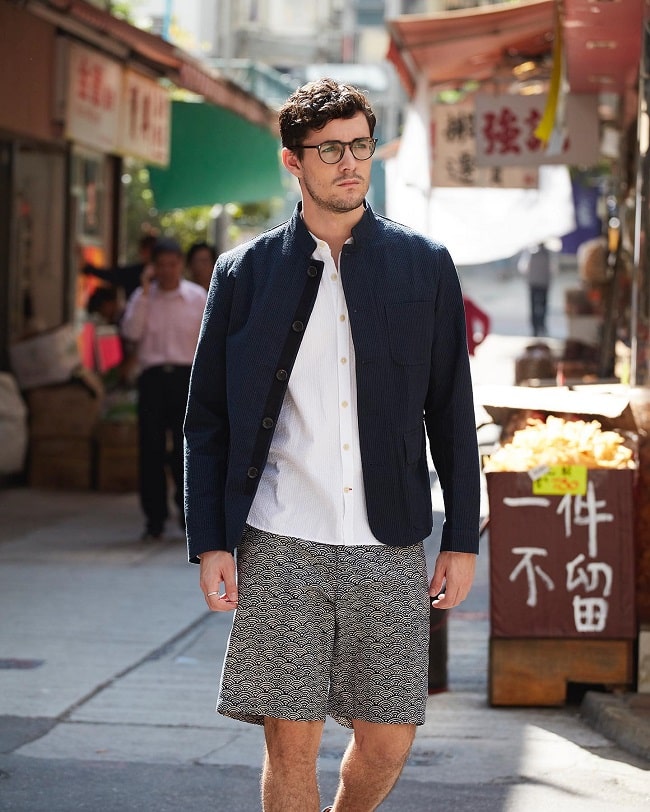 However, these statistics are merely averages. Criteo found that casual apparel sales, along with consumer electronics and home goods, surged 340 percent in April, and based on a study by PriceSpider, eCommerce traffic and sales went above Black Friday levels last month. While retail frequently makes plenty of industries-about-to-die write ups, eCommerce could very likely be its saviour. However, we’re all receiving a bunch of mixed messages. On one hand, especially where essential goods are concerned, some of us have no choice but to buy them online: The stores aren’t open, or the shelves have a limited, if not decimated, selection. Yet, clothing, footwear, and accessories, even outside of a pandemic, frequently fall within the realm of frivolous purchases. It was enforced with the whole minimalist movement last year, and now, as more information about warehouse conditions comes to light, it veers more toward selfish. As a third aspect, though, not buying anything could put small and midsize companies out of business for good, leaving thousands of workers without jobs. In turn, making a purchase – even for some gift cards – is said to fuel the economy through these tough times. 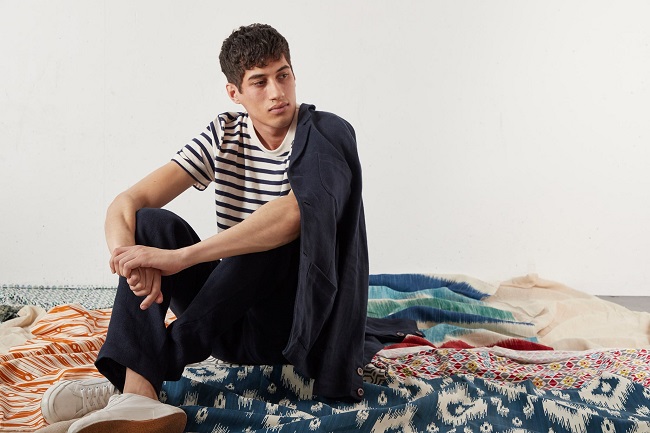 And, woven into this, reports keep on showing that warehouse workers continue to show up to the job with symptoms of COVID-19. Although a New England Journal of Medicine study found that the virus can live for up to 24 hours on cardboard, its lifespan on textiles isn’t as clear. Contributing to this phenomenon is the fact that, on both sides of the Atlantic, less-than-scrupulous employers have tried to get non-essential workers to come in and ignored stay-at-home recommendations for as long as they legally could. Amongst all these considerations, how ethical is it to shop sales on non-essentials in a time like this? Unfortunately, the answer isn’t a “Yes” or “No,” but more of a “Depends on how you do it.” 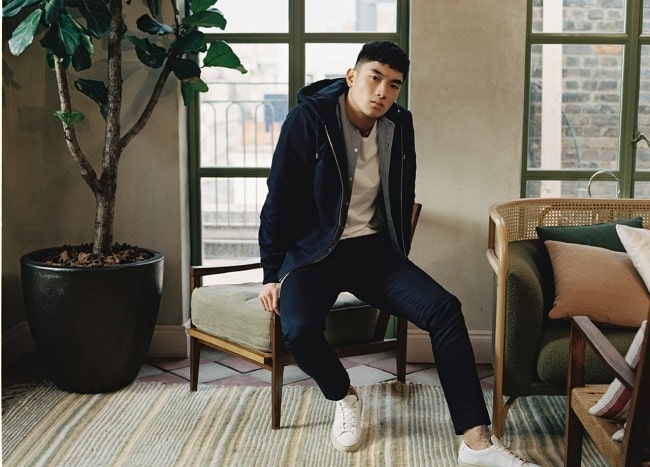 Who are You Shopping From?

Unfortunately, the mega-marketplaces like Amazon and big-box stores’ websites are predictably dominating the eCommerce boom. Because these businesses manage their own warehouses and haven’t completely closed their brick-and-mortar locations entirely, many employees are still expected to report for work, in an environment where social distancing isn’t always a possibility. Nevertheless, this aspect hasn’t been applied uniformly across all retailers. Here in the U.K. specifically, the government required all retailers to close, unless they were selling an essential product or service, although online retailers were given some leeway. In this latter group, River Island and Next temporarily halted operations, including their warehouse and distribution, while ASOS and Boohoo continued to remind its consumers that it was up and doing business with employee safety in mind. But, below these behemoths, the small- to mid-size retailers – often with the most to lose – have had to take a financial hit or are entirely dependent on a trickle of consumer sales. Even then, purchases are accompanied by a disclaimer of delayed shipping. In thinking about these factors, it’s slightly more ethical to shop for non-essentials from a retailer who: 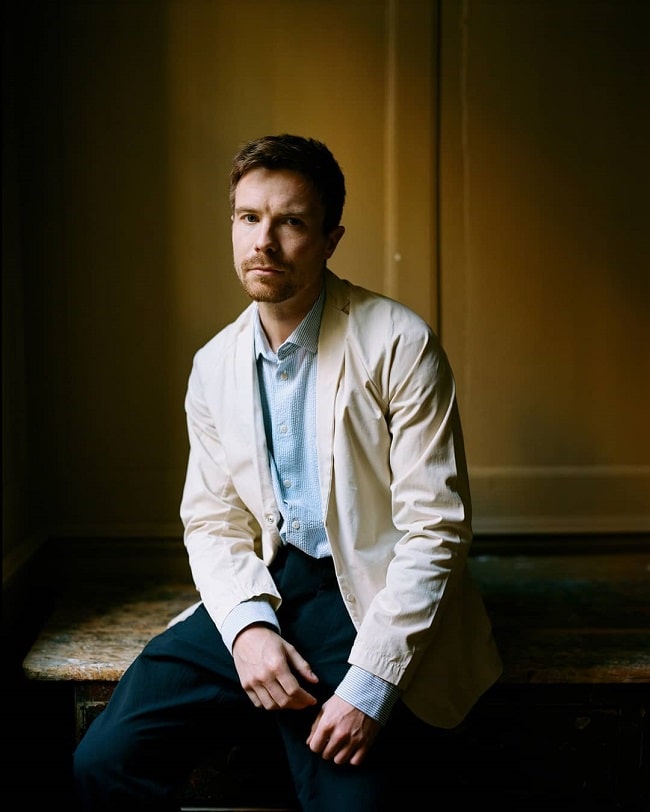 Has more to lose: We’re talking about independent shops and eCommerce operations that could well fall off a cliff due to the financial hit the pandemic has caused. Amazon won’t suffer, and neither will the more secure High Street retailers and multi-brand marketplaces. As well, larger retailers who have shot themselves in the foot with large bonuses for executives and are now declaring bankruptcy – looking at you, J. Crew and JCPenney – don’t deserve anyone’s pity or concern.

You’d like to see them continue to thrive in the future: Even if you’re not buying clothing or footwear, you can still purchase gift cards for use at some point down the road.

Treats its employees well: This includes both in-office staff and the company’s warehouse workers. Boohoo, for instance, continued to operate its offices without significant operational adjustments through most of March. As well, in both the U.S. and Europe, multiple reports of COVID-19 spreading through warehouse environments have emerged – including for Amazon and ASOS facilities. As such, some research will likely be in order.

As well, if a smaller brand tends to sell through a larger retailer or platform, now’s the time to buy directly from the brand’s online storefront. Otherwise, the retailer who doesn’t entirely need that boost retains a portion of the sales. 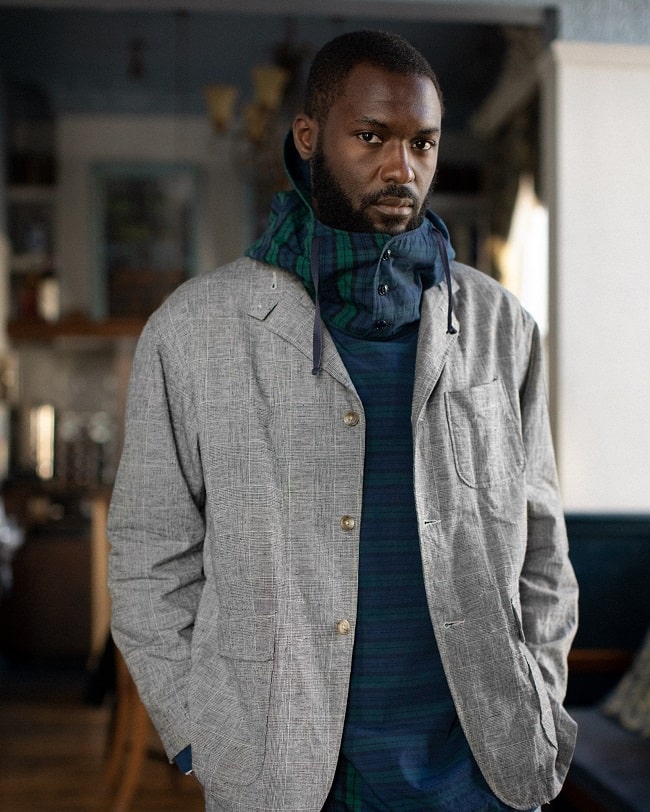 Where and How are They Shipping

Tying into the points above, a safe warehouse environment allows for sufficient space between workers, has implemented consistent and effective cleaning and sanitation practices, and provides sick leave without penalty. Unfortunately, facilities have been less than transparent with their practices, although news reports have started to tell a different story. In some cases, packing and shipping conditions tie into the whole company culture; in others, especially if the item is being shipped via UPS, DHL, or an independent shipping company, you’ll need to do extra research. As a good rule of thumb, shops that aren’t managing a massive amount of warehouse inventory, and ship via the postal service or an independent carrier won’t place as great a strain on workers. At the same time, even if your package isn’t passing through a large warehouse environment, understand that it’s still being handled by multiple individuals, so consider sanitising it if you feel nervous, or have it sit for at least 24 hours before you open it. 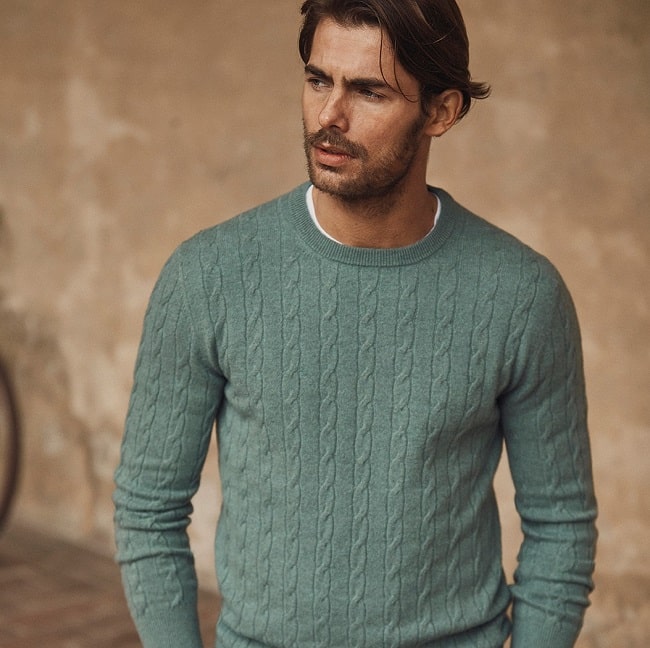 Think About Your Own Finances

No one’s suggesting you go out and do a major fashion haul. Right now, a non-essential purchase here or there from a business that’s made a cautious effort provides a slow drip of capital that will help keep doors open and workers employed once things gradually return to normal. However, considering the current volatility of the labour market, both for brands you would like to support and yourself, now’s not the time to use Afterpay or Klarna on overdrive, or max out your credit cards. Instead, as secure positions now seem precipitous and furloughs turn into full-on layoffs, proceed with caution, and factor in your own personal financial situation above all else.