IN CONVERSATION WITH ALEXANDER WALSH OF JUSTWEARS 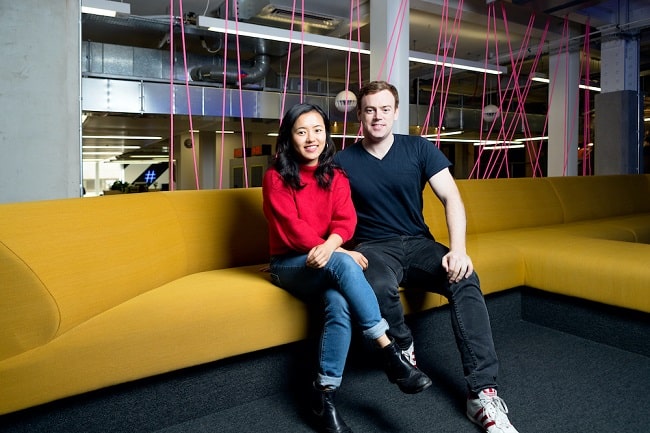 JustWears is on a mission to reinvent men's basics using premium, sustainably sourced fabrics and ergonomic designs. Since running the most backed apparel campaign on Kickstarter in the UK, they’ve sold 40,000 pairs to 10,000 customers in 73 countries and have been featured on BBC Dragon's Den. Made from soft cellulosic fibre, MicroModal Air, all underwear is manufactured using a natural, high-performance fabric that is sustainably-sourced from Austria and feels 5x softer than cotton. It all started when Alexander met Yang Liu in a Bangkok hostel, and they lived on opposite sides of the world. After years of long distance, they decided to meet in the middle and make the UK their new home.

While working in finance, Alex regularly complained about his underwear not fitting properly. When he couldn’t find a solution in the market, he decided to do something about it. Together they travelled around the globe, testing thousands of fabrics and prototypes. What began as an idea quickly took off on Kickstarter, and within the first 30 days of their crowdfunding launch, they had thousands of people pre-ordering their underwear. JustWears quickly climbed the charts to become the most backed apparel project ever in the UK. They were then invited to pitch on BBC Dragons’ Den where Touker Suleyman said “you two together will make it”. 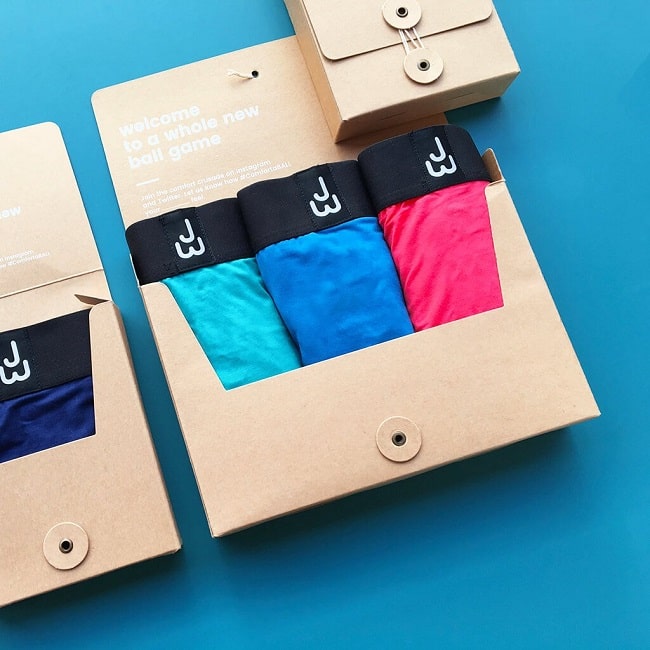 In a recent episode of the MenswearStyle Podcast we interviewed JustWears Co-Founder, Alexander Walsh, about the back story of this men's basics brand and how he believes many men's underwear brands are out of touch with the modern consumer. Our host Peter Brooker and Alexander discussed how JustWears aims to solve functional problems by using premium fabrics and ergonomic designs. They also chatted about how to launch a successful Kickstarter campaign, the perfect sustainable fabric for underwear, the importance of consumer research, and how brand loyalty can be disrupted. 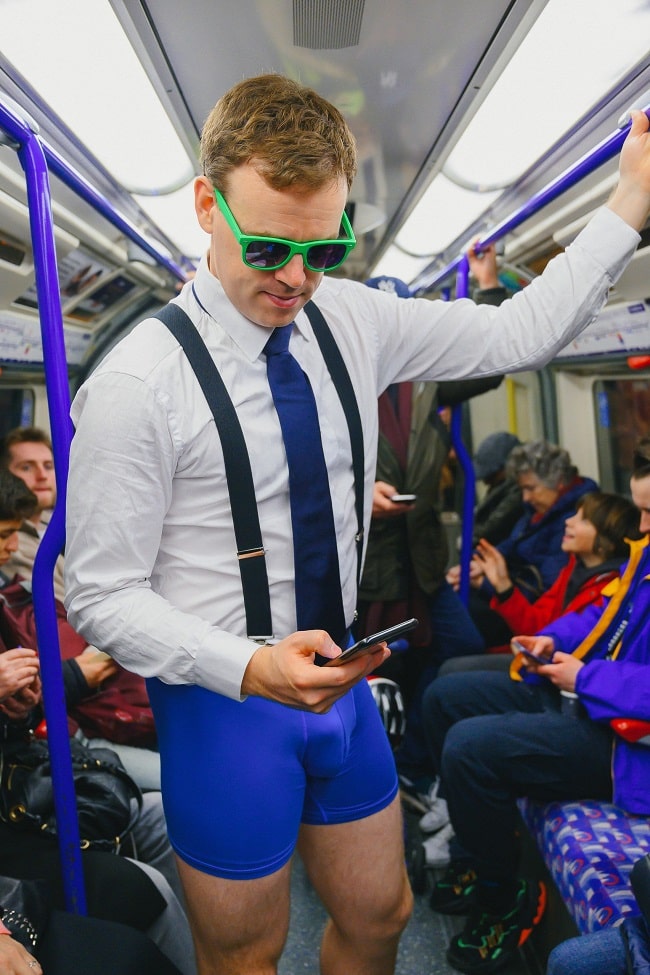 Can you introduce the journey of JustWears?

“JustWears is innovating men’s basics in a category that has been lacking, which is men’s underwear. For a long period of time in this industry there’s been very little innovation, and most brands out there are out of touch with the modern consumer. A lot of brands try to oversell sex and it just doesn’t connect with the customer. We’ve launched a brand that is significantly better, and products that aim to solve functional problems, using premium fabrics and ergonomic design. We first decided to put the brand on a crowdfunding platform to see if people would be interested. We were really surprised with the response; we were actually overwhelmed with the amount of orders that we had in the first thirty days. It was over two thousand orders and it ended up becoming the most backed apparel project on UK Kickstarter. That gave us a big enough signal to go ahead and build it into a business. We then launched our website and have been scaling the business for the past year.” 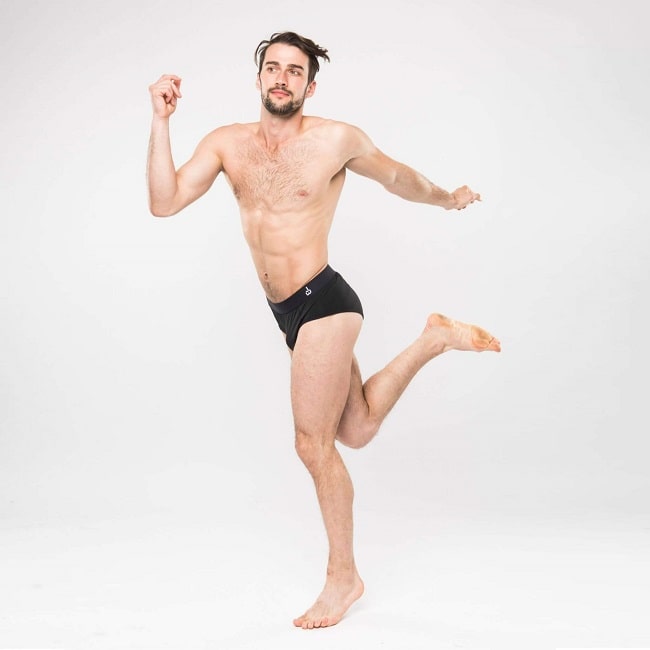 How did you do the customer research?

“One of our core principles at JustWears is 'be humble but have balls.' And what we mean by that is have the confidence and willingness to go out and just try something. Whether that’s talking to a girl at the bar or asking someone about their underwear whilst sitting next to them on the train. There were situations like that where we would ask strangers, friends, and family. We initially had a list of package questions and we would just run through them with people no matter what situation we were in. That led to a lot of really interesting and funny conversations and we put them all into a big spreadsheet.”

How do you tackle men’s brand loyalty behaviours?

“That was actually one of the most interesting things that came out of our research conversations. After speaking to two hundred men we found out that they only own two different brands of underwear on average. It shows that once men find something that is good, they want to have consistency and stick with it. We would then ask them how they felt about the brand they were being loyal to, and interestingly they didn’t feel overly connected with it. That showed us that there’s low brand affinity in men’s underwear. It’s something people buy out of convenience and consistency. So, if we can disrupt that space with a significantly better offering at a reasonable value, then you can get a lot of people onboard, who’re then going to come back and be a repeat customer. This has so far been true, we’ve seen repeat buy rates of thirty percent. To see that level of customer loyalty so far has been really cool.” 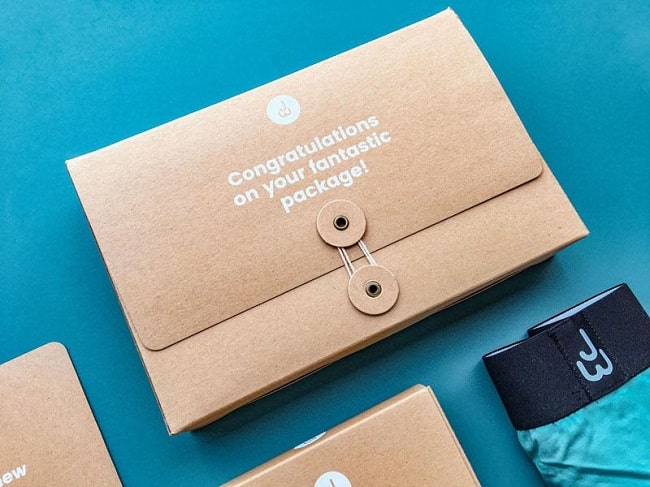 This is a shortened transcribed edit of episode 63 of the MenswearStyle Podcast with Alexander Walsh, Co-Founder of just-wears.com. You can listen to the full version below or listen on Apple Podcasts, Spotify or your favourite podcast player.