IN CONVERSATION WITH ROBERT HART OF BUNKER MENTALITY 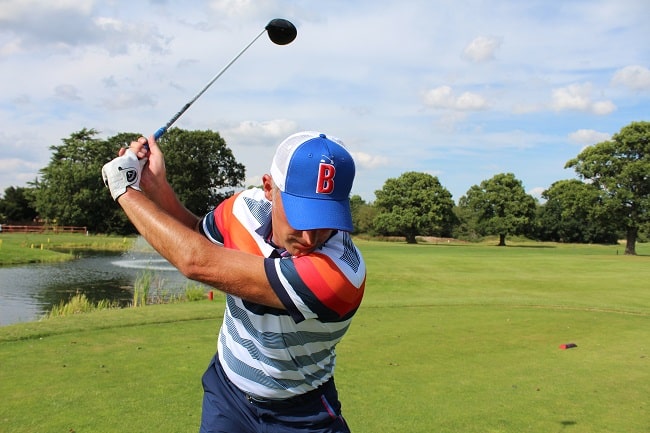 Bunker Mentality a golf brand for golfers with a love of the great game and who share a different mentality. They are inclusive rather than exclusive, pushing open the envelope whilst not compromising golf etiquette, but full on with their own style, creating a new wave of golf culture. Unlike traditional golf attire, Bunker Mentality’s clothing has a strong modern and fashion-forward spirit that can be worn from 'first tee to last orders'. Born in the UK, this family run independent company was founded by Tamasine and Robert, who gave up their corporate careers to follow a passion for creating something that mattered to them. They believe attention to detail in their products is critical in achieving their mission of 'creating new traditions' and 'future classics' in golf. The brand is known for its dynamic colour, graphic energy, attention to detail and an irreverent sense of humour.

In a recent episode of the MenswearStyle Podcast we interviewed Bunker Mentality Co-Founder, Robert Hart, and discussed his varied clothing industry management background and how he came to start Bunker Mentality after picking up a niche golf magazine in Belfast Airport. Our host Peter Brooker and Robert also chatted about the brand's modern designs which take inspiration from the general menswear industry rather than golf apparel. The brand aims to put style first and believes polo shirts can be worn all weekend, and not just whilst playing golf. They also touched upon favourite stylish golfers, favourite golf courses, and favourite golf films. Finally, Robert talks about the new Bunker Mentality golf club and Club Bunker App. 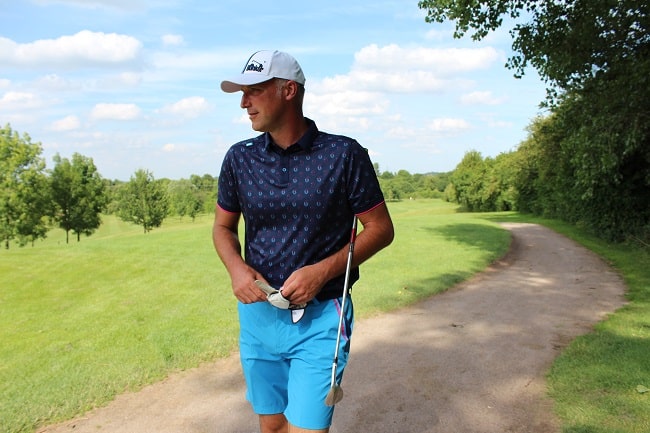 How do you approach the modern designs to golf with Bunker Mentality?

“We don’t look at golf apparel at all. If we did, we would get something quite similar. We take our influences from what I like to wear, what our friends like to wear and menswear in general. We look at what’s in the market from brands such as Paul Smith and Zara. Anything that is fashionable that we think is cool we will look at as a sense of influence. That’s one of the things that makes us different. Our branding is very minimal, we don’t have logos on the chest, but rather discreetly on the right shoulder. We create shirts that can be worn anywhere. They’re fully functional golf shirts but they’re designed with a different view of the customer. Its golf clothing designed from a menswear perspective. We use different colours and different patterns, and we make it look like menswear.” 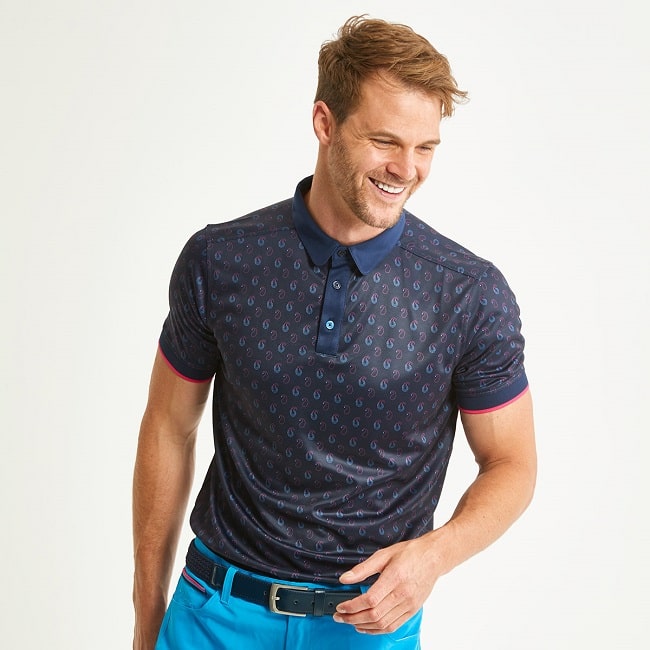 “One of our popular patterns is paisley; about five years ago I was looking for some new inspiration and the key pattern in golf has always been the Argyle pattern. But I thought we couldn’t use that because it was too traditional. I thought paisley was a good option because it’s a very popular British pattern and many brands still use it today because its fashionable. If you turned up at your friend’s barbecue wearing a paisley polo shirt nobody would think that it was a golf shirt, but its as functional and technical as any other golf shirt on the market. So that’s how we approach it, always taking it from a style perspective. We think style is important and style matters, and that’s a key differentiator for us. When you look at the average golf pro on a tour he looks like a Formula 1 driver with all the logos on his shirt. I understand why they do that because its money and they’re getting paid, but we don’t think that is golf. Golf is more stylish than that.” 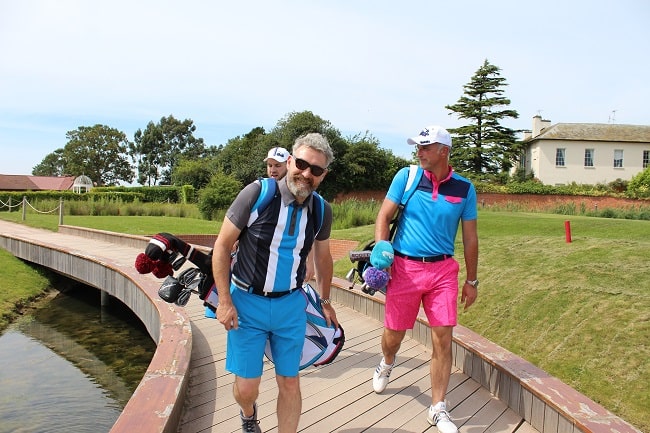 This is a shortened transcribed edit of episode 64 of the MenswearStyle Podcast with Robert Hart, Co-Founder of bunker-mentality.com. You can listen to the full version below or listen on Apple Podcasts, Spotify or your favourite podcast player.