IN CONVERSATION WITH DAVID ALMOND OF SNIDE LONDON 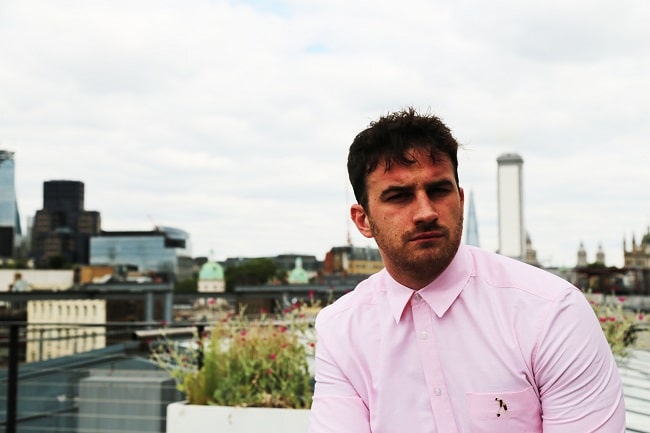 Snide London is aimed at customers who care about how they look, enjoy spending money on superior brands, and yet are keen to let the world know they don't take themselves too seriously. They are sophisticated but have a sense of humour and a sense of irony. The brand is a parody of fake items from the Far East. Snide is the slang for a fake in London and they are also sometimes called Jekyls (Jekyls and Hydes = Snides). Their tag line is 'Never Knowingly Right' and the designs all feature a small, and often very subtle mistake. These mistakes, although often not nearly as subtle, often appear in fake goods as their manufacturers are not au fait with the English language or Western culture. Their shirts and polo shirts feature a small logo that, at first glance, resembles Ralph Lauren's Polo design, but on closer inspection it's actually an old-fashioned golfer, hitting a rugby ball, with a hockey stick.

In a recent episode of the MenswearStyle Podcast we interviewed David Almond, Founder of Snide London about the backstory of how the brand concept was born. It was a fake luxury watch showing the date of the 41st of January which first got them thinking about how they could use subtle mistakes in their graphics as the ethos for their new brand. Our host Peter Brooker and David also talked about the importance of an original brand story, using high quality materials and fabrics, the fake news zeitgeist, conducting market research at clothing exhibitions, the effects of Covid-19 on trade, and adopting social media for branding. 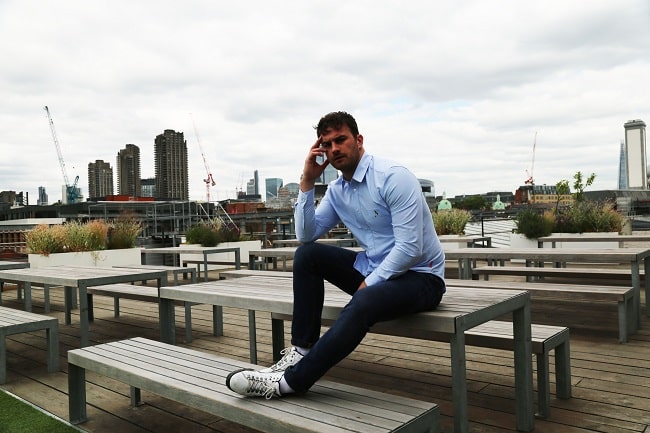 Please tell us about how you got your brand started

“It was an idea that had been buzzing around for about four years. We registered the brand name back in 2016. Myself, nor the other directors were working within the fashion industry, so it has taken us quite some time to get the concept off the ground. The idea first came when my business partner came back from China with a replica luxury watch. He knew it wasn’t real, but he did pay £500, and so he knew it was of good quality. He was somewhat taken aback one day when the date told him that it was the 41st of January, and that got us talking and investigating. When countries that don’t use English as their first language and try to do imitations – also known as ‘snides’ in London – they sometimes make small mistakes. So, if you look carefully at any item of our clothing, it has a mistake in it somewhere. The mistake is not in the manufacturing design, but within the graphic image that we use. For example, one of our t-shirts is a full print of a playing card, but that playing card is the 11 of Diamonds. The brand does what it says on the tin. The clothes are of the highest quality, for people who want to show they’ve spent money and they care about how they dress, but there’s sense of humour and self-deprecation. If you see someone else wearing a Snide shirt at a bar, you know that you’re both in a select club. Our customers are shepherds, and not sheep. One of the taglines we use within our marketing is ‘you wouldn’t want to wear a cheap fake’, so we’ve gone towards the high end of the market. If you look closely at the logo on our shirts it’s the image of a golfer wearing tweed, hitting a rugby ball with a hockey stick. We're proud that our clothing is a snide and other people should be proud too.” 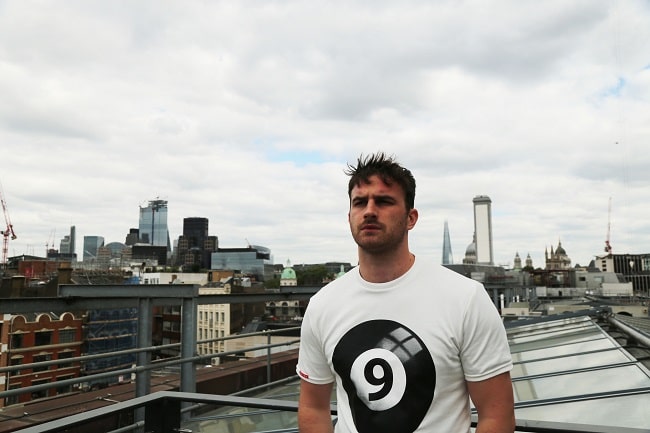 This is a shortened transcribed edit of episode 74 of the MenswearStyle Podcast with David Almond, Founder of snidelondon.co.uk. You can listen to the full version below or listen on Apple Podcasts, Spotify or your favourite podcast player.