IN CONVERSATION WITH DAVID HENDERSON-STEWART OF RAKETA 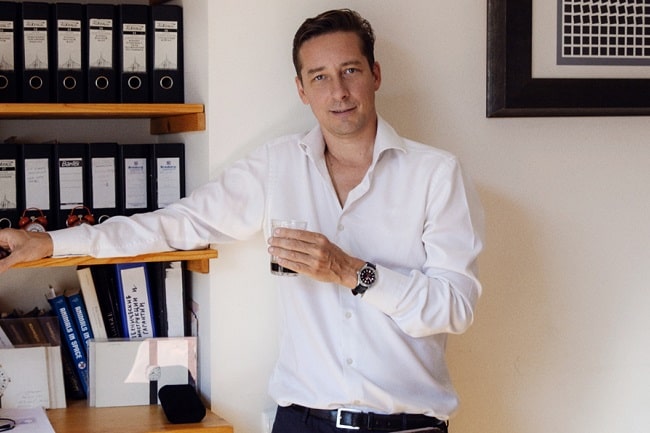 Raketa was created in 1961 in honour of the first cosmonaut in the world, Yuri Gagarin. With its moving parts all produced in the Factory, and with a design marked by the DNA of three centuries of Russian history, the Russian brand Raketa has acquired a strong reputation amongst worldwide collectors. The main sources of inspiration for the brand comes from heroic personalities and sensational achievements e.g. the Baikonur model has special features needed for space travel and was designed in collaboration with famous Russian cosmonaut Sergey Krikalev. The Factory has also collaborated with the great Russian aircraft constructors Sukhoi and Tupolev to develop watches for pilots. Some models have achieved iconic status and are prized by collectors around the world, such as the Polar model with a 24-hour movement specially designed in 1969 for Soviet arctic explorers. Raketa is one of the few brands in the world whose mechanical parts are all products within its own factory, including the spring (the beating heart) which is one of the most difficult parts to make. Each watch has no less than 242 separate components and manufacturing of one watch involves the work of 103 specialists, and 8201 separate manual operations.

In a recent episode of the MenswearStyle Podcast we interviewed Raketa Watch Factory Managing Director David Henderson-Stewart about how he came to be involved within the horology industry with no prior interest or knowledge of watches. David was attracted to the rich history of the Raketa brand and he had noticed his friend buying Soviet watches. He adopted the brand at a time when nobody was interested in it, describing Raketa as a "diamond sitting on the floor". Our host Peter Brooker and David also chatted about the time and resources required to modernise a factory, the difficulty of making mechanical movements, making watches for cosmonauts, having a unique and "unconventional" brand identity, the emotional side of watchmaking, and the Russian tradition of gifting watches. 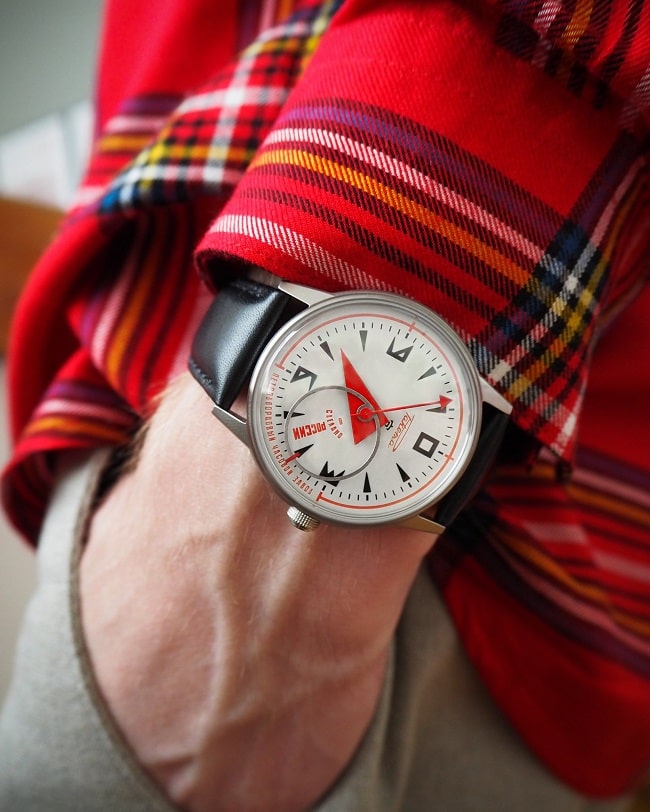 “I've lived in Russia for the past 17 years in Moscow. I never thought I would stay here such a long time, but it went very quickly. I had absolutely no interest in watches back then and I still remember the moment when, nine years ago, someone explained to me the difference between a Quartz watch and a mechanical watch. I honestly didn't know the difference. I decided to go into the watch business knowing nothing about watches and I discovered that Russian Soviet Union had a lot of watch factories, and none of them survived the difficult times - the 90s transition from Soviet economy to capitalist economy - apart from only one factory. That was the Raketa Watch Factory in St. Petersburg. So, I took a plane, I visited the factory and I saw incredible history. It was like a diamond laying on the floor, which I just picked up. At that time, 10 years ago, no one wanted it. Russians were not at all interested in Russian brands.” 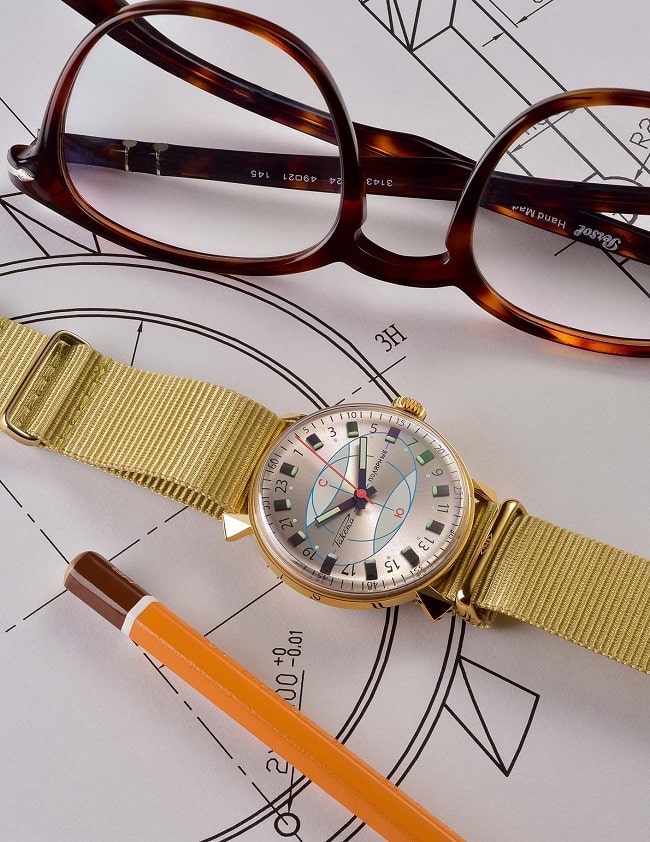 “Making watches is much more difficult than making any of the products that you have in your house. If it doesn't work, the client notices immediately. There's no way you can fool your client. That’s why so few Swiss brands make their own mechanical movements. 95% of the brands that you know in Switzerland do not make their own watches. They choose to do the design and marketing, and all the production is outsourced. They buy the mechanical movements and then assemble it because making mechanical movements is extremely complicated. It’s nearly as complicated as sending a rocket into space. That's why mechanical watches are a luxury, when you realise how complicated it is to make, you realise it's a piece of art. When you see all these watchmakers assembling all of the components, and suddenly the watch starts working, it's like magic. There’s no battery, there's no chips, there's no electronics, and it's just pieces of metal, and then you assembled the very last piece, and suddenly the hands start turning. Being a watchmaker is very much a passion, you cannot be a watchmaker and not be passionate about what you do.” 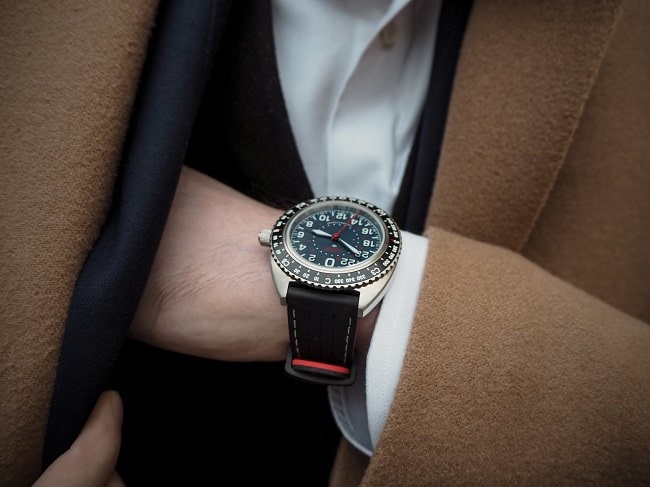 This is a shortened transcribed edit of episode 84 of the MenswearStyle Podcast with David Henderson-Stewart, Managing Director of raketa.com. You can listen to the full version below or listen on Apple Podcasts, Spotify or your favourite podcast player.