IN CONVERSATION WITH TIMOTHY EVEREST OF MBE 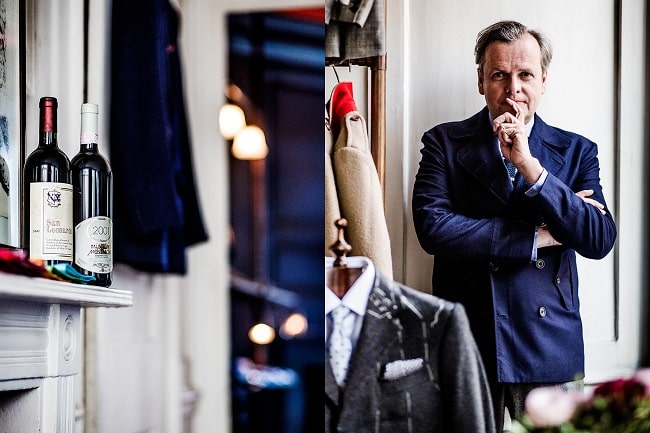 Made by Everyone… for you. A collective of passionate artisans created by renowned tailor, Timothy Everest and advertising creative, Danny Kellard. MbE brings together the best craftsman, materials and designers to create garments that showcase British style in both bespoke garments and ready to wear ranges. Their aim is to create high quality British made goods that complement the modern gentlemen's wardrobe that can be worn for any occasion. MbE also curates and champions products from other like-minded menswear brands that have British quality and materials at their core. Their ready to wear ranges draws particular inspiration from classic military and workwear styles, but with luxury hand crafted twists, whilst Tim brings his own incredible heritage and eponymous style to the bespoke and made to measure offering.

In a recent episode of the MenswearStyle Podcast we interviewed Made by Everyone (MbE) Co-Founder Timothy Everest about his early tailoring career, first working for Tommy Nutter before going on to create the new bespoke movement alongside Richard James and Ozwald Boateng, with the aim to make British tailoring cool and appeal to a wider audience. Our host Peter Brooker and Timothy also chatted about making clothing for Elton John and The Beatles, and his recent project; MbE studio located within Grey Flannel on London's Chiltern Street. 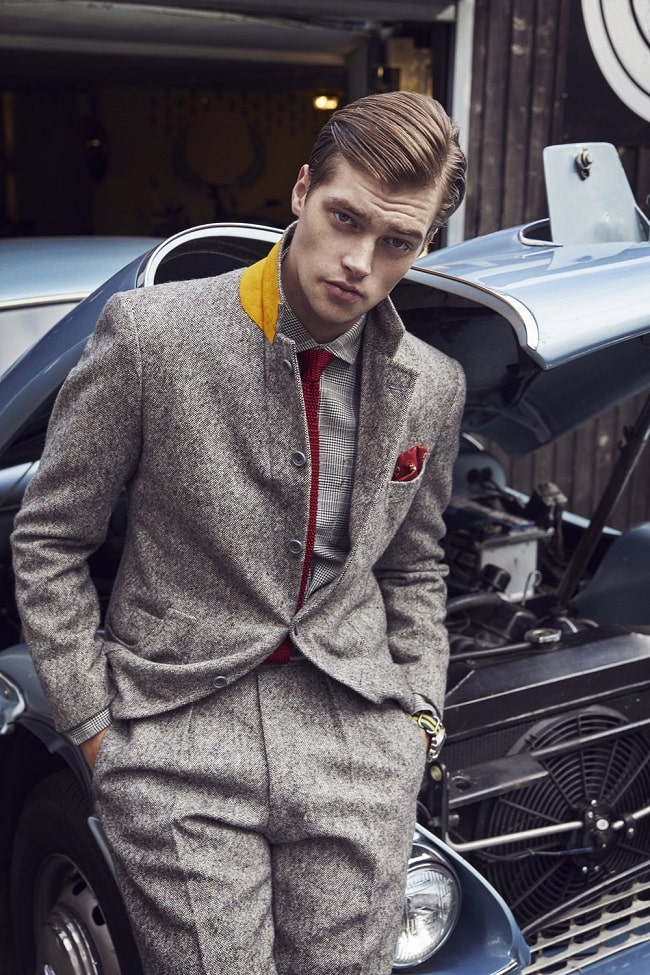 “We were part of the new bespoke movement I created which became Richard James, Ozwald Boateng and myself back in the late 90s. We were trying to explore British tailoring and appeal to people who would buy designer brands, to see if they would consider British tailoring. That's what we set out to do in a terraced house 30 years ago, and we're still here. When I first came to London, one weekend while clubbing, I applied for an advert for a job on Savile Row. I actually wanted a job in fashion, because I thought tailoring was boring. I met a guy called Tommy Nutter, who was a very famous tailor who historically dressed the Beatles, The Stones and Elton John. He was starting a new business and fortunately I got a job. In fact, I was interviewed by a very nice young lady who's been my wife for 26 years. I then ended up running a shop two doors down from where I am now, bringing in brands like Armani and others that were quite new at the time. I wanted to build my boss's business, but he was quite happy having a shop, so I left to become a freelance stylist. I dressed a lot of people in the boom days of MTV, set dressing George Michael and the contemporary bands at the time. As the wardrobe has changed over the years, we've had to make more interesting things. MbE Studio started with the idea of 'made by everybody'. The idea of having something made individually; we're all different ages, different shapes, different people. And I think the only way to be modern is to be yourself. So, I think making things for people is still important. And then we had an opportunity that arose about six months ago to come back to Chiltern Street to a famous shop that's been here since 1974, called Grey Flannel, which is where we are today.” 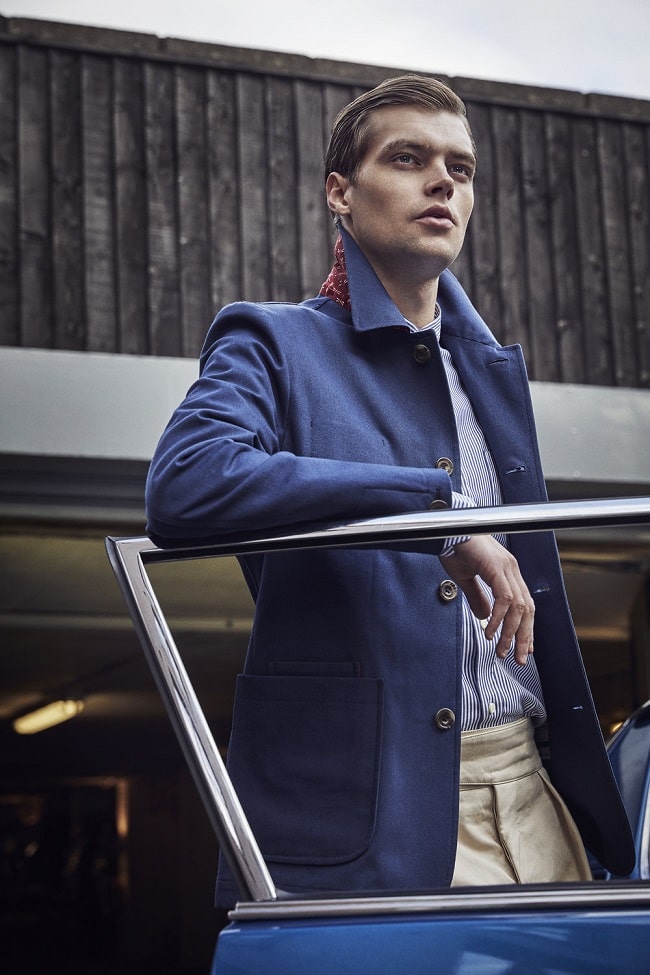 This is a shortened transcribed edit of episode 88 of the MenswearStyle Podcast with Timothy Everest, Co-Founder of mbe.studio. You can listen to the full version below or listen on Apple Podcasts, Spotify or your favourite podcast player. Lead portrait photo by Richard Boll.