IN CONVERSATION WITH JAMES EDEN OF PRIVATE WHITE V.C.

Written by Menswear Style in Interviews on the 12th January 2021 / In Conversation with James Eden of Private White V.C. 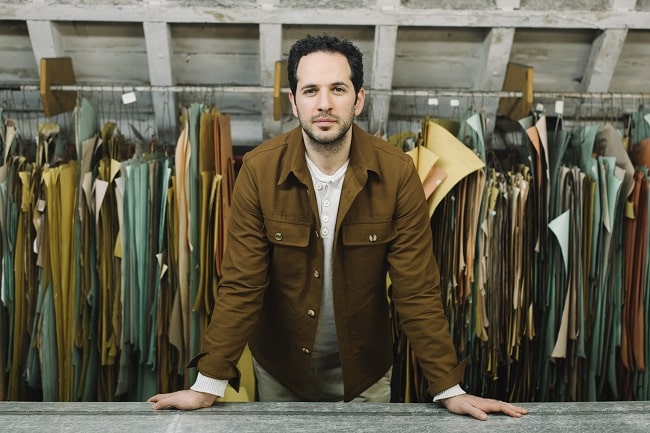 Private White V.C. is an iconic British menswear brand, committed to producing garments of the highest quality, all manufactured in its very own factory nestled in the heart of Manchester. Private Jack White was a true English gentleman and World War One military hero. Awarded the Victoria Cross in 1917, he returned to Manchester as an apprentice at the factory which now carries his name, eventually becoming its owner. The business, now owned and managed by Private Jack White’s great grandchildren, proudly utilises the finest British materials and craftsmanship, sourcing fabrics from local mills and employing traditional manual production techniques. The collection is designed by former head of Dunhill menswear, Nick Ashley and is directly inspired by Private Jack White’s wardrobe. With meticulous attention to detail, emphasis on high quality local materials and a classic aesthetic, Private White V.C. is a brand for the modern gentleman who demands integrity, style and durability from his clothing.

In a recent episode of the MenswearStyle Podcast we interviewed James Eden, Founder of Private White V.C. about the founding story of his made in Britain menswear brand he named after his great-grandfather, Private Jack White. The business is also the last remaining clothing factory in Manchester's Cottonopolis, once the centre of the cotton industry. Our host Peter Brooker and James also chatted about what an average working day looks like, creating PPE for the NHS, brands that aren't transparent on where their garments are manufactured, and showing customers a behind the scenes view on social media. 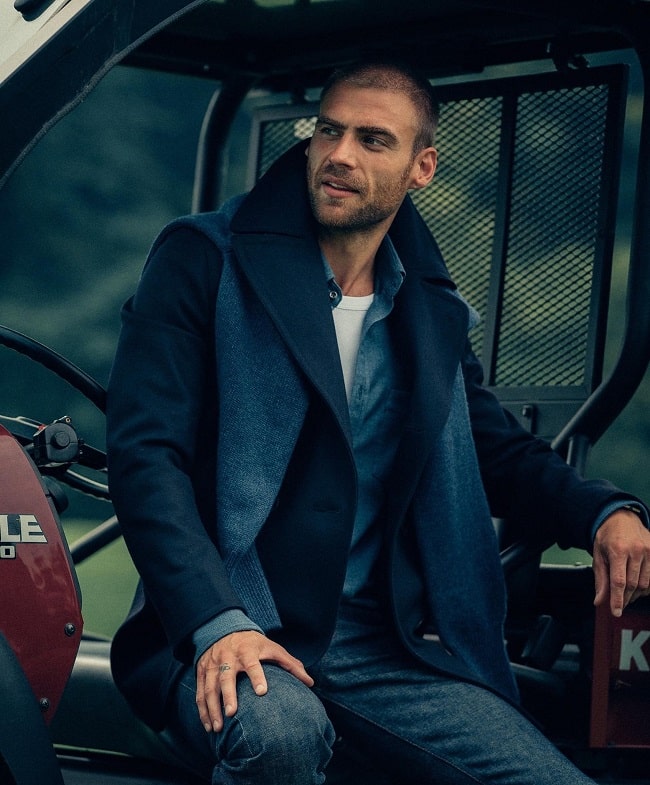 "Private White was my great grandfather, Jack White, who was awarded the Victoria Cross for his heroics in World War One. After the war, he returned back to civilian life and like all of his peers, post battle, he got an apprenticeship in his local raincoat factory. Back in the halcyon days of Cottonopolis there were hundreds of thousands of guys and girls of all walks of life, working in textiles, within raincoat factories. Jack started as an apprentice and worked his way up to become a floor supervisor, pattern cutter, and general manager. He then subsequently became the proud owner of the business for a few years. He sadly passed away prematurely in the 1940s, and the business moved on into different guises owned and operated by different families. I took an active involvement in the business from a curiosity as as a teenager growing up because of the legacy of the business and my great grandfather's heroics in battle. I used to work in this factory where I am pacing around right now when I was a teenager, at weekends and during holidays.” 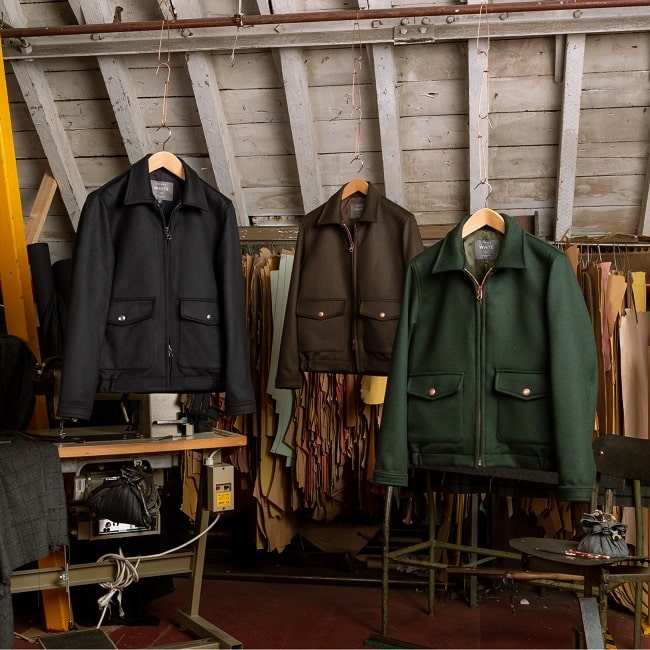 "I bought the factory 10 years ago and decided to create a new identity, profile, and brand which I named after my great grandfather. The sad truth is that we are the last remaining clothing factory in the world's first industrial city, Manchester. I'm looking out over the river and I can just see high rise flats, cranes and loads of property developments going up which I guess is vibrant and exciting, and it brings certain attributes and positivity to the city. But that said, the lamentable demise of industry, especially manufacturing textiles, is quite sad and poignant. There used to be hundreds and thousands of factories in and around this area, whereas now, we are the last one. Ideally, we would want a really vibrant community of makers, weavers, seamstresses, and cutters. Who would go to Vegas if there was just one casino? It feels like we're banging the ‘British-made’ drum on our own in the area, which is sad and unfortunate.” 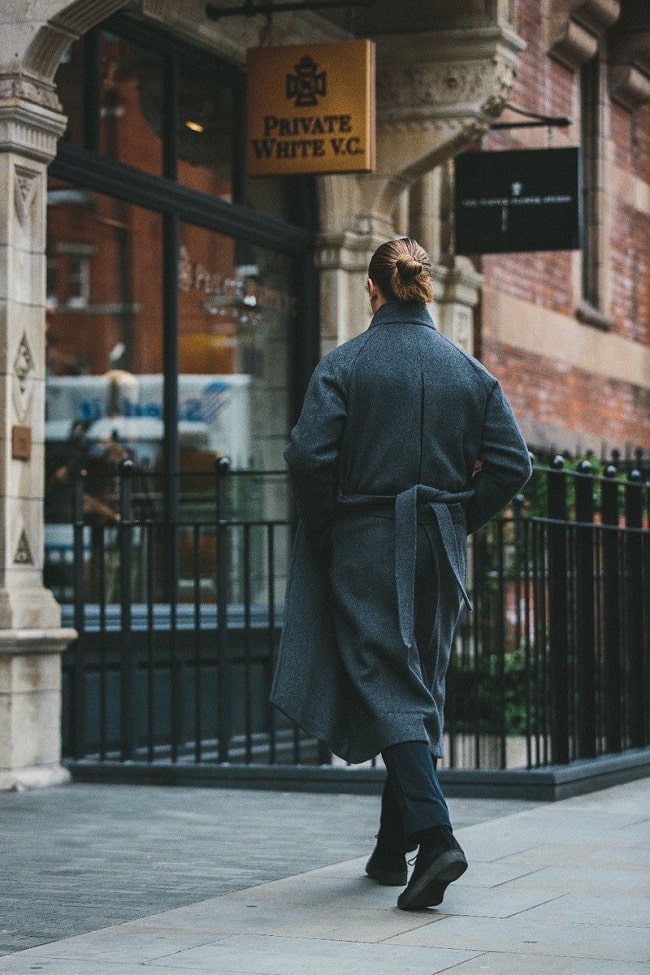 This is a shortened transcribed edit of episode 100 of the MenswearStyle Podcast with James Eden, Founder of privatewhitevc.com. You can listen to the full version below or listen on Apple Podcasts, Spotify, or your favourite podcast player.