HOW TO FIX HAIL DAMAGE TO YOUR CAR 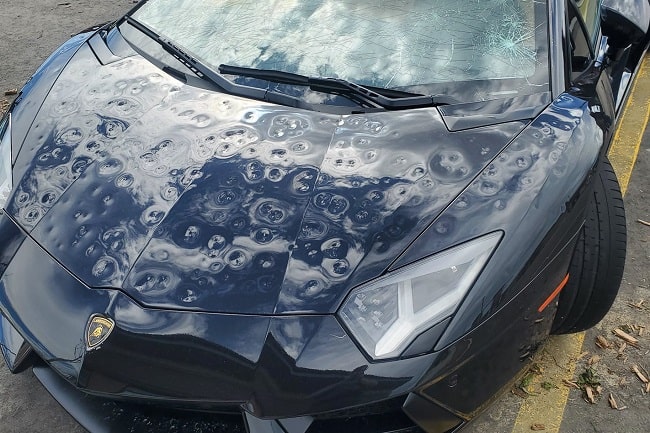 When you buy your first vehicle, you’re usually gripped by excitement. You imagine yourself driving off into the sunset, windows open, music blasting. You usually don’t even imagine the issues something as simple and ordinary such as weather might pose to your beloved car. Rain and snow are tough for sure, but hail? It’s often overlooked and forgotten about, but hail can cause serious damage to your car, it can really be dangerous. That’s why it’s important to know how to both prevent, and fix, hail damage.

How Much Can Hail Damage A Car?

Even though you might not have thought about it, it’s apparent that hail can definitely cause a lot of damage to a vehicle. Pea-sized, or “regular”, hail might not pose much of a threat to your car, but when larger hail attacks, it can cause serious damage to your car within minutes. And that kind of damage isn’t something to joke about. We’re talking about broken glass everywhere, broken windows, hail dents as well as damage on the entirety of a car’s body. The repair can cost quite a lot, depending on the extent of the damage, the auto shop, location, and the parts that need to be supplemented, so it’s absolutely normal to be worried about the price. But it’s also important to note, that even though hail can damage your car greatly, in most cases it’s completely repairable. 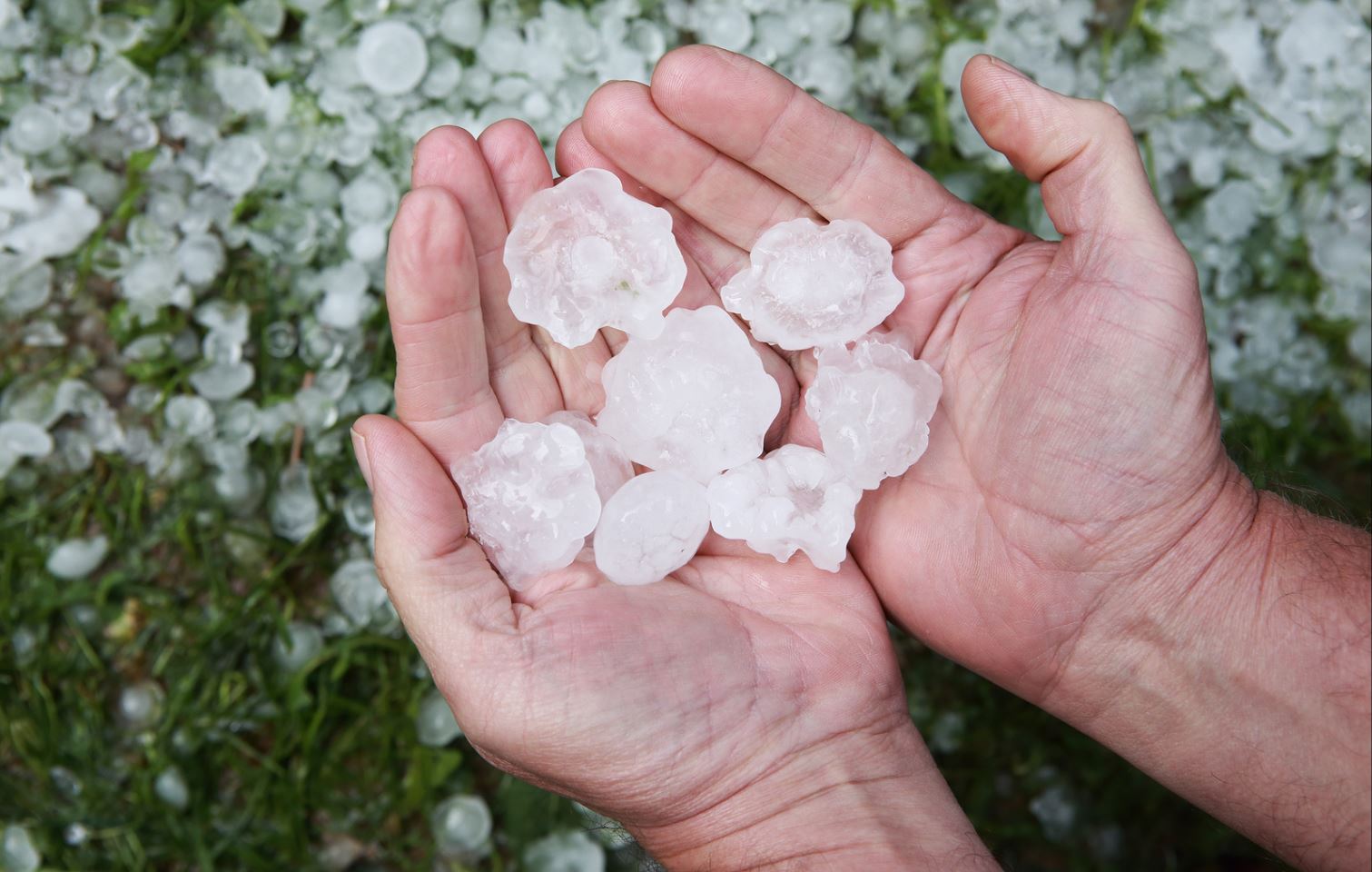 It’s time to break the ice! How much does repairing a car damaged by a hailstorm cost? As we’ve already stated above, the cost definitely varies, depending on quite a few factors. The extent of the damage is the main one. Each hail dent could cost between £100-£150, depending on the depth, but also on the auto shop itself, and the way they charge. The price could go up to £2500, depending on if your car needs a new paint job, or if the hailstorm was aggressive enough to break your windshield and windows. In such cases, you’ll probably have to wait for the auto shop to order new pieces that fit your car, which could bring additional costs. This is a good time to check what kind of insurance you have, and if it’d cover damage caused by hail, or other natural disasters.

Most people, mostly due to financial reasons, first try to see if they can fix an issue by themselves, without getting professionals involved. If your car suffered hail damage, and it resulted in small dents, there is a DIY method that could potentially help you fix it. Applying extreme heat or cold might make the dents easier to reverse. People often use hair dryers to do so, but there are other options as well. It’s the easiest DIY method, but it might also ruin your paint job so you should be very careful while doing so. Even though it works on minor dents and damage, it’s definitely a better idea to leave the job for the professionals on hail dent removal. The chances are if you don’t have experience with fixing vehicles or the proper tools to do so, there isn’t much you can do. You might even leave your car with additional unintended damage. That’s why leaving your car to a mechanic not only leaves it in the safe hands of a professional who has dealt with this and knows how to do their job, it also ensures that you don’t additionally damage your car while trying to fix it. 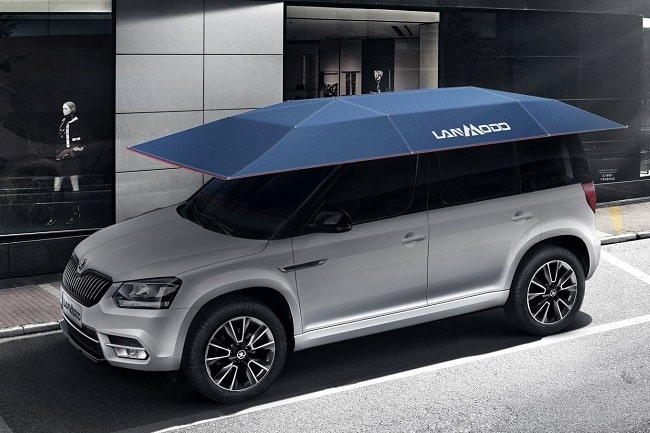 As we are all well aware, the weather is an unpredictable creature. Even with all the modern technology that this digital era has brought us, nature can still find a way to surprise us. You can’t know when to expect a hailstorm. But if you live in an area that’s usually known for hailstorms, especially at specific times of the year, you can try to prevent hail damage. Although it isn’t much, make sure your car is covered at all times. It might not do much against huge hailstorms, but it can definitely prevent damage from a smaller one. If possible, always park your car in a covered, safe, dry place, be it a friendly neighbour’s garage or an underground parking complex. Also, don’t forget to check the weather if you’re keeping your car outside.

Having your car damaged by a hailstorm is an unfortunate, costly situation that’s not easy to deal with. But remember, it’s not the end of the world and you will be fine. By putting your car in the hands of a professional mechanic it will be as good as new in no time. Try to take care of your car beforehand, but most importantly, don’t stress.