IN CONVERSATION WITH FREDDY FURBER OF PERCY NOBLEMAN 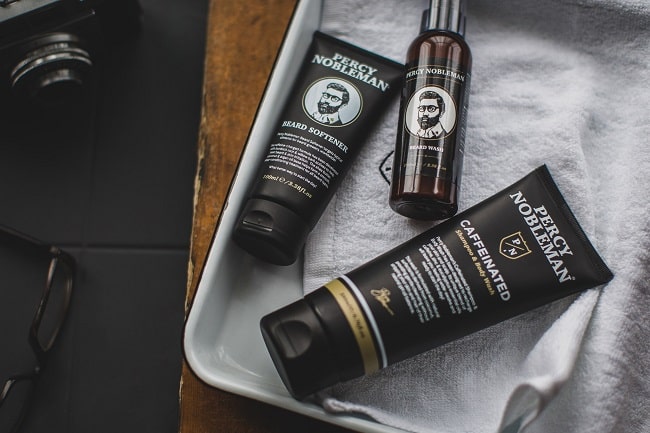 Frustrated by the ordinary world and the endless ‘faceless’ products available on the high-street, Freddy Furber in early 2012, sought to reinvent the wheel of what it meant to be a well-groomed 21st-century modern gentleman. Percy Nobleman (Percy’s surname “Nobleman” is an example of nominative determinism) captures these feelings through the comic books series, The Adventures of Percy Nobleman, originally published in 2015 as the world’s first Instagram comic book series. Percy has developed an extensive line of premium men’s grooming products alongside writing a series of comic books to enhance the consumer experience when purchasing each product. The comics were distributed inside the product packaging. By 2014 the brand had a nationwide listing in Boots. Now in 2021, Percy Nobleman is available in 2,000 stores globally, with recent expansion into the US and a collaboration with Philips.

In a recent episode of the MenswearStyle Podcast we interviewed Freddy Furber, Founder of Percy Nobleman about his career in eCommerce and the founding story of his grooming brand which was focussed on beard care products for men. He bootstrapped the company and focussed on guerrilla marketing techniques to raise awareness of his products which are today stocked in Boots. Our host Peter Brooker and Freddy also talked about standing out in a saturated market, branding through an original comic book strip, influencer campaigns, the impact of Brexit on trade, and their new bespoke fragrance line. 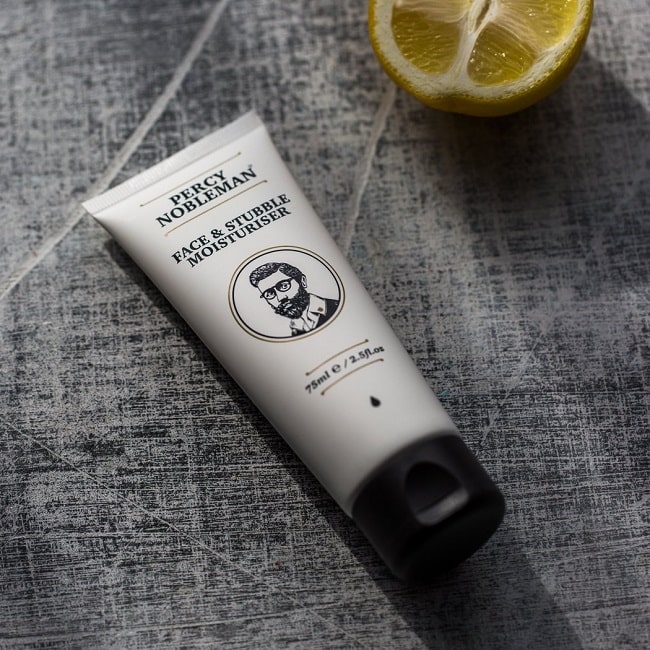 “Percy Nobleman is all about the modern gentlemen, marrying old with new, and trying to bring a new aesthetic to traditional grooming habits. It was very much focused around and everything to do with the beard. The brand has been going for seven and a half years, and two years before that, I was developing the business and coming up with the concept. I started my career in online marketing, and particularly eCommerce. I spent that time selling lots of other people's products and I've always been a brand enthusiast. I then thought, why don't I build my own brand. I was young enough to give it a go at that stage of my life. I wanted to master a niche that was so small, no one had heard of it. The nature of eCommerce means you get paid straight away, so you can easily bootstrap. At the beginning it was all based around just trying to get people to love the brand and talk about it. I remember when we were developing the first men's grooming range, I was thinking, how many different things can we put together for someone's beard? Beard oil has been around for decades. It was something I was trying to get a grasp on, to make something that's very traditional, very modern, but something in the concept of the product itself that had never been done before." 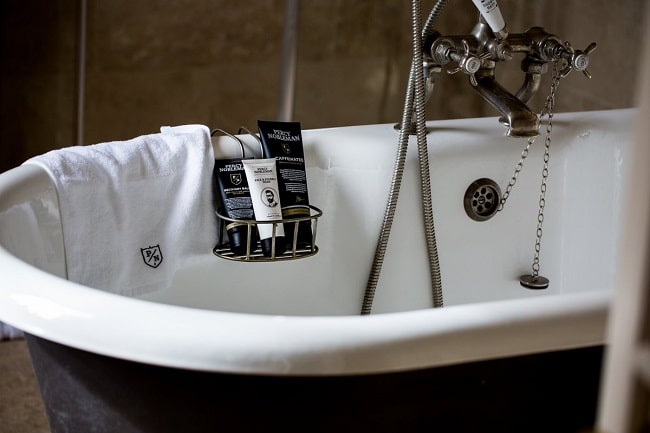 At the beginning, we were very much right place right time. I don't think I would have been able to develop my business to what it is today if I had started now, that's for sure. The landscape has totally changed and I think all of the big players - the L'Oreal's and Unilever's of this world - saw men's grooming to be this next big, enormous thing. And ultimately, I don't think that transpired. I'm very much with the brand DNA and what the brand is and how much personality you can pour into that brand. And that stems from the guerrilla marketing techniques of our comic books. It started with the brand launch with one product, a beard conditioning oil. We built a character around Percy who's loosely inspired by my great grandfather. I wasn't going to slap my own surname on products, because who was I? I came up with this fictional character Percy nobleman, and put a lot of my family and my personality into it. I then came up with a rather amusing comic book strip and stuck it in each product. And that was the key to unlocking the brand.” 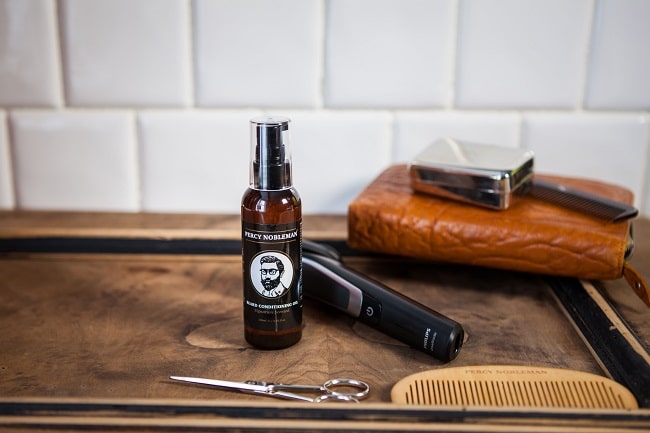 This is a shortened transcribed edit of episode 115 of the MenswearStyle Podcast with Freddy Furber, Founder of percynobleman.com. You can listen to the full version below or listen on Apple Podcasts, Spotify, or your favourite podcast player.