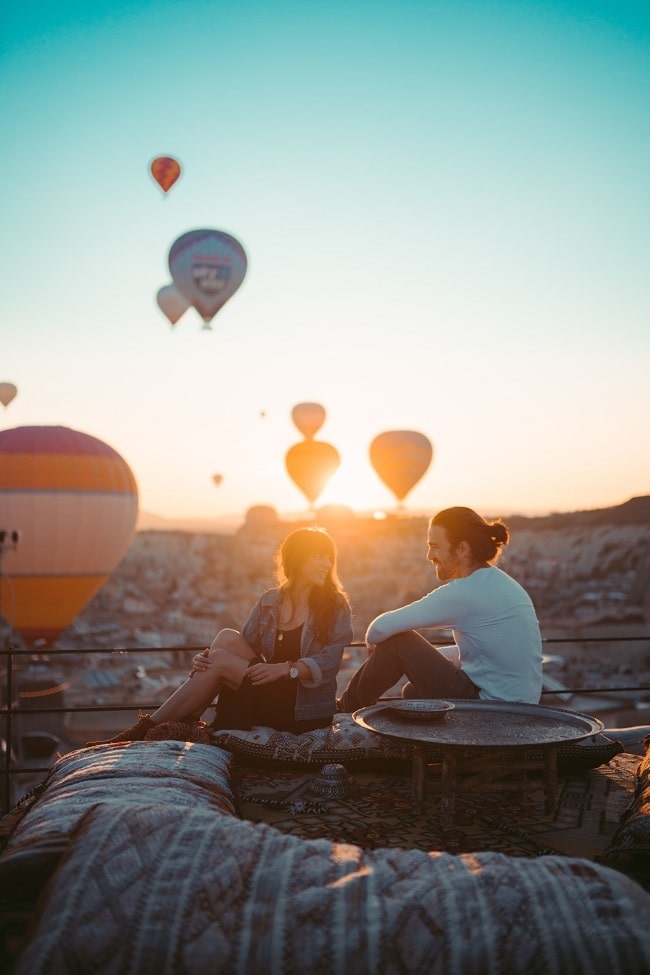 There are few places as rich with iconic multi-cultural relevance as Turkey. Turkey’s unique position as the doorway between Europe and the Arabic world has ensured that it is absolutely chocked full of interesting and amazing sites to see. Over the centuries, Turkey has been heavily involved in countless empires and conquests. Sometimes at the behest of others and sometimes as the seat of the empire itself. Greeks, Romans, and the native Ottomans were all present in Turkey, not to mention countless others. Each left a trove of cultural icons in the form of art, relics, architecture, and history itself. Turkey has a lot of beautiful landscapes and beach environments as well. It has a balmy sub-tropical climate which makes it great for outdoor activities. Even better, because of its position situated between the Mediterranean and Black seas, Turkey’s borders are more than 50% coastline. With that much ocean and coastline, there’s obviously going to be plenty of exciting outdoor opportunities for everyone. Whether you’re into history, art, or luxury, Turkey has a lot of options for you. There are far too many destinations for us to cover here, but we’ll do our best to give you the rundown on some of the must-see places.

Iconic Beaches Along the Mediterranean Coastline

While there are beaches along both the northern and southern coastlines, the southern coastline borders the Mediterranean and it’s significantly warmer and with many more options. So if you’re considering spending your time on the beach, it’s worth it to plan on spending a lot of time on the southern coast. There are countless beaches along this stretch of coast and it’s littered with historical sites as well if you want to mix that in. Of course, you can visit multiple spots during your stay. But it’s important to know what you’re looking for as well. Some of the most famous beach destinations, like Kabak, Mermerli, and Patara beaches, are also the most crowded and they come with all of the typical features of major tourist attractions. If that’s not right for you, you might consider picking a resort in a quieter place. For example, the Lara beach area has some luxurious options away from the heavily trafficked areas of the waterfront. Places like this are great to wind down and relax while soaking up some sun and eating fresh Mediterranean foods. 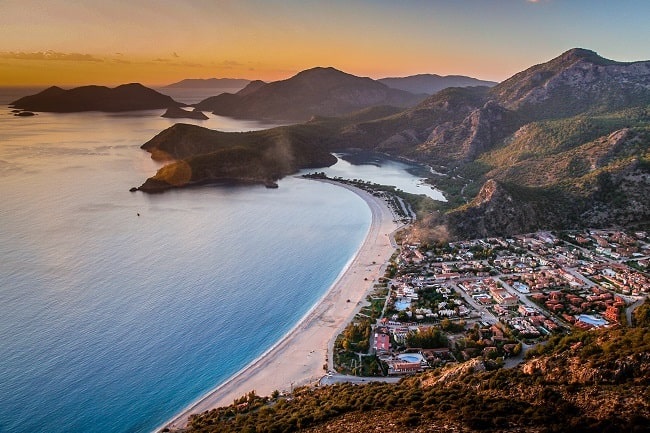 The Aya Sofya Museum is perhaps the most famous building in Turkey. It’s a relic of the long-lost Byzantine Empire of yesteryear. It was originally built as the patriarchal seat of the Eastern Roman Orthodox Church in the 6th century. Since then, it’s been through colourful eras of various religious developments as a major point of worship. Originally Eastern Orthodox, it transitioned into Byzantine, Roman Catholic, and is currently a major mosque. With its magnificent architectural style and rich religious history, this is a must-see. Especially since it’s regarded as one of the jewels of Turkish architecture.

Ephesus - A Window Into Roman Life in the Mediterranean 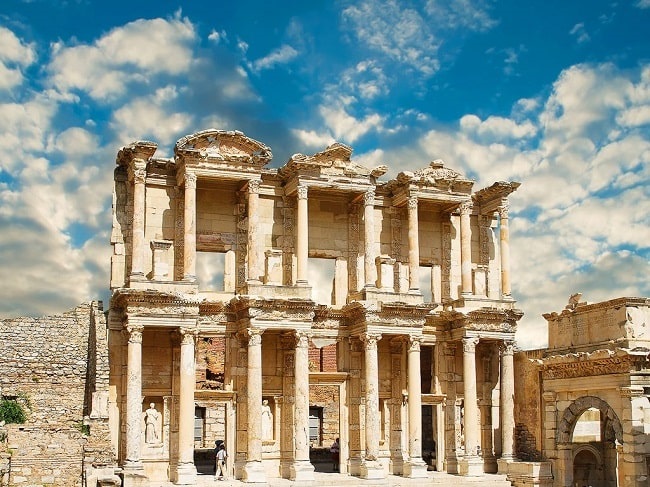 Topkapi Palace - The Seat of the Mighty Ottomans

While significantly more modern, it was built in the 15th century, Topkapi palace is possibly the most significant building constructed during the age of the Ottoman conquests. After the Ottomans took Constantinople, they decided to build an amazing palace to seat their sultan. It continued to house the Ottoman head of state for another 6 centuries. Now, Topkapi is a museum full of the best and most amazing relics from the Ottoman era. As the Ottoman Empire came to a close, the Turkish government passed a decree that officially designated the palace as a museum to preserve the rich culture that gave rise to modern-day Turkey.

Pamukkale and Hierapolis - A Natural Wonder and Greek Ruins

Bound Pamukkale and Hierapolis come as a package deal. Pamukkale is a natural white stone terrace. The terrace has countless naturally formed pools situated together on a cascading cliffside. There is truly nothing like it anywhere else in the world. Hierapolis is the ancient Greek spa town that was classically located on top of the terrace. It seems the ancient Greeks made good use of the natural pools to capitalise.

There are so many places to visit in Turkey that it’s hard to keep track of it all. It truly abounds with countless beaches, historical sites, interesting foods, and beautiful architecture from both ancient and modern times. It should definitely be on your bucket list of must-visit vacation destinations. 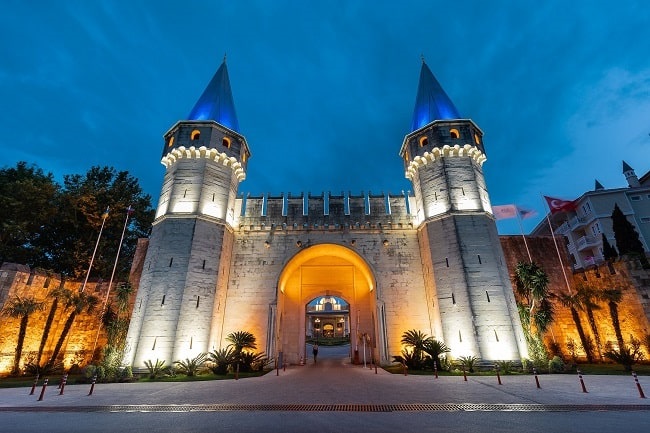