HOW ATTITUDES TO E-CIGARETTES & VAPING IS CHANGING IN 2021 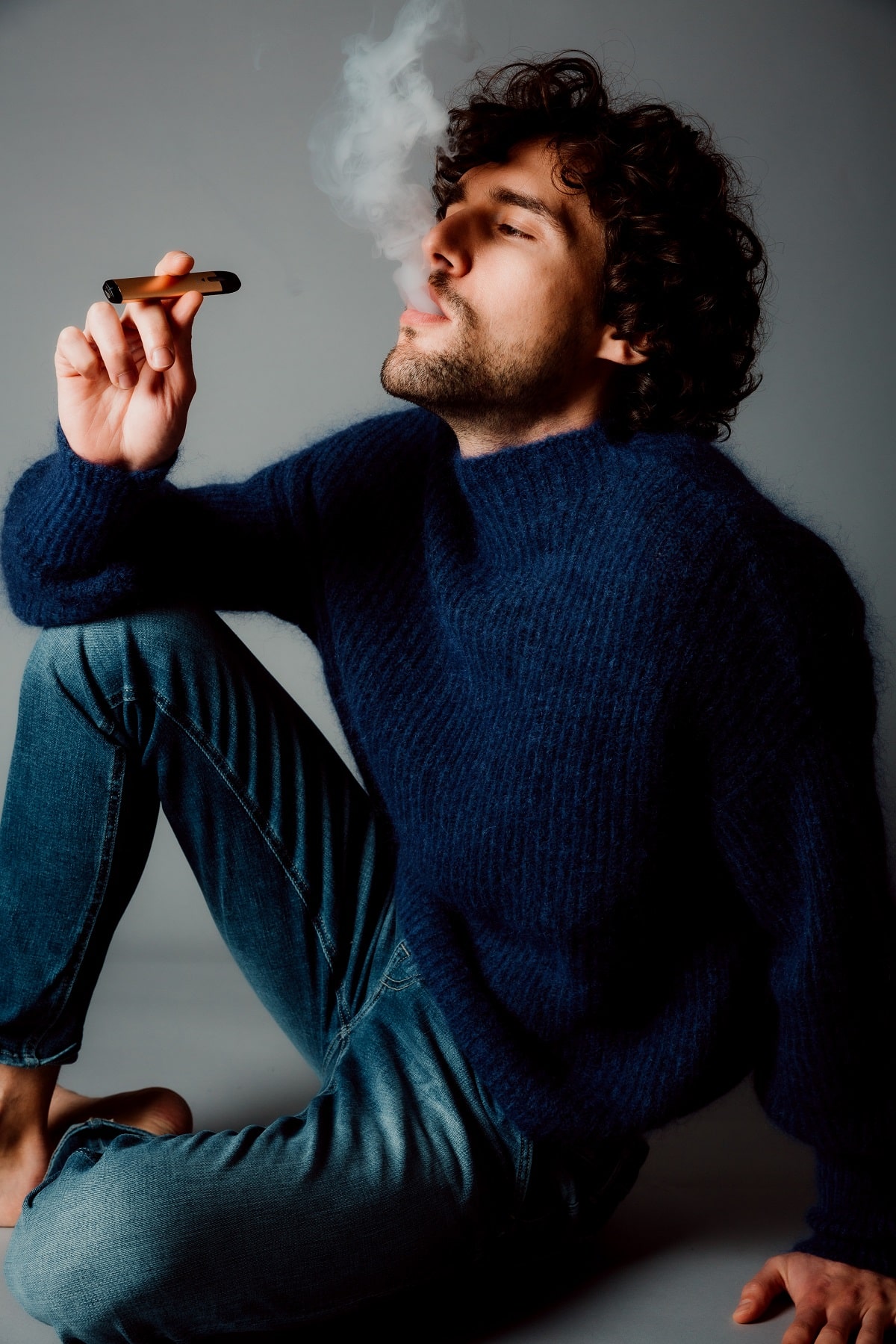 More than 3.5 million people in the UK now use electronic cigarettes. That’s the main finding in a new report released by ASH (Action on Smoking and Health) looking at how UK attitudes to e-cigs have changed in the last 10 years. The wide ranging report - looking at everything from e-cigarettes’ contribution to lower smoking rates, to misconceptions about their health risks - has revealed a massive change in attitudes towards e-cigarettes since 2010. Here we look at the key findings of ASH’s report and see what it could mean for the future of the UK’s electronic cigarette market.

Smokers see e-cigarettes as the path to quitting tobacco

One of the most interesting findings in the ASH report, is the way e-cigarettes have turned into a widely used quit smoking tool in the UK. It found that about 50,000 smokers have quit successfully since 2017, with the help of vapes. And smokers themselves have actively turned to vapes as a quit smoking aid. More than a third (36%) of people who identified as ex-smokers said they had initially taken up vaping to help them quit smoking tobacco products. A fifth (20%) said they’d taken up vaping to stop them relapsing after quitting smoking. Even among those who still smoke, 26% said they are using e-cigs to help them cut down on cigarettes, 17% are using e-cigs to help them quit smoking now, and 14% use vapes to prevent a relapse back into tobacco cigarettes. ASH’s report also found that perceptions that vapes are just as dangerous as cigarettes is falling. Today, 32% of smokers believe vapes are as dangerous as regular cigarettes. That’s down from 34% in 2010. 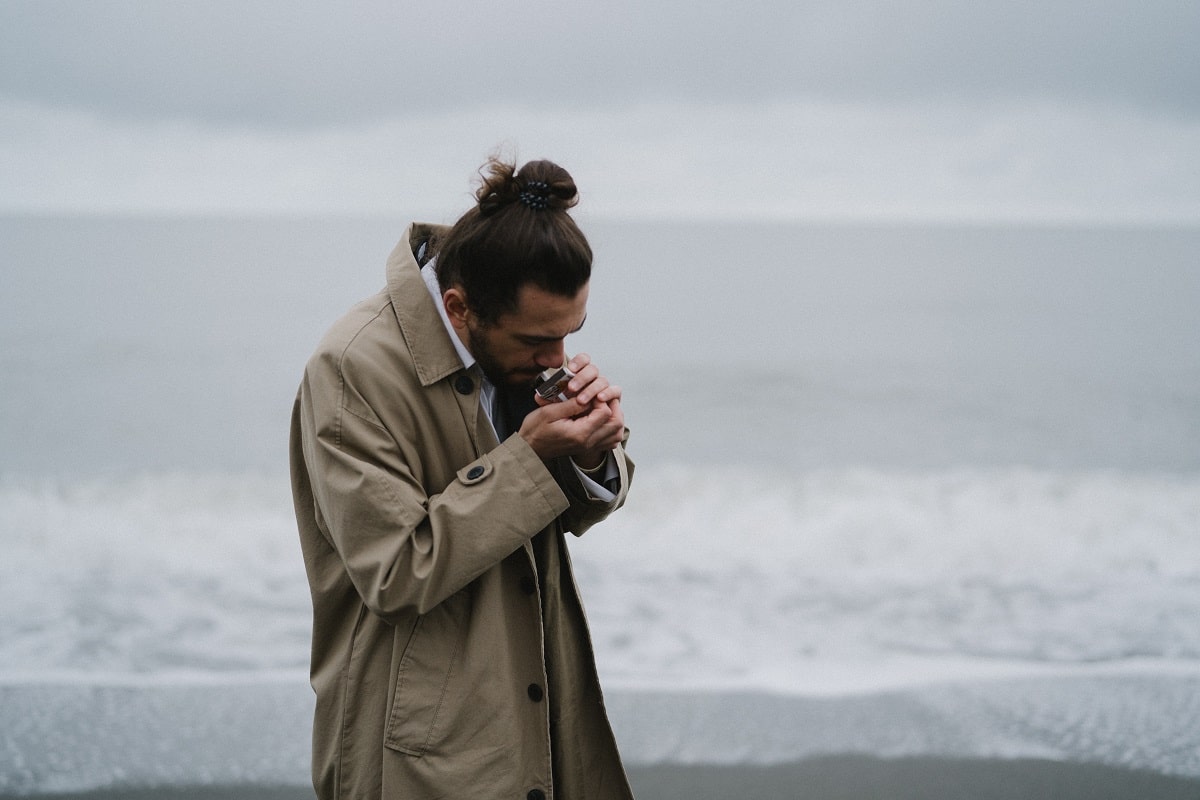 Why do people vape?

Of the ex-smokers in the study who had turned to vaping, most said they’d switched as a way to improve their health. The majority (60%) agreed with the statement: “health is my number one reason for taking up e-cigarettes”. And the switch seems to be working for most. More than half (51%) agreed vaping has improved their quality of life and 50% that e-cigarettes helped them address their smoking addiction. With health concerns aside, many of the people surveyed said they enjoy it and “get a great deal of pleasure from vaping”. 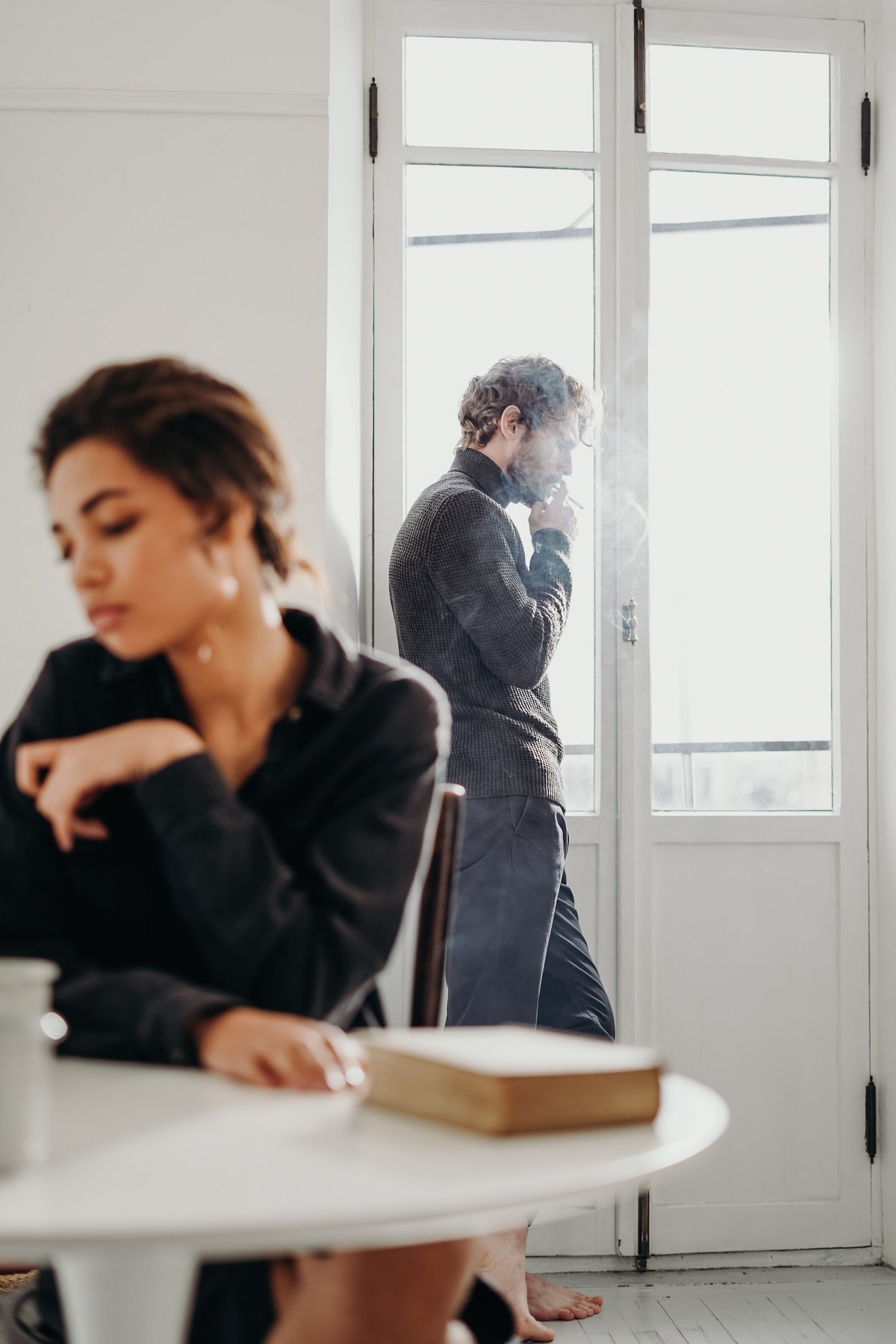 Misconceptions about the harm of e-cigarettes

In previous years, the number of adults who (inaccurately) believed vaping to be as, if not more dangerous than smoking hovered around one in four. This number rose significantly this year, with 37% saying they think using vape devices are more or equally as harmful as tobacco cigarettes. Smokers who also currently use e-cigarettes had the most accurate perception of their harm, with 65% thinking they cause much less harm - but this is down from 71% in 2019.

Which flavours are most popular?

In 2021, fruity flavours are the most popular, followed by menthol and tobacco flavours. In 2015, 38% said tobacco was their favourite flavour, followed by 25% that said they preferred fruity flavours and 19% that liked menthol flavours. The evidence shows that our attitudes to e-cigarettes and vaping have changed drastically over the years. With more and more people saying it helped them succeed in quitting for good, there’s never been a better time to try it for yourself. Get in touch with a specialist provider for more information on products on offer and how they can help you kick the habit.