THE 7 MOST STYLISH BRITISH TV SHOWS 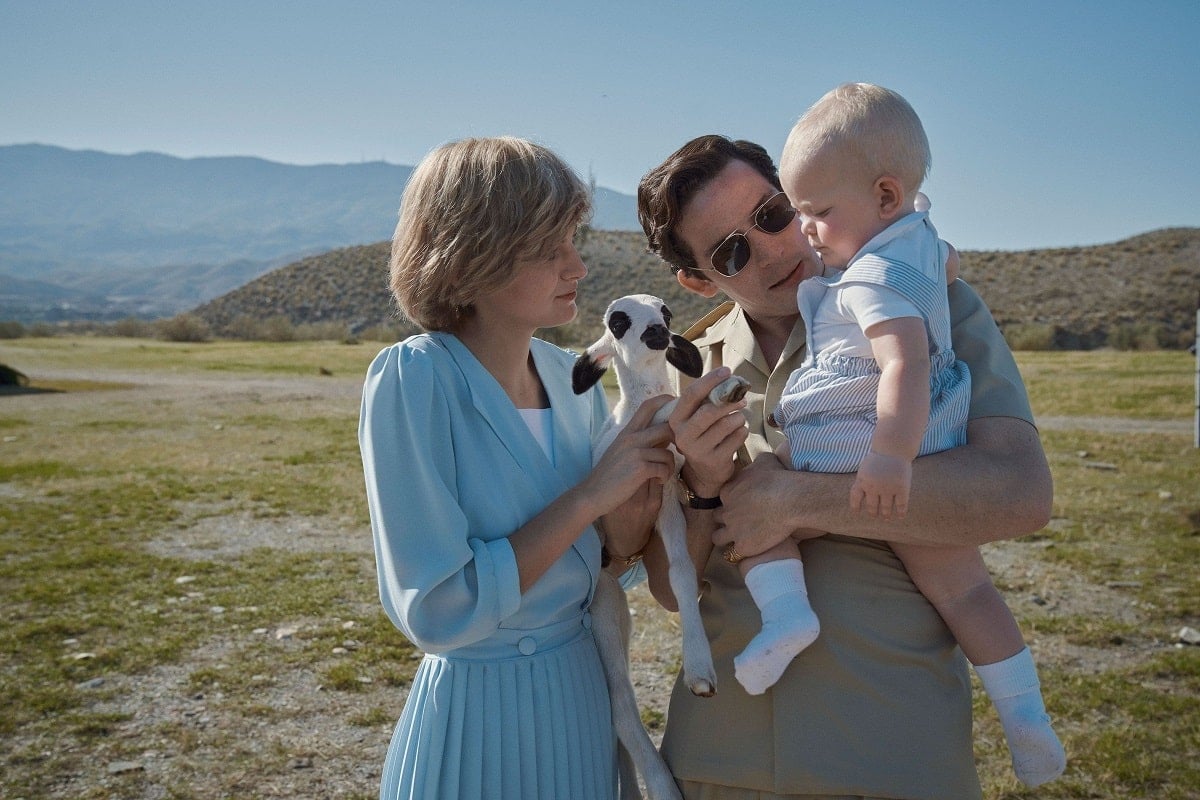 The British have a long history of creating some of the most stylish TV shows ever made. From Downton Abbey to Sherlock, there is never a shortage of fashion inspiration from across the pond. This blog post will explore the top seven most stylish British television shows and discuss why they are worth watching for any true fashion enthusiast. Let's get to the list.

The premise of Love Island is simple. Each season, a group of single men and women are taken to an island where they have the opportunity to couple up or remain solo, and at least one couple will be left standing together when the show comes to its conclusion. This show and others are on ITV in the UK, but you can also watch ITV Hub in the USA via streaming services. Ensure that you have all the streaming essentials, including VPN software, before settling in for these shows. Love Island has maintained its popularity over the years thanks to a cast of characters who are always ready for some drama. The clothes on Love Island range from bikinis and swim shorts to fun print shirts and sunglasses. 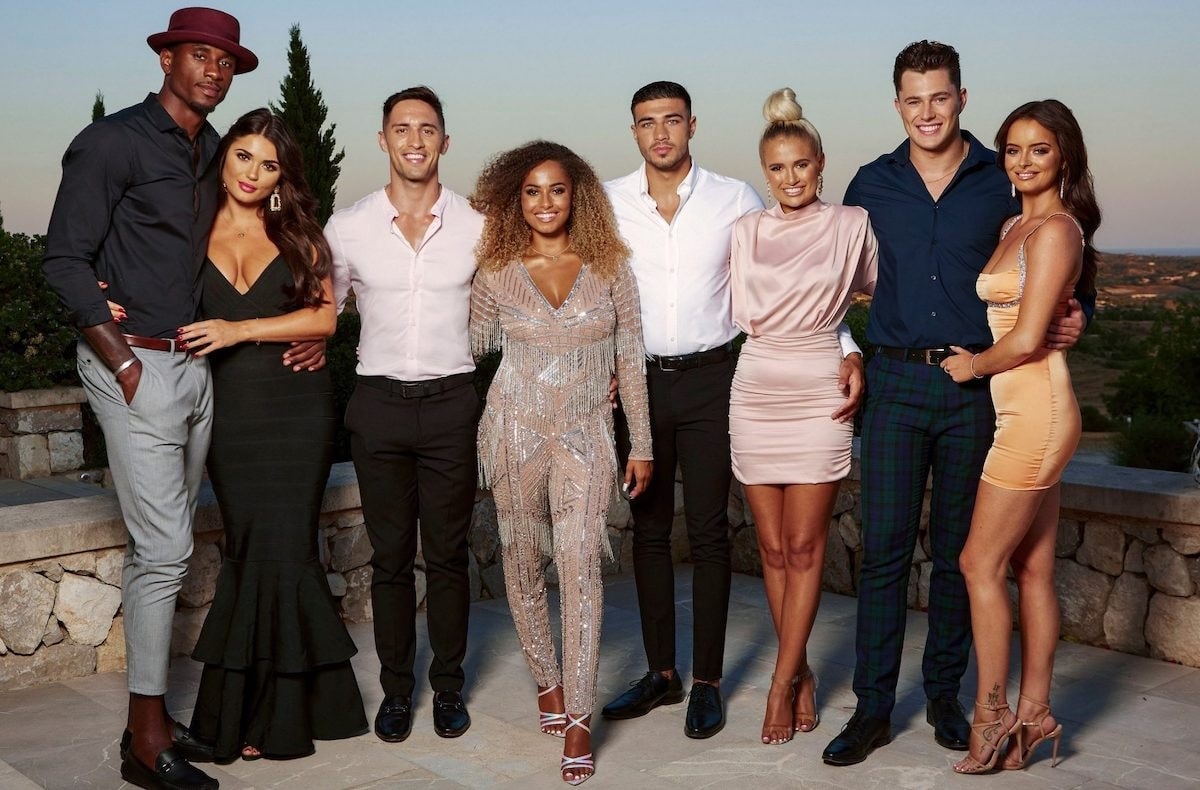 The Crown has received much critical acclaim during its two seasons on Netflix. The show follows the life of Queen Elizabeth II, played by Claire Foy in Season One, and Olivia Colman in Seasons Two through Four, showing how her role as queen impacted both her personal life and the lives of those around her. Each era brings a new cast to the show, which is based on a true story. The costumes and sets are always lavish, making it easy to get swept up in this world of royalty.

The Trial Of Christine Keeler

This show is a British mini-series that tells the story of Christine Keeler, who was embroiled in a political scandal during the sixties. This series shows how one woman's life can be turned upside down by notoriety and fame. The Trial Of Christine Keeler stars Lindsay Duncan as Christine, and she does a fantastic job at portraying different sides of Christine throughout the show. The costumes in this series are simple and elegant, yet they still manage to impact the audience. 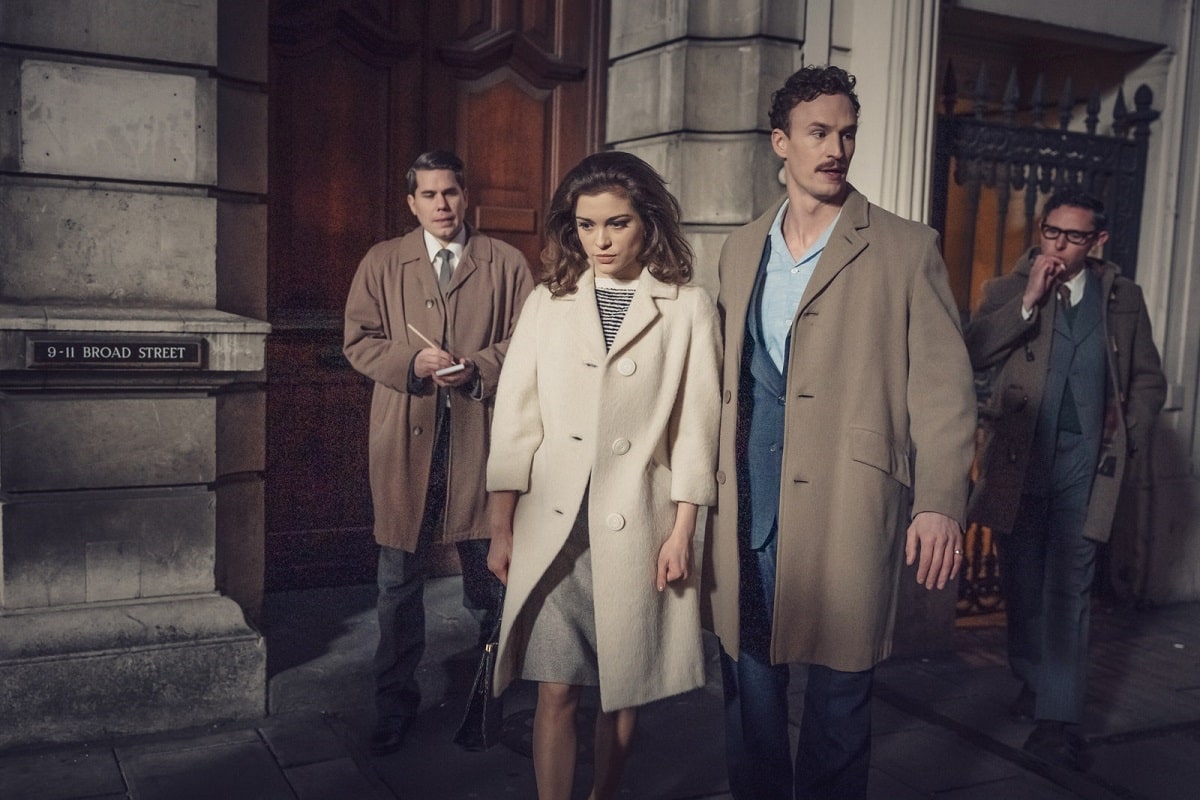 The Trial Of Christine Keeler

Killing Eve is a show that follows the story of an MI-13 operative, Eve Polastri (Sandra Oh), who becomes involved in her pursuit of Villanelle, played by Jodie Comer. As their cat and mouse game continues, both women find themselves becoming obsessed with each other to the point where they are willing to risk everything. Killing Eve is filled with suspense and incredible fashion choices, making it easy for the audience to get lost in this story involving two women on opposite sides of the law. This show will leave you wanting more after each episode ends.

Coronation Street is a show that has been on the air since 1960, making it one of Britain's longest-running shows. The series focuses on people living on Coronation Street, a fictional street in Wethersfield, in the North of England. The show features locations like The Rovers Return pub and Audrey's hair salon, making it easy for fans to feel at home while watching this British staple. This TV show has become one of Britain's most popular shows because it offers up an entertaining mix of drama, fun storylines, great fashion, and characters that are easy to fall in love with. 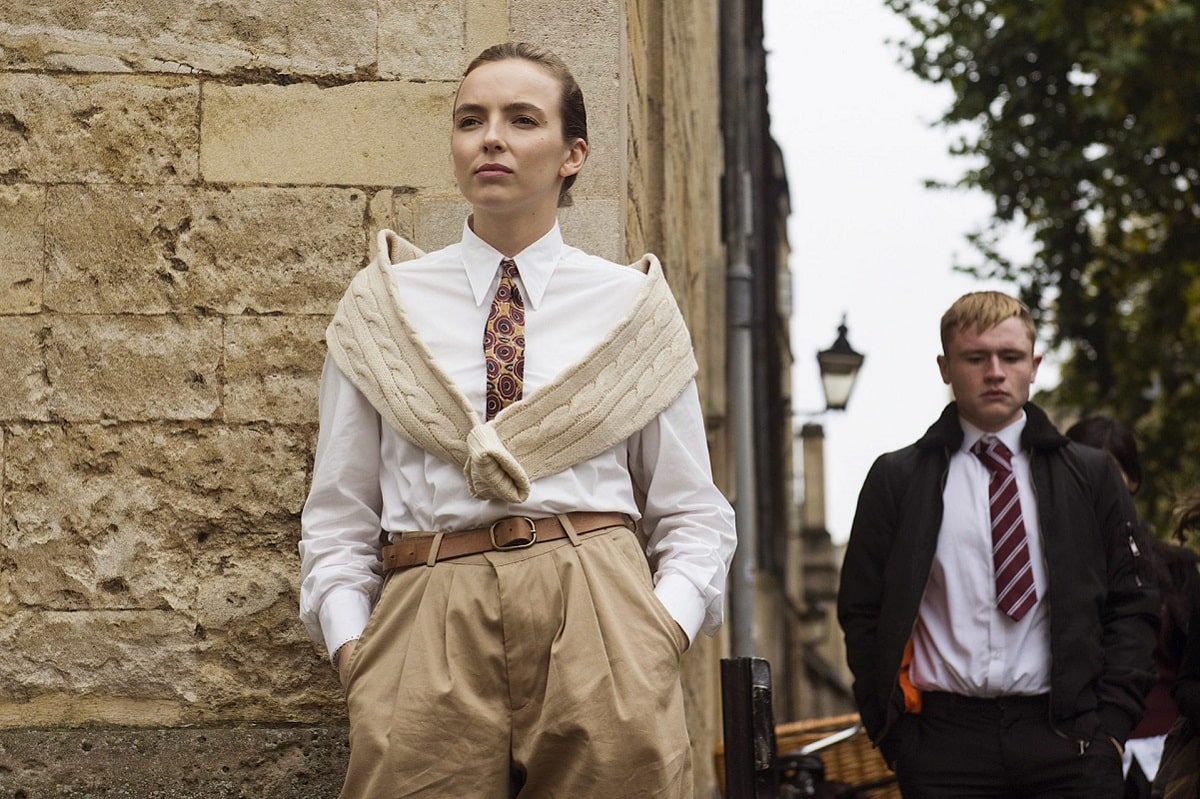 Marcella is a British crime drama that follows Detective Marcella Backland, played by Anna Friel. This series begins when Marcella returns to the police force after taking some time off to get her life back together, following an investigation into child abduction and murder. The costumes in this show are simple, yet they manage to convey a sense of professionalism and authority. Anna Friel does a fantastic job at portraying the character of Marcella, making her one of Britain's most popular TV stars in recent years.

Broadchurch is a crime drama that has gained much attention over the years. The story focuses on the community living in Broadchurch, which experiences its share of tragedy when young Danny Latimer is murdered. This show features incredible work from David Tennant and Olivia Colman, who play police officers investigating this case, as well as Jodie Whittaker, who plays the mother of Danny. The story is compelling enough to keep audiences interested while also giving viewers an inside look into what it's like to live in a small town where everyone knows each other and secrets are hard to hide. 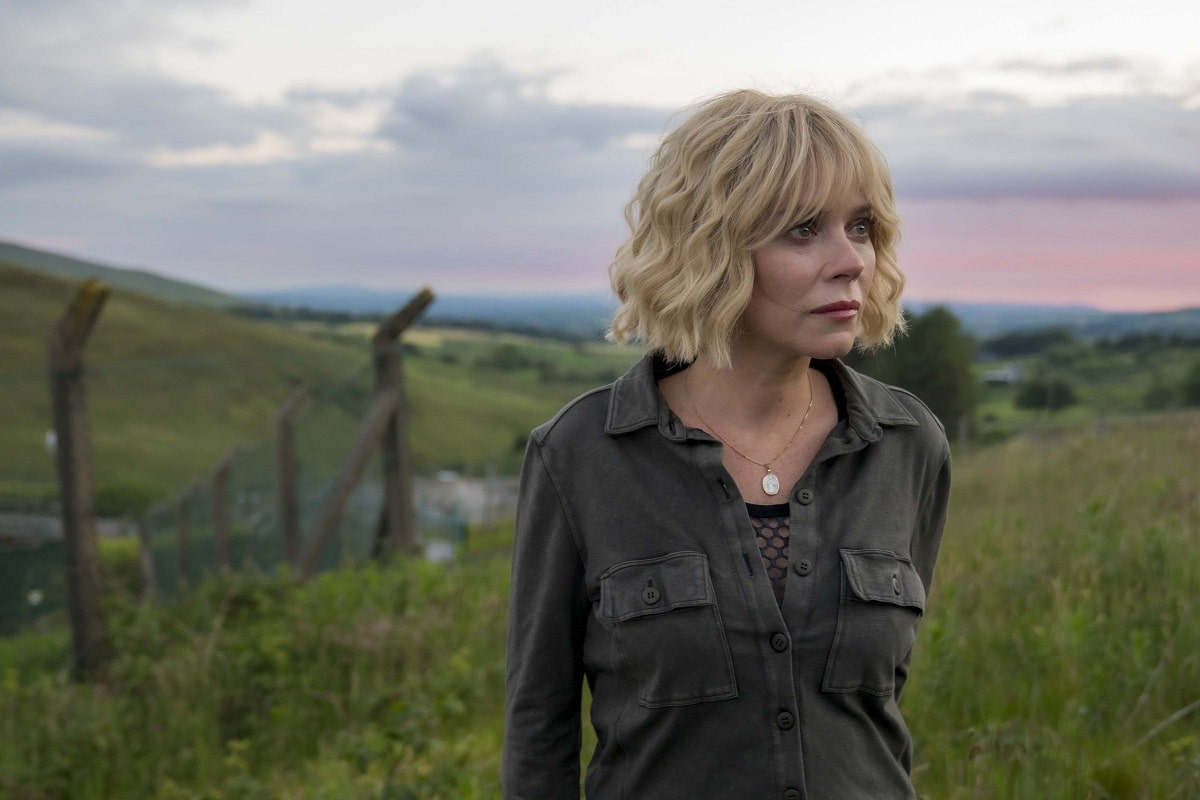 This list only scratches the surface when it comes to some of Britain's most stylish TV shows, but hopefully, it's enough to get you started. Ensure you find and watch all the TV shows that interest you, and remember to keep an open mind when it comes to watching TV shows from another country.