IN CONVERSATION WITH GEOFF SOUSTER OF SOUSTER & HICKS 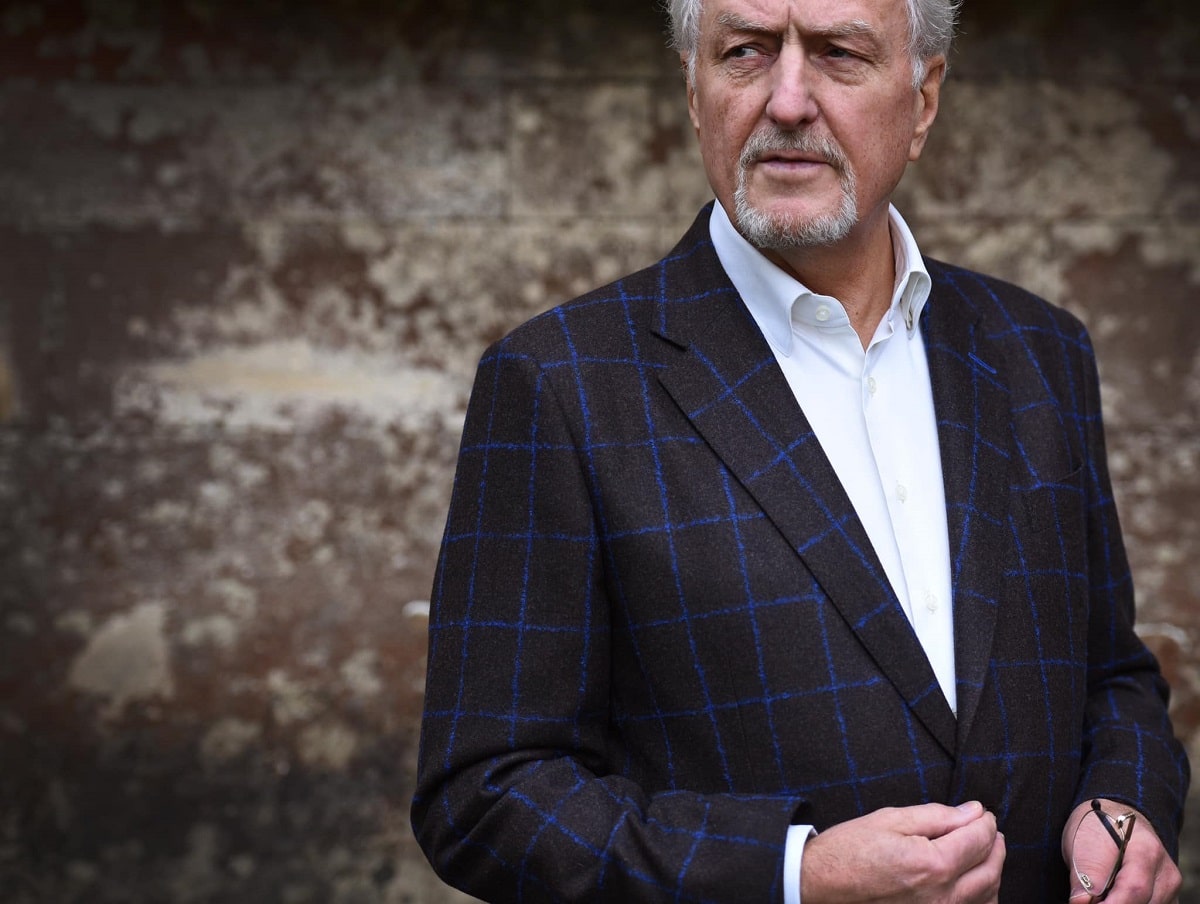 Souster & Hicks is a family business established in 1978 by husband-and-wife team, Geoff, and Laura Souster. Based in a stunning Georgian building located in the beautiful village of Woburn, Bedfordshire; Souster & Hicks has since gone on to inspire a new generation with their sons Scott and Wes and their daughter in law; Natalie completing the family team. Geoff Souster has a career spanning 50 years, hand cutting more than 30,000 bespoke suits. He was elected as the youngest ever National President of the Federation of Merchant Tailors in 1988 and works as a consultant helping to set up and improve the patterns created for made to measure manufacturers, such as Wensum. Laura Souster has also been working in the tailoring industry for 50 years and is a highly skilled tailoress. Laura successfully runs her ever-growing ladies tailoring business together with her daughter-in-law, Natalie Souster, who most recently joined the family business. With a highly experienced lineup, they have developed a strong reputation in the art of bespoke cutting and tailoring.

In a recent episode of the MenswearStyle Podcast we interviewed Geoff Souster, Owner of Souster & Hicks about his long history of working within the world of bespoke tailoring, a journey which began when he dropped out of school at the age of 15. From there he started an apprenticeship at a local tailor and went on to attend the London College of Fashion to learn the basics of the trade. Our host Peter Brooker and Geoff talked about famous clients, changing tailoring trends, education, the art of customer service, learning from mistakes, and how men should adopt smart casual. 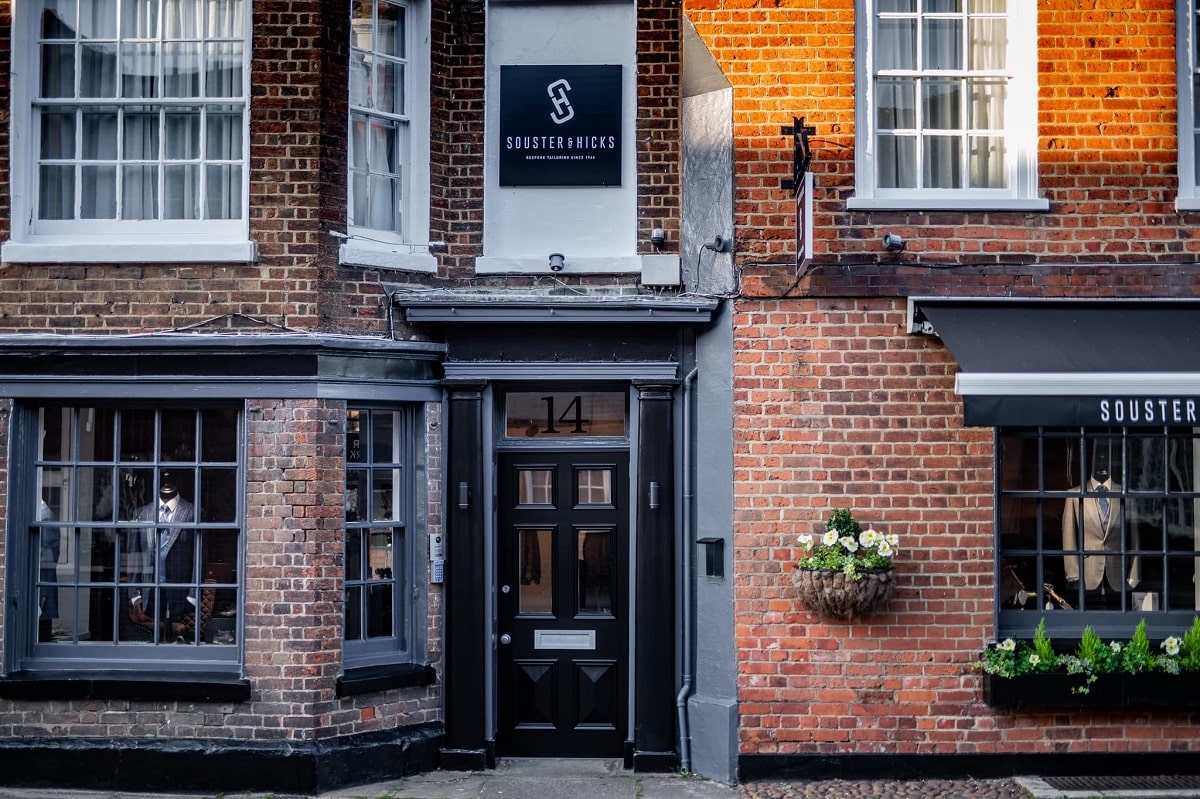 “I got into the job back in 1966 and let's just say I had a chequered school career. Most of my family were teachers, in fact, I once wanted to be a teacher, but it didn't turn out that way. I would get bored in class and play around, which got me kicked out of the local Grammar School. I then went to a second school and lasted just two months. Basically, the music master wanted me to sing Three Blind Mice and I wouldn't, so he took me to the headmaster. My cousin worked in the tailoring trade as a salesman - a frontman in the shop – he wasn't a cutter or tailor. I used to go down and see him sometimes on Saturdays when I wasn't at school and look at the cloth and he would explain the latest styles. And in the 1960s, everybody was into suits. So, when I was kicked out of school, I knew I had to give my mother and father some good news and bad news. So, I got off my bike, walked into the local tailor and asked if they could give me a job.” 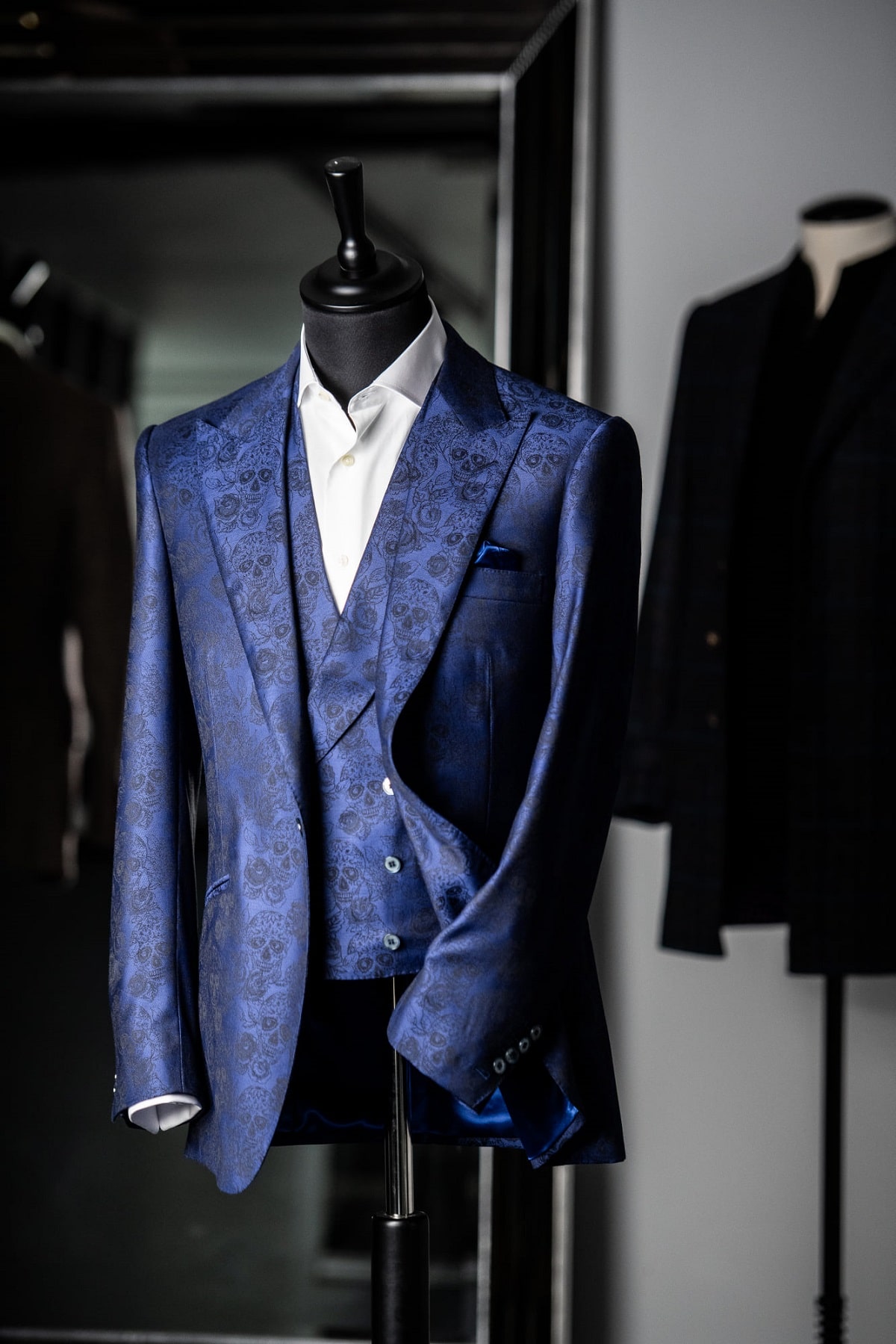 “I went for a job interview as an apprentice tailor at 8am the following morning. I literally started work that morning and 55 years later, I'm still doing it. I did a 5-year apprenticeship as a bespoke tailor and ended up at the London College of Fashion where I started doing cutting for the first time. I remember being annoyed because I just wanted to learn how to make trousers and waistcoats. I came 2nd in the class although I wasn't interested in it. With Souster & Hicks we now make everything from knitwear to unconstructed jackets and we’re also online where you can shop quilted jackets, bomber jackets, jeans, chinos, and trainers. The whole picture is incredible, and the younger generation in the business have decided that we've got to change the image of the whole shop to be more modern.” 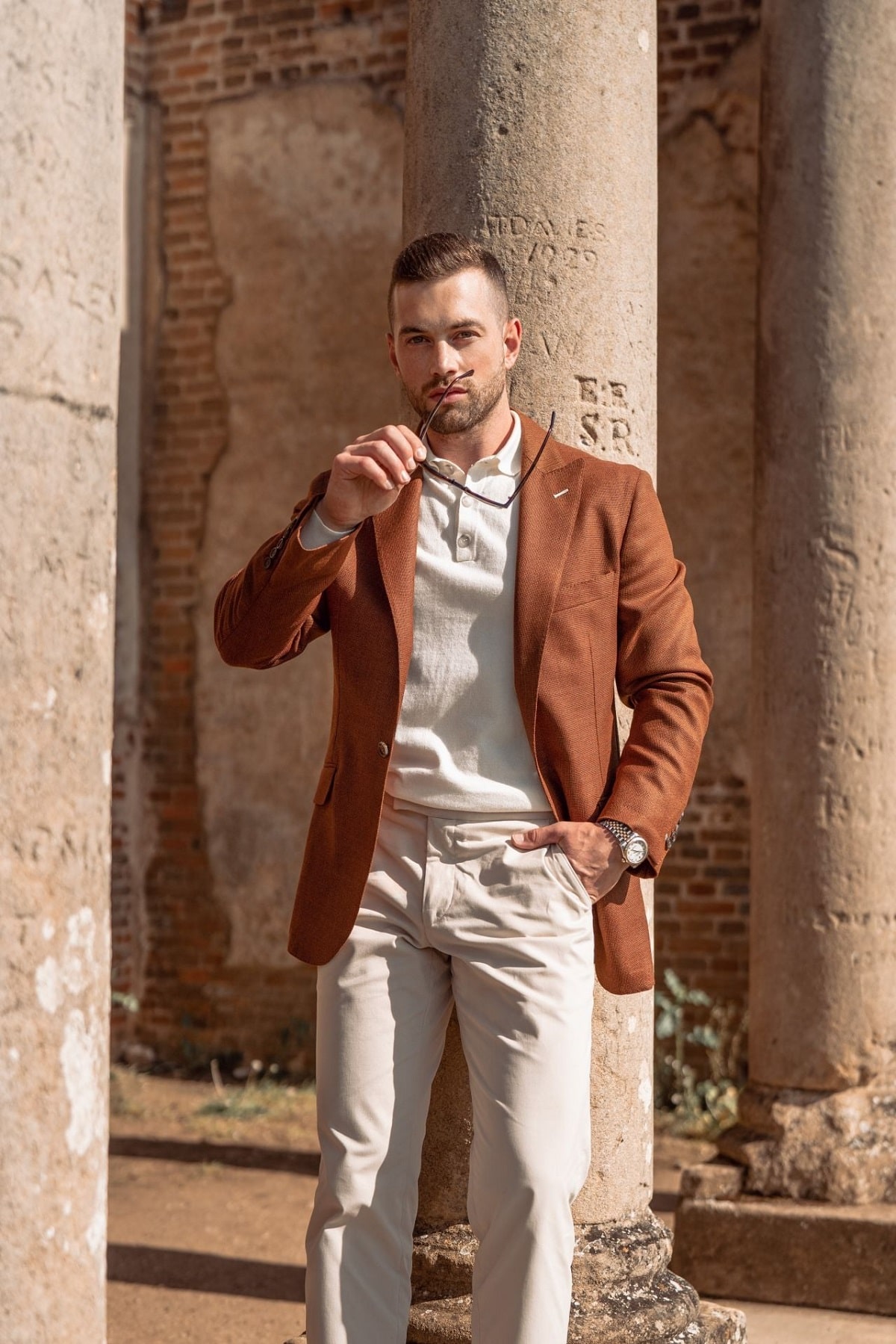 This is a shortened transcribed edit of episode 139 of the MenswearStyle Podcast with Geoff Souster, Co-Founder of sousterandhicks.com. You can listen to the full version below or listen on Apple Podcasts, Spotify, or your favourite podcast player.