DRESS YOUR FUTURE: CAN YOUR CHOICE OF CLOTHES DIRECT YOUR LIFE?

CLOTHES SHAPE OUR BODIES, BUT CAN THEY SHAPE OUR LIVES TOO?

Written by Samuel Walters in Tips & Advice on the 16th June 2022 / Dress Your Future: Can Your Choice of Clothes Direct Your Life? 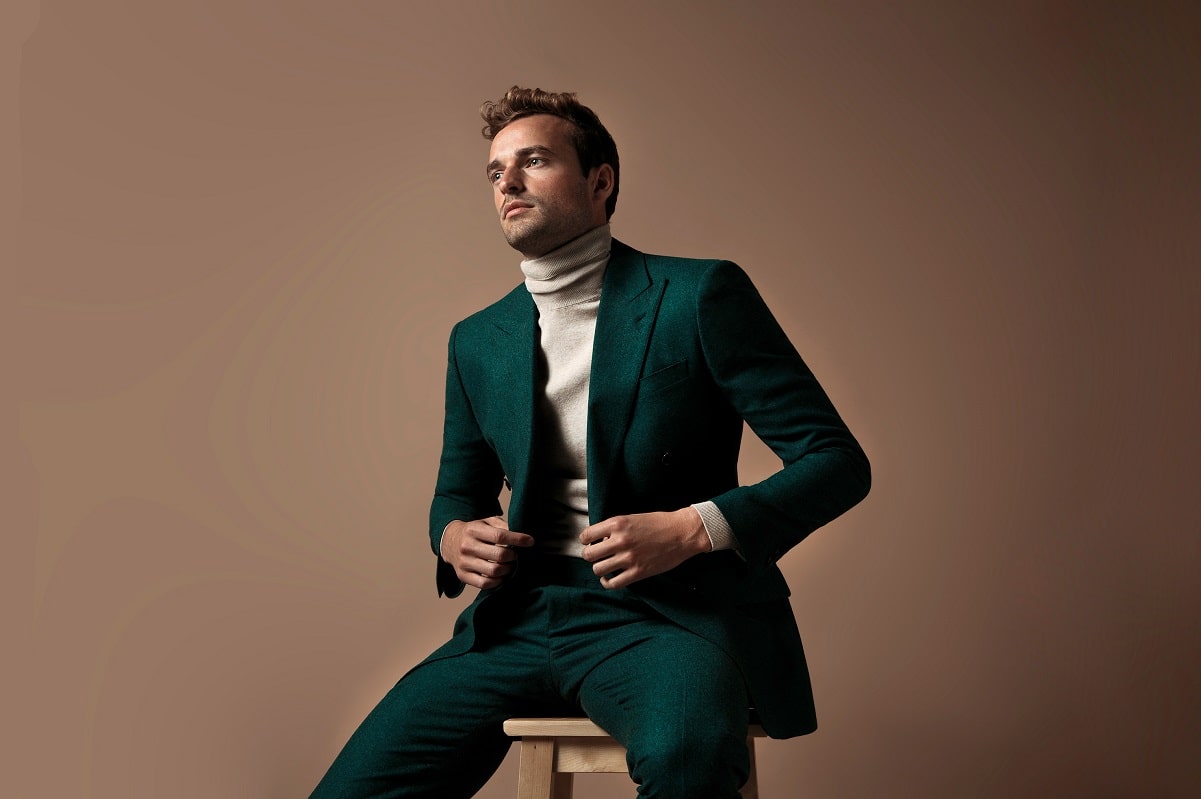 If the above sounds like the sort of advice you might get from a tinpot mystic at a funfair, just bear with me for a moment. The quote actually comes from a big shot of the fashion world – Tom Ford. He imparted this advice to a group of Brits some years ago when he gave them a make-over. Rather than just sticking to the classic glow-up formula and dishing out fresh haircuts and new togs, he encouraged the chaps to think carefully about their futures and to dress themselves in line with their aspirations. In essence, he was encouraging a kind of updated version of good old 1980s power-dressing.

When I first heard this advice I thought it utterly risible. Here was yet another of those fellas from across the Atlantic, peddling the stereotypical go-getting energy, optimism and naivety of the USA. On these more cynical shores I felt that the advice came across as thoroughly silly, even a bit cultish. However, for all that it pains me to say it… I think I’ve actually come to agree with the man. 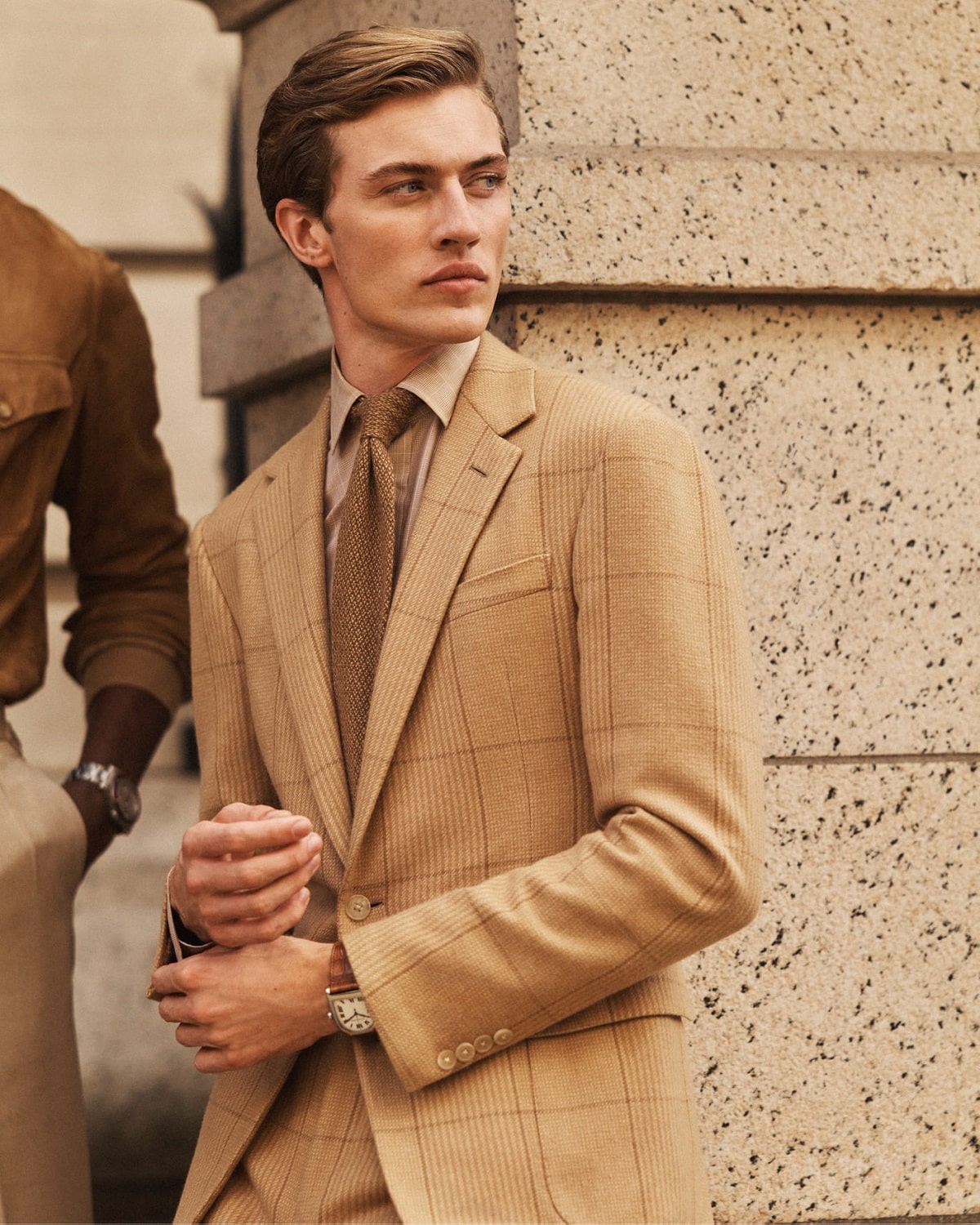 Putting aside the corny idiom, the core of his advice is that “you need to dress like what you want to be in life”. And I think that’s right. Of course, it isn’t some sort of magic trick. He’s not saying that if you simply stick a barrister’s wig on your head you’ll be waxing lyrical in court by lunchtime. Nor is it supposed to be some sort of easy fix, like those diets that claim to help you lose weight while still letting you sit on the sofa all day scoffing choccies and chips. But the idea is that by dressing like the thing you want to be in life, you are setting yourself up for gradual development in the appropriate direction. You are defining yourself as a certain sort of person so that the rest will more naturally follow. Fashion brands know all about this. They don’t get caught up in fretting about where they come from. And they certainly don’t suffer from imposter syndrome once they’re prospering. Take Ralph Lauren, for example. Nobody would blame you for thinking that this preppy American firm had been clothing the upper tiers of American society since the year dot. You might even think of Henry James in some sort of Ralph Lauren top hat, or F. Scott Fitzgerald in a Ralph Lauren cardigan. But the truth is that Ralph Lauren was only established in the late 1960s. It was the vision of one Ralph Lifshitz (he changed his name later) – a Jewish New Yorker whose parents had emigrated from Eastern Europe. 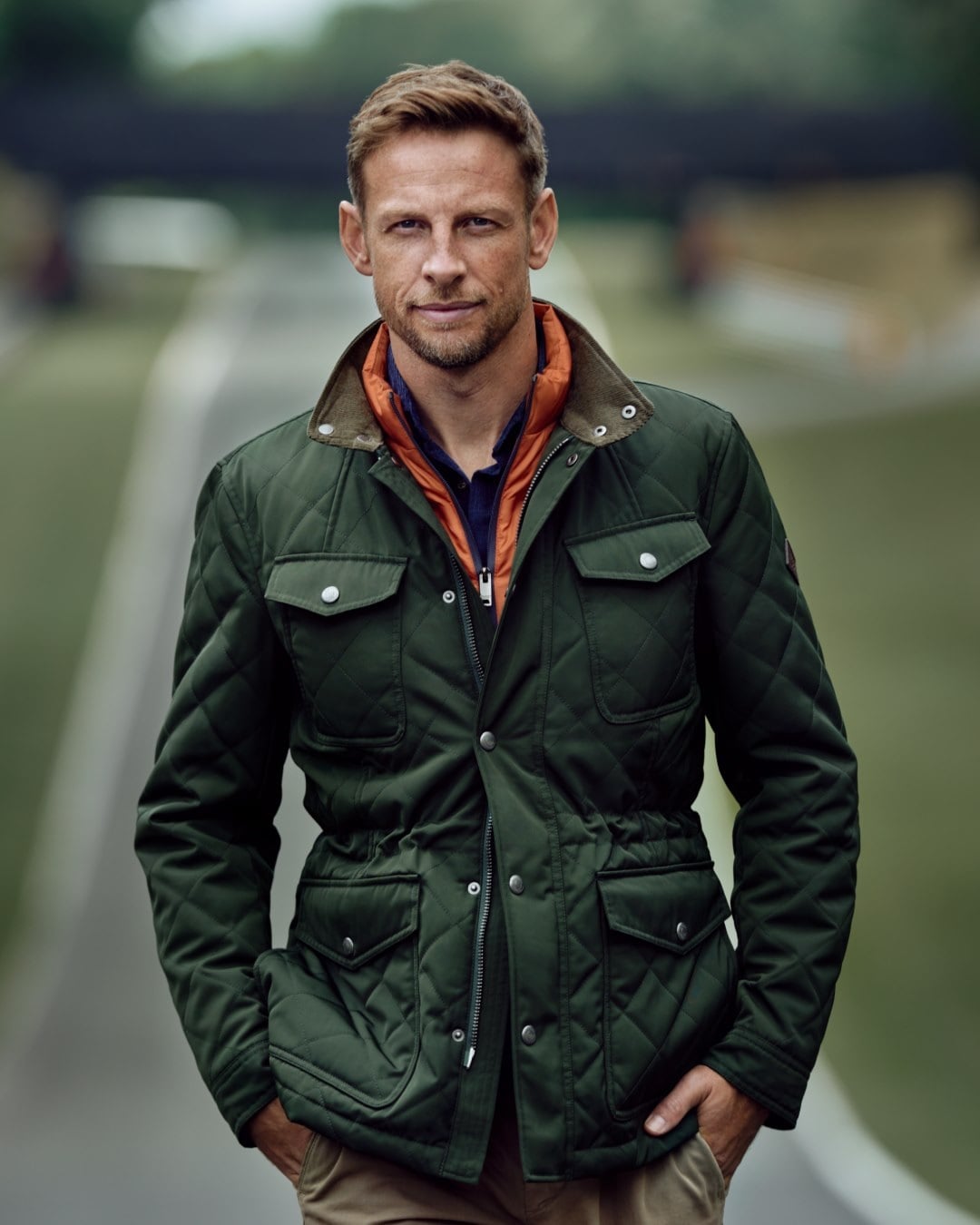 And what about the British brand Hackett? Yes, it seems like it belongs to the Savile Row tradition and all those centuries of top-notch tailoring for English men of means. But it actually started life in the 1980s as a market stall selling secondhand clothes. Sure, it sponsors The Boat Race and F1 and polo and rugby and goodness knows what else now. Sure, it has the air of a tastefully careworn Chesterfield sofa gathering dust in some gents’ club. But the truth is that it’s really very new on the scene and it’s only just about to turn forty. Image is a curious thing. Since we’re such visual beings, appearance means a lot to us and has extraordinary power over our minds. It can dictate the direction of travel of our lives in all sorts of subtle ways, affecting how others perceive us and, most importantly, how we perceive ourselves. The identity we create through dress can open up possibilities or shut down our world. It shapes who we think we are, where we think we should be in life and even what we feel we deserve. So, yes, Tom Ford certainly does a cheesy line in American motivational blarney, but in this case he is completely on the money. Dress as the person you want to be, and that is who you’ll (slowly but surely) become.