5 FACTORS THAT MADE BLUE JEANS AN IMMORTAL PIECE OF CLOTHING 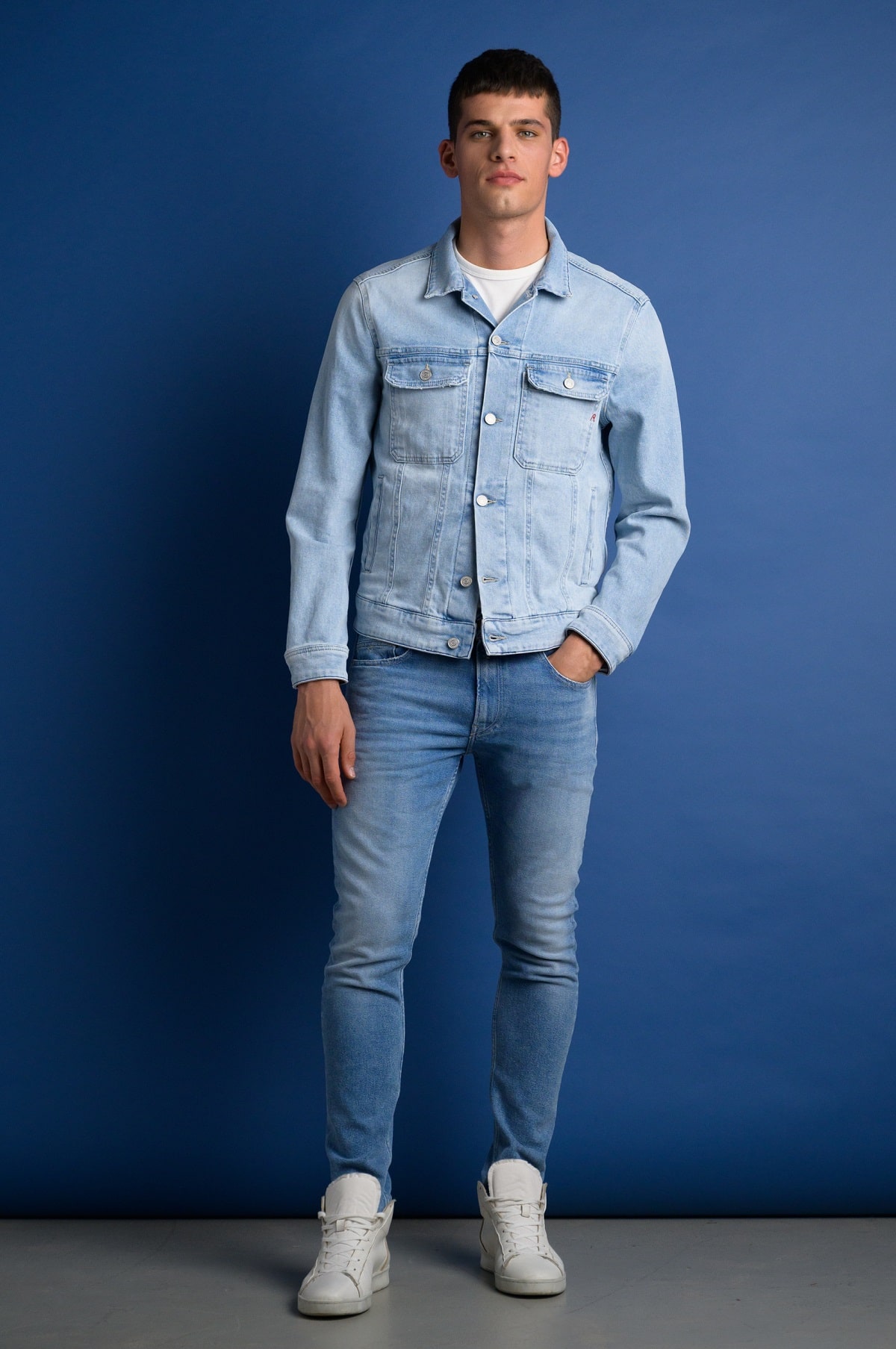 Since the date of their patent (May 20 1873), blue jeans have become the most popular piece of clothing on Earth. More than two billion and a half of them are sold worldwide every year (including female models, which have reached the same sales data of the male ones); as evidence of the fact that, for almost 150 years, they have literally ruled the clothing market, regardless of any trend or novelty introduced by an industry that is always looking for new ideas, patterns and icons. Blue jeans have endured every change: from the classical, old-style tapered jeans for men made immortal by Marlon Brando in Elia Kazan’s On the Waterfront, to the newest models (many of which, to be honest, are based on the most renowned vintage patterns’ design), they have been able to cross the eras and renew themselves without betraying their original essence. It is no coincidence the most popular vintage jeans for men made today are exactly the same as 50, 60 or even 70 years ago.

It would be easy to state that behind blue jeans’ success lies exclusively their affordability. But the truth is way more complex. Clearly the price plays a crucial role (even though there are brands that sell their items at a cost comparable to a luxury piece of clothing), making them the most “democratic” garment ever. But there are many further reasons to describe the incredible extent of their celebrity. Below you will discover the five main ones. 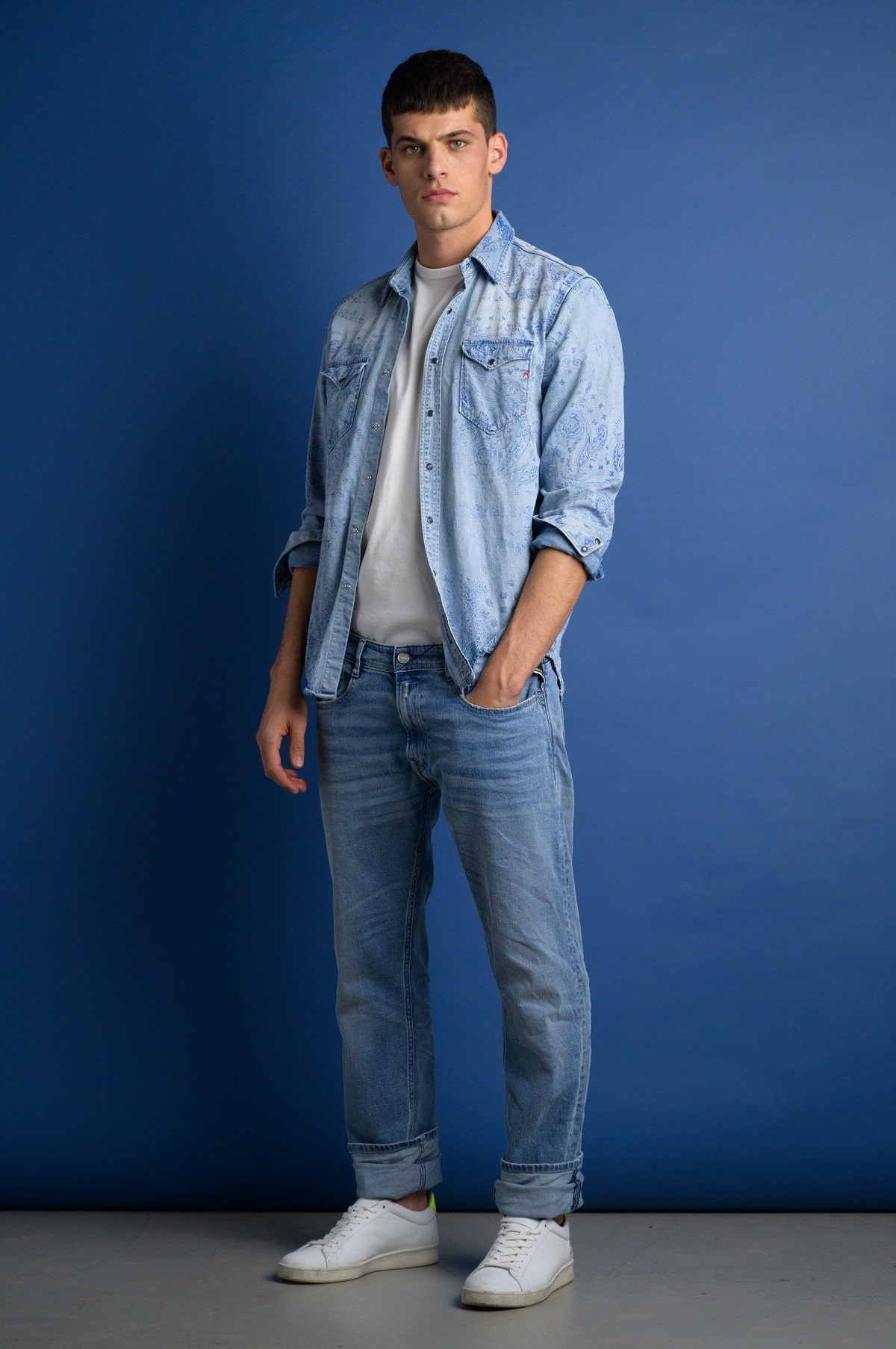 1. Resistance. In a simple sentence: blue jeans are hard to break. Their multi-layered tissue is able to endure stresses, stretches and every kind of wear and tear, multiple times every day. You won’t get rid of a pair of blue jeans so easily, unless you don’t start to consider them outdated. An event that never occurs, like we said before.

2. Durability. Strictly related to the first point: there are people who keep wearing the same pair of jeans for decades. On the other hand, this garment has been designed to relieve its users from the worry of being forced to renew their wardrobe every year. Clearly, the manufacturing quality affects this parameter, but on average blue jeans are made to last for quite a long time.

3. Eclecticism. Fancy or casual, blue jeans are able to “get along” with a huge variety of styles. There are only a few dress codes – typically the strictest and most formal ones – that don’t match at all with them. You can wear them under a jacket or a simple T-shirt, and you will never look like you’re out of place.

4. Informality. Since the day they became the most popular garment in the world, blue jeans started to embody an idea of empathy, friendship, heartiness and cordiality. Wearing a pair of jeans doesn’t mean automatically being perceived as a friendly person, but it helps a lot.

5. Adaptability to climate. Summer, winter, mid-season. Rainy weather or perpetual sunshine. There isn’t a specific climate that proves to be totally unfit for a pair of blue jeans, except the most extreme ones (such as boiling hot temperatures). The specific tissues they’re made of (moleskin for the most precious ones) are able to harmonize the body temperature with the exterior, while facilitating the breathability.