WHY MARVEL FILMS AIN’T SO MARVELLOUS

THE POPULARITY OF MARVEL TODAY IS FRANKLY AN EMBARRASSMENT 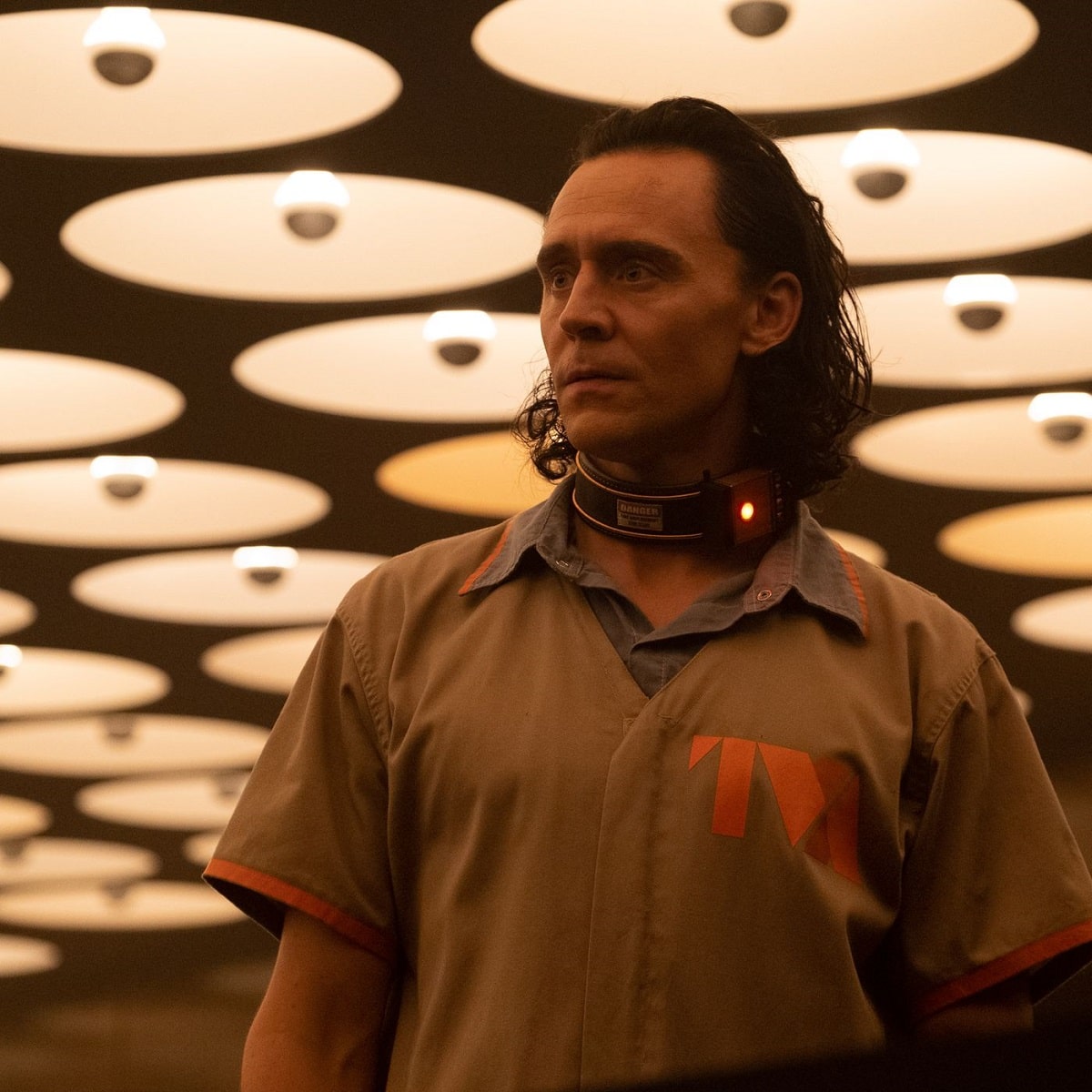 Is it a bird…? Is it a plane…? No, it’s the latest haul of Marvel films and TV series hurtling their way towards us. Apparently there are plenty coming this summer and next year, with another “Black Panther”, another “Captain America”, more “Loki”, and something called “Ironheart”. I’m sure I’m in the minority here, but I’m not in the least bit excited by this news. In fact, I can’t stand all this bloody superhero stuff and I think its immense popularity is actually quite embarrassing.

Embarrassing…? Yes, embarrassing. Adults simply shouldn’t be so enthralled by all this stuff. Remember that these characters – not only from Marvel but also from DC Comics and the various other publishers – were originally created for a market of comic book readers in the 1930s and ‘40s that consisted primarily of children. These comics are the American equivalent of “The Beano” or “The Dandy”. It’s just bizarre that men today feel so compelled by a chap who wears bright blue and red Lycra and climbs about the place like a spider. People need to grow up. 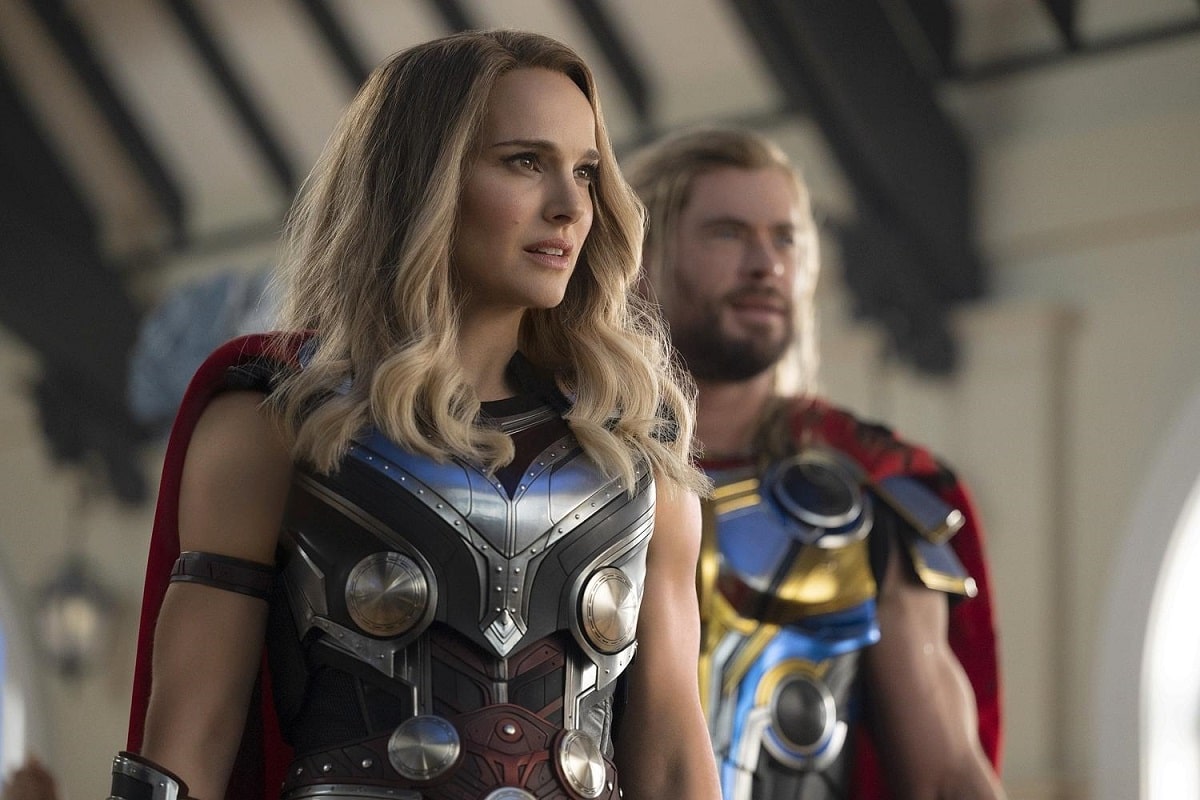 A few decades ago it wasn’t like this. Back in the ‘60s there was, of course, the original Batman TV series – the one with all the “BAM!”, “BOFF!” and “POW!” fight sequences. And then at the end of the ‘70s came the first of the Christopher Reeve “Superman” films. Both were commercially successful and popular with children and adults. But, significantly, back then it was all just a bit of fun. It was all very spoofy. The tone of these productions was playful and there was a definite irony in there. Children could watch it sincerely, but adults saw it merely as a laugh. Yes, it was amusing to see Batman and Robin prancing about in tights, or to see Superman lifting up a helicopter and making Lois Lane swoon, but you wouldn’t go around declaring your love of the franchise to your colleagues at the office or your pals at the pub. If you did you’d be laughed at and viewed as a slightly odd, overgrown child. 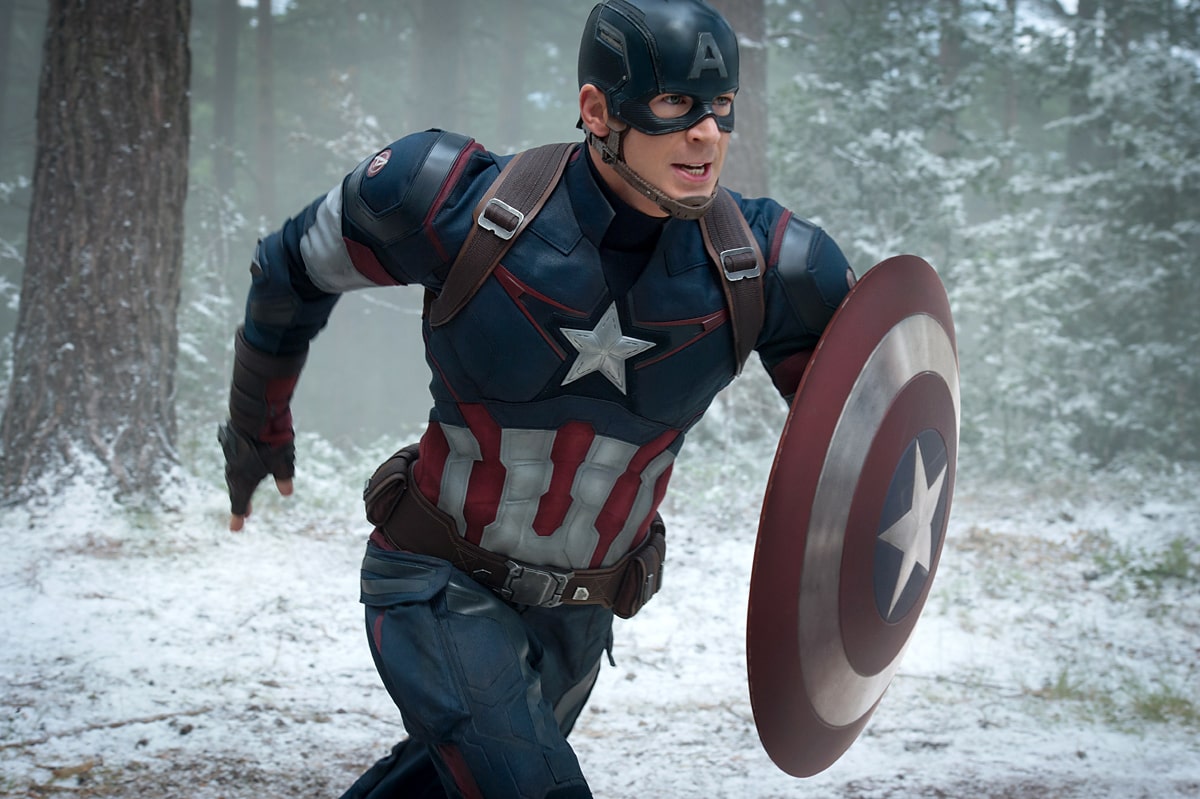 In the ‘90s, when I was growing up, superhero films still retained their proper place in our culture. I remember the VHS we had, 1995’s “Batman Forever”, which starred Jim Carey of all people. I mean, that says it all, doesn’t it? You’d struggle to find anyone much goofier to play a villainous mastermind. But then, along came the new millennium and something changed. In 2000 there was “X-men”, a comic book film with a slightly more serious edge, and then, in 2005, came Christopher Nolan’s “Batman Begins”. In showing us Bruce Wayne’s troubled childhood, Nolan’s film was heavier and more sophisticated than anything that had gone before it. It set a new precedent for what the superhero genre could do. It also made it acceptable for adults to engage seriously with the comic book genre. Once that shift had occurred, the films and TV series just kept on coming. Unfortunately, though, the tone did not continue to grow in sophistication. 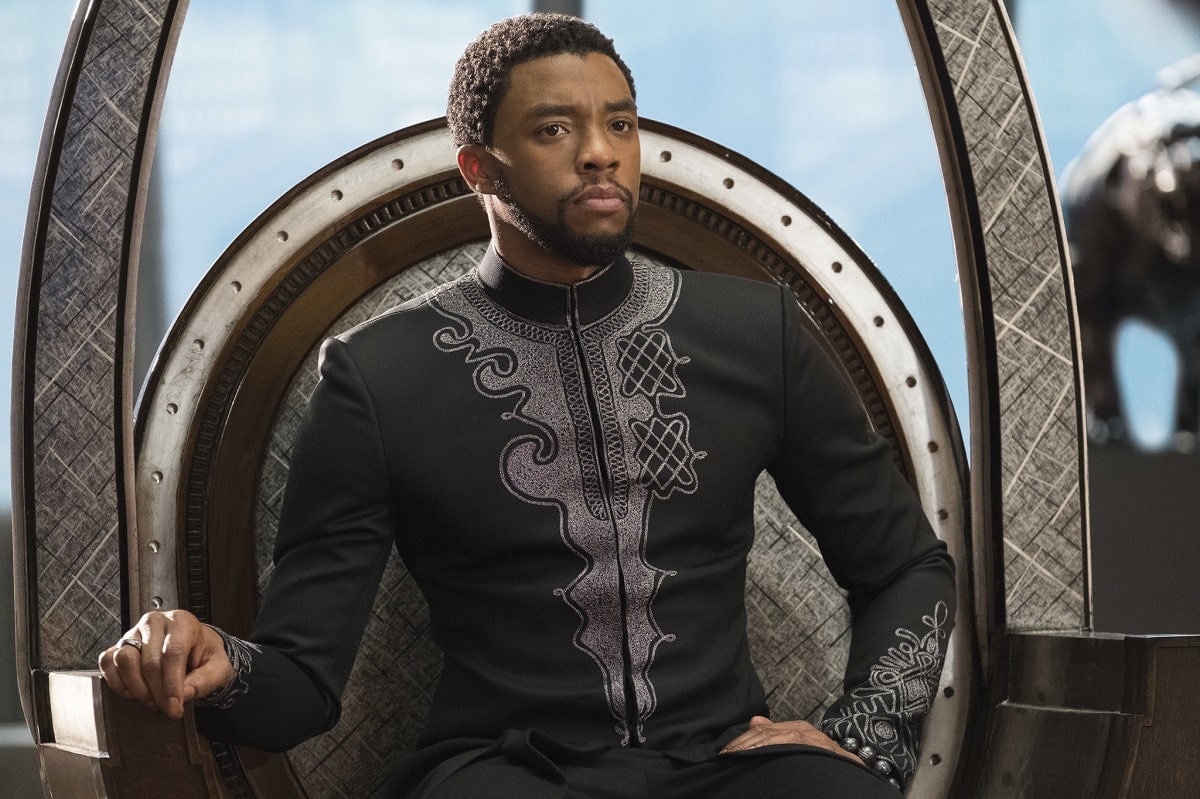 We’ve now ended up in a situation in which adults are just watching kids’ stuff in total sincerity, without any irony. It’s as though everyone has simply forgotten where the line between childhood and adulthood lies. Don’t get me wrong, of course you can relax and have a bit of fun with this stuff from time to time. But we shouldn’t lose sight of the fact that this is not a proper level of culture for adults. In fact, the exact same thing has happened with Harry Potter. The Harry Potter books are children’s books and very good ones. The film versions are children’s films and they’re excellent. Parents should certainly enjoy reading and watching with their children. But this is simply not grown-up culture. We should be watching, and creating, more films and series that help us to understand the human condition and help us to navigate life better. The dichotomies that you find in the comic book world – goodies versus baddies or light versus dark – are not suitable for adults because they’re excessively simplistic. We know that life is not really black and white, for all that we might wish it to be so. We don’t have to spend all our time watching arty world cinema, but there is a cultural level that exists between The French New Wave on the one hand and all this superhero junk on the other. 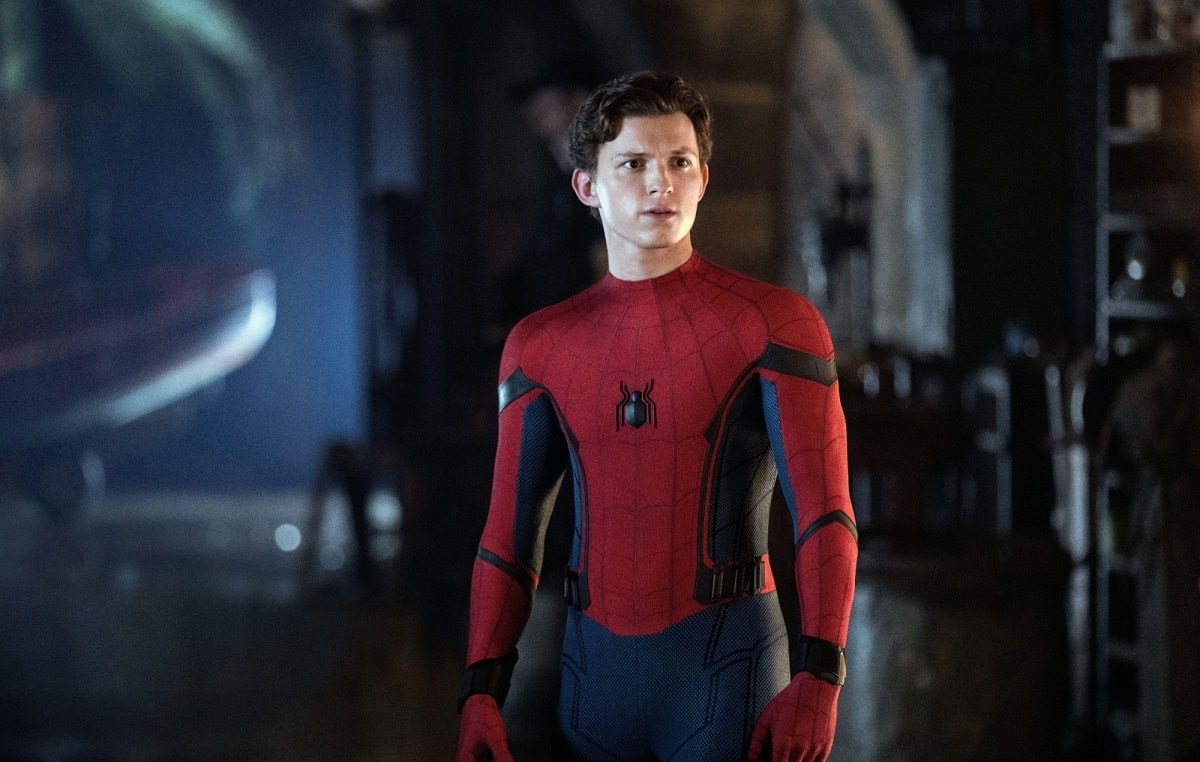 Take, for example, “Moon” or “This is England” or “There Will Be Blood”. These are all great films – highly artistic but also completely accessible. They are insightful and thought-provoking and not in the least bit pretentious. And they still appeal to your inner child. What’s not to get boyishly excited about in the character of Daniel Plainview – the rugged oilman played by Daniel Day Lewis in “There Will Be Blood” – battling against Mother Nature to make his fortune and puffing stoically on his pipe all the while? And what’s not to get fired up about in the self-reliant protagonist of “Moon”, totally alone in space for years on end and then confronting a major psychological challenge? And, nobody could possibly argue that the harrowing drama of “This is England” is not highly charged and as testosterone-fuelled as a bullfight. It’s all f*cking cool stuff, but it also manages to have considerable depth to it. We shouldn’t think in terms of high-brow and low-brow. That’s old-fashioned and very unhelpful. But what we should do is seek a bit of wisdom and quality in the films and culture we engage with, not just let our minds wallow as we gape in ignorant bliss at yet another release from the not so marvellous Marvel.