Written by Peter Brooker in Hair on the 16th January 2014 / Comb Over Comeback! 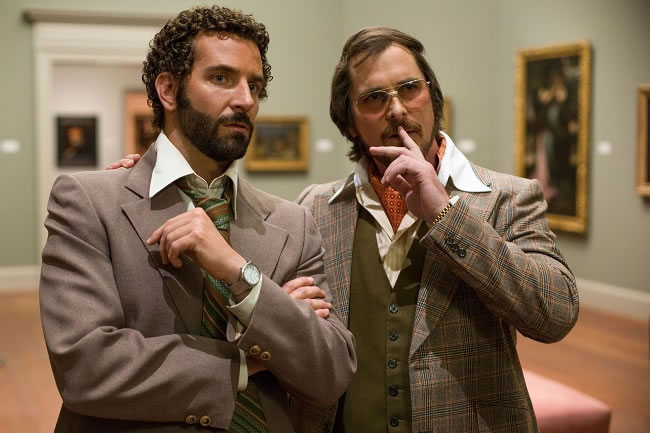 Last night I caught American Hustle at the cinema and was in awe of Christian Bale's comb over. I feel like the comb overs are making a come back on the big screen, and as Art imitates life, are comb overs on the way back into mainstream society?

We brought back disco, we've remade 70s films like Carrie, Straw Dogs, Omen, Star Wars. Someone even reanimated The Beach Boys and put them on tour. So why can't the comb over make a comeback?

Here are my top 5 on screen comb overs:

Donald Trump (You've been Trumped) - this was a great documentary on how the people from a tiny Scottish village got the better of billionaire tycoon Trump by thwarting his plans to build a golf course on their land.

Not only did we get to see a grumpy Trump, but with the Celtic winds hammering across the plains , Trumps perfectly balanced hair was given a stern workout.

The press conferences alone were a pure joy to behold and no wind breaker was big enough to stop the gods from whipping Trumps Mr Whippy esque hair-do.

Roy Munson (Kingpin) - Woody Harrelson plays a crippled bowling hustler and still manages to pull Vanessa Angel despite one of the most ambitious combouflage's ever seen on-screen.

What ever you do don't google image Vanessa Angel when you have an endless list of things to do. You'll lose 20 minutes out of your day and you'll remain fully tuned out for the rest of it. 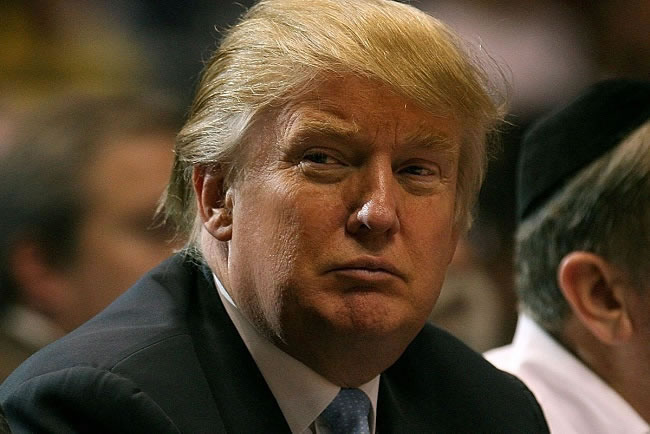 Bobby Pellitt (Horrible Bosses) - Ok hands up, it's probably one of the worst films I've seen for awhile. But try googling combovers and after you've waded through an entire flicker-pad of Jack Charlton's career, you're soon find yourself bereft of motivation.

Admittedly I only caught this flick because Jennifer Anniston got down to her underwear in the trailer. Then I remembered Anniston is not at all hot, neither is Mila Kunis by the way but they each top every hottest woman on the planet poll in every magazine, every year. However Farrell's comedy chrome dome concealer is worth checking out.

Jean Baptiste Emanuel Zorg (The Fifth Element) - Yes not number one I'm afraid. This may leave some of you "very disapPOINTED!!" The irony is that Oldman actually has a lustrous head of hair in real life. Especially for a guy his age. This outrageous combrero was really the star of the film.

Mr Kidd (Diamonds Are Forever) - Have a look at this crazy mofomover! Mr Kidd, one half of the camp evil duo from the 70s Bond classic is sporting some kind of side duel side mullet with about 10-13 follicles of hair sporadically sprayed around parts of the cranium.

However this dude is all balls. Unlike Connery who wore a toupe in every Bond flick. Connery said in an interview recently "I wasss contemplating leaving out the toupe, but then scchaw how thisssh scchtupid basshtard looked and thought otherwissshe." 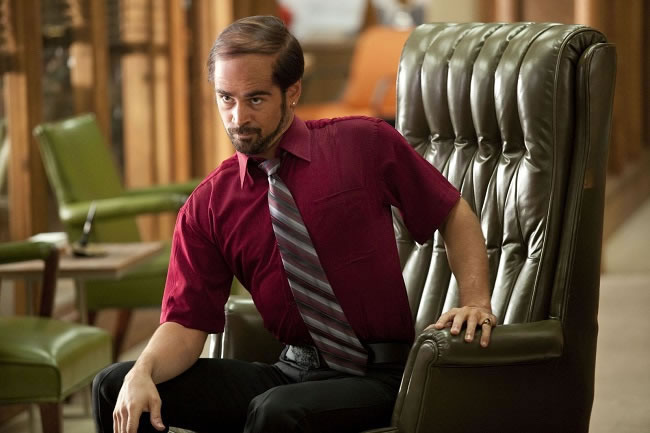