HOW TO PULL KATE MOSS

ON HER 40TH BIRTHDAY, WE TAKE A LOOK AT KATE MOSS' MOST FAMOUS RELATIONSHIPS 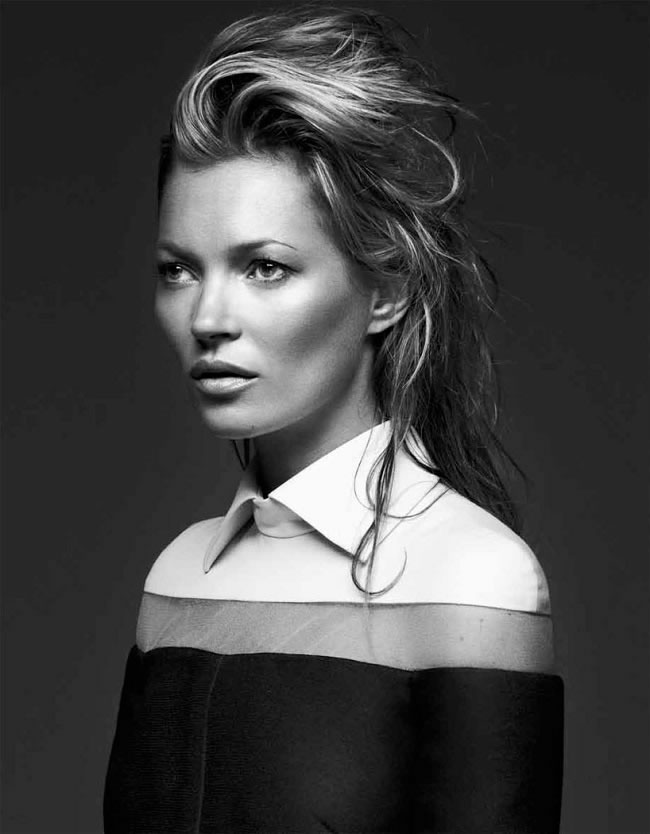 Kate Moss who turns 40 today, is not only famous for being in the top 100 most richest women in Britain with an estimated net worth of £45 million, for having her own line of perfumes and being on the cover of British Vogue magazine over 30 times, but she is also one of the few super models in the history of super models that I have never fancied.

I can tell you I have fancied the girl that delivers my cheese toasties from the cafe across the road, and I know for a fact that she is barely making minimum wage. I just know if Kate and I were to have sex, she would never stop vomiting afterwards.

However, Kate clearly has a type so here are a few tips for your wardrobe should you wish to catch the eye of the international fashion icon.

Look Confused - I think she had a kid with this fella. If you can somehow carry a look of constant bewilderment, or impersonate your own wax work then I'm sure Kate will be salivating from every orifice.

Also go for the matching tie-shirt combo. It's a bold move, one that Liverpool boss Brendan Rodgers rocks on the touchline and post match interviews. So know your enemy guys, Rodgers could prove stern competition if found in the same room. 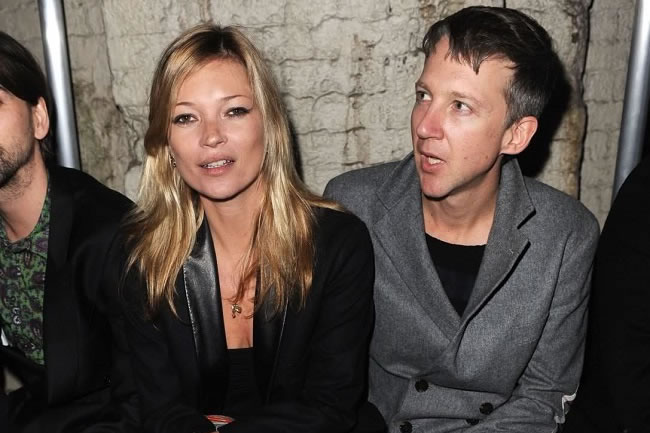 Black eyes - yes black eyes. Pete Doherty may have been off his face throughout the entire relationship, but he knew what he was doing with his clobber.

If you can somehow dig out your crazy uncles sea captains hat, lift a leather jacket from the cloakroom of a Hell's Angel's convention, and not sleep for a week, then you'll be hitting the equivalent of a nine dart out on Kate's erogenous dartboard. 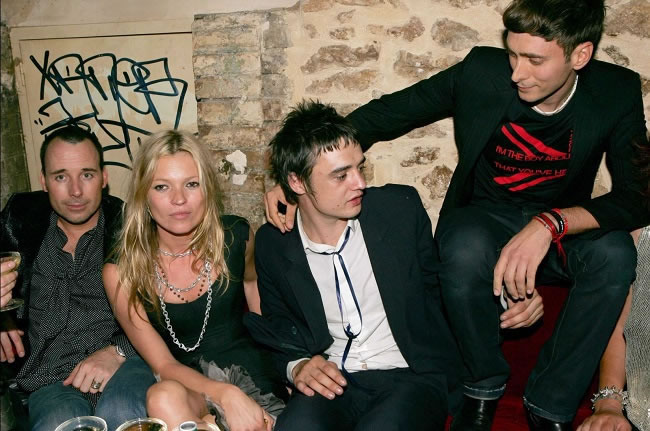 Smoke - this is probably the most important thing on the list if you are going to get with Kate. For you smokers then this will be a pre-ticked box, however for the non-smokers you'll have to stop whining about second hand smoke, be seen campaigning to bring back smoking in pubs and always be smoking.

Just light one cigarette off the butt of another because if you bump into our Kate and you aren't lit, then your chances of scoring are probably as buggered as your now tar-filled lungs. 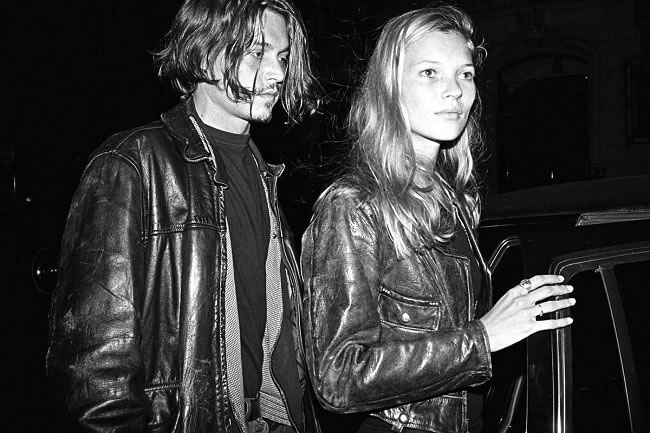 Own a Limo - I can't stress how important it is that you have your own a Limousine. It worked for the geezer from The Kills, he ended up marrying Moss because of his extensive collection of limousines.

Now not everyone can afford a limo so here's a tip. Make friends with the guy down the funeral home, a hearse looks the spit of a limo when hammered. Throw him a score and I'm sure he'll be happy to drive you around Camden every weekend as you go Moss cruising. 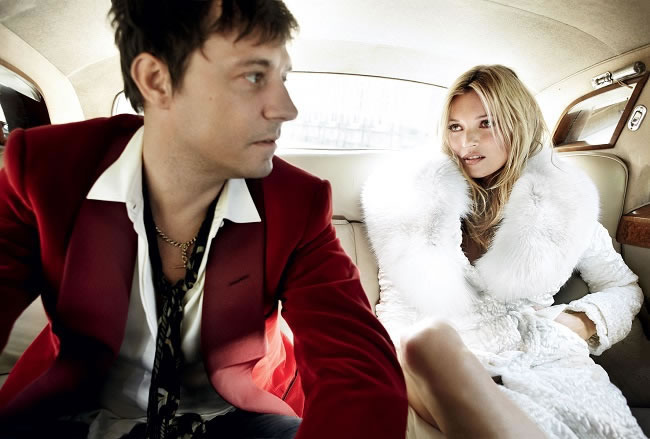