PLEDGE A GOAL FOR 2014 FOR YOUR CHANCE TO WIN AN IPAD! 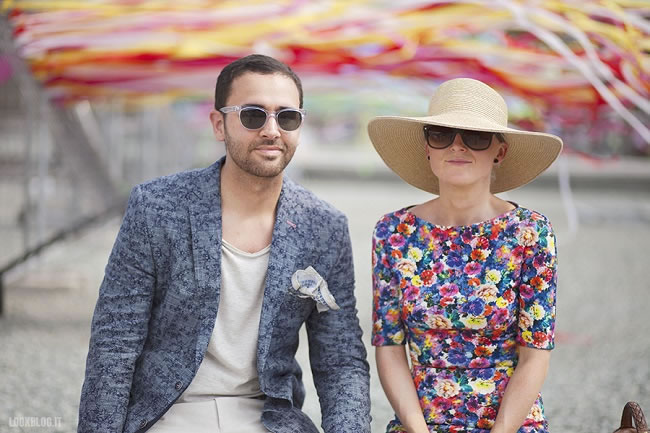 What a wonderful year we’ve had here at MenswearStyle! We remember setting ourselves some goals back in early 2013 to become recognised by people who work in the men’s fashion industry in London.

We weren’t quite sure how we were going to do it but we wanted to create a small ripple in the huge menswear ocean. A vast amount of hard work followed and we achieved our goal.

But we certainly won’t be stopping there! Lloyds Bank have just launched a Facebook app called “Make it Happen in 2014?, where people are encouraged to share their goals for the New Year.

We’ve got much more work to do, and so this is a perfect bit of motivation for the year ahead, but for now here’s how our 2013 looked:

In the start of 2013 we jumped at the opportunity to be featured in a blogging textbook which included quotes from our Founder Craig Landale. This hopefully not only inspired current and future bloggers (for years to come), but brought us a few new fans too.

We then won seats at the Draper’s Next Generation Academy which taught us a lesson or two about the fashion industry. We also completed a handful of guest posts on websites such as Sales Gossip, Blue Inc and French Connection in an attempt to widen our readership.

Then the best achievement of the year came along, when Craig was nominated for Fashion Blogger of the Year by Fashion Monitor, losing out to the amazing Susie Bubble.

Brand collaborations can bring in a whole new future audience and so we teamed up with some of the UK’s best including Topman, Burton, Reiss, Pinterest UK, Ted Baker, Mr Porter, River Island, Muji, Jaguar, Belstaff, Lacoste and more.

We were given accredited press status at both the London Collections: Men and Pitti Uomo shows where we covered the runway, presentations, parties and networked, networked and networked some more.

Now, we find ourselves as the 2nd most visited men’s fashion blog in the UK. Listing down some of our steps to achieving our goal above makes it sound easy... but we must admit, it has been truly hard work but enjoyable!

Why not pledge a goal for 2014 as part of the Lloyds Bank ‘Make it Happen’ project to win an iPad Air 16gb? Simply pledge via their app here and also leave a comment below letting us know what your goal is for this year. The lucky winner of the prize draw will be selected at random by MenswearStyle, for the full T&C's click here. 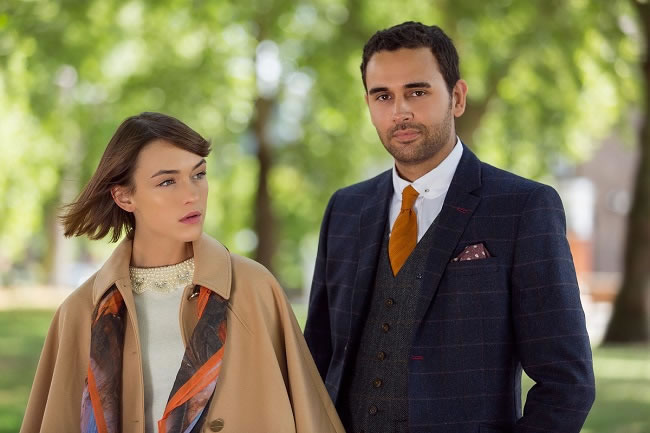