LIFE IS A BEAUTIFUL SPORT

WE REVIEW THE LACOSTE #LIVEBEAUTIFULLY EVENT FOR PARIS FASHION WEEK 2014 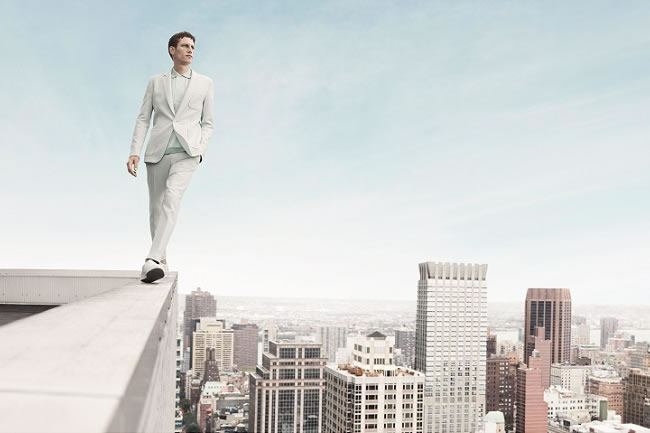 Lacoste brings about a new era by reinstating its founding values into the core of its marketing message. This new message was unveiled during the recent Paris Fashion Week at an exclusive event.

Lacoste gathered up some of their favourite people from around the world to join them at their launch party. These individuals were bloggers, social media gurus, journalists, publication owners and photographers. The combined online influence  of the gang was quite huge to say the least! 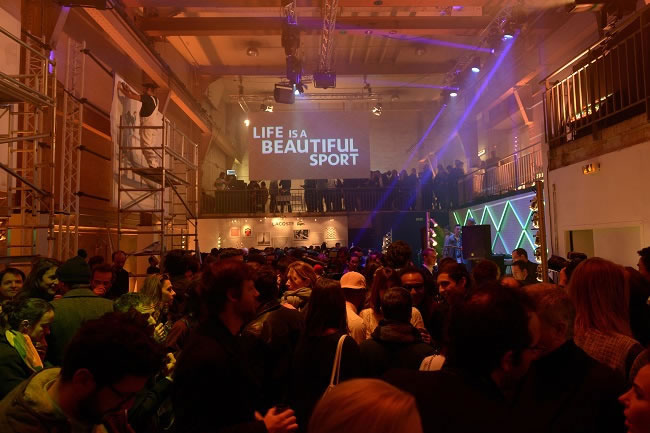 So, we hopped on the Eurostar, checked into Hotel Fabric, got ready (with a key Lacoste staple of course), and partied like it was 2004 (that's when MWS Craig was 19, the peak of partying hard)!

The event was one of the best we’ve been to. There was just so much to see and do, from live music/DJ’s to a wheat pasting demonstration which revealed billboard sized images of their latest collection. There was also a cool studio photography setup type thing which took awesome 360 photos. 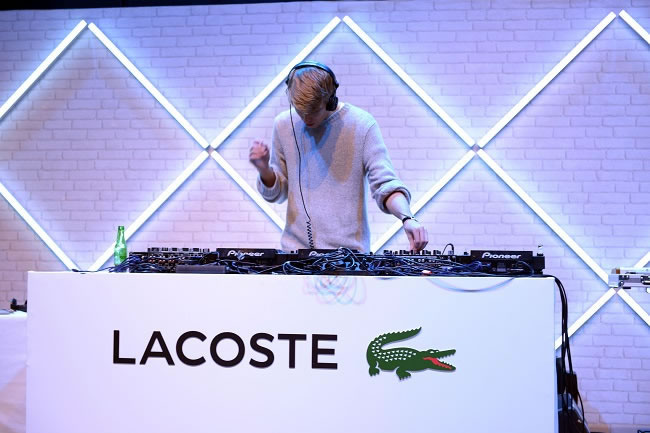 Admittedly we don’t know the technical name of this, but check out our finished 360 picture here - which is VERY cool!

The next day, in a daze we went to the MAN show to check out some cool brands including Lacoste Live, Stutterheim, YMC and London Undercover. 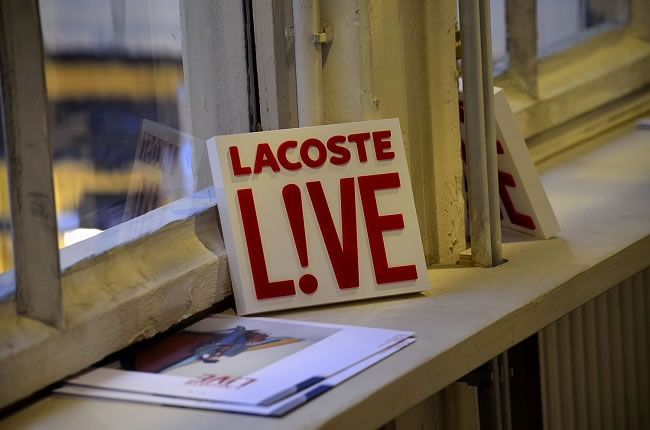 Our take on the new collection campaign titled “Life is a Beautiful Sport”, gives a great deal of motivation to those of us who find themselves far too busy with the work life balance to take up a regular sport or actually make it to the gym which is costing them £70 per month.

There’s no reason why you can’t take the stairs at work or jump over a few puddles in the street, whilst imagining something a little more dangerous and extreme in a Walter Mitty way. 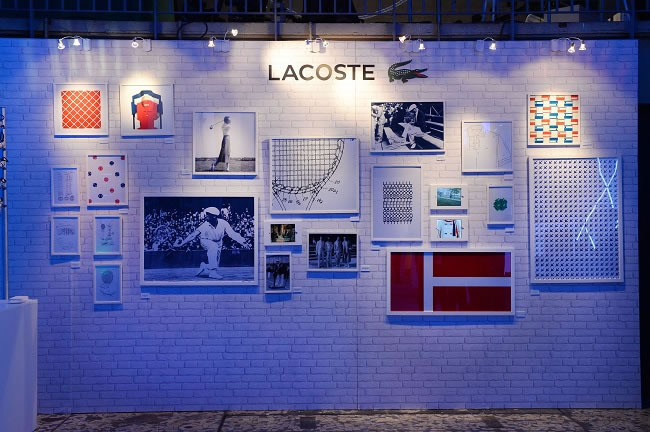 The beautiful calm before the storm

The press visuals and posters are Jacob Sutton’s creation; they poetically portray men and women elegantly proceeding “above” the city and life’s tribulations.

These urban and minimalist visuals represent the “Lacoste spirit” stripped down to a simple metaphor, remaining sporty and relaxed when confronted with challenges. 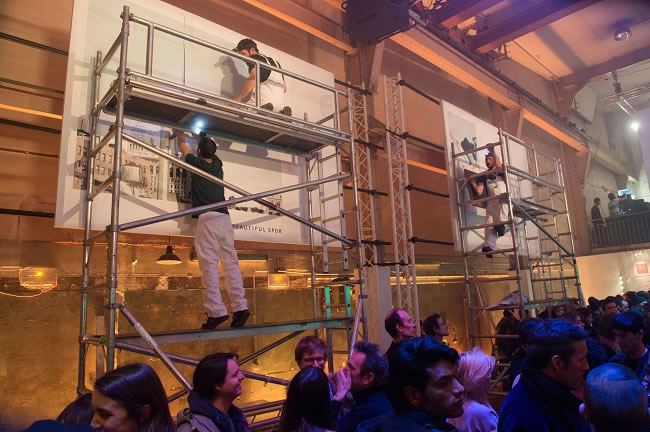