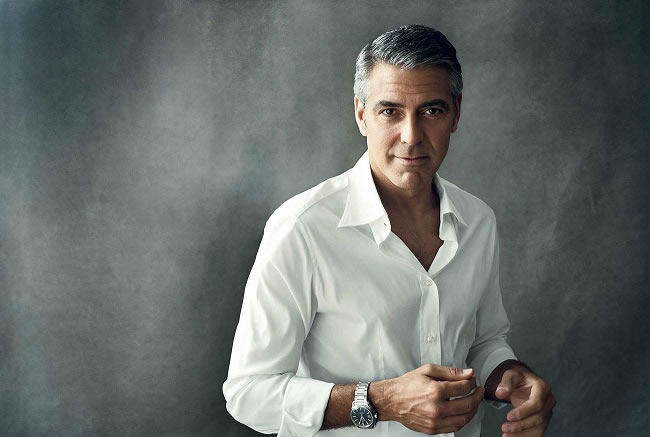 Martin Kemp is probably best known for finishing 3rd in the 2012 series of Celebrity Big Brother. However the Spandeau Ballet bassist has made the papers again this week when he revealed his new silver fox hair do. The former Eastender star said "It's time to grow up." He cited Phillip Schofield as his inspiration and urged other Artists and celebrities to come out of the 'Just For Men' closet. So, we take a look at a few culprits on the circuit that could do with going back to their grey roots.

You've heard that your body is a temple, well for Paul McCartney, his temples are his temple. Not a hint of grey on either side. The trouble is once the world knows you're 70 years old, its almost an insult to our logic to think that your hair is still brimming with its natural pigment. If you pass the 70 year milestone and you're still denying the grey then you've passed the point of no return. You may as well just see it through to the end by which point you will look like Dot Cotton's stunt double.

Liam Neeson is rumoured to have the biggest 'schlong' in Hollywood according to Janice Dickinson who wrote about her intimate encounter with the Irish born actor in her memoirs and said "It was like an Evian bottle fell out of his pants." Anyway I digress, but I find it deeply ironic that this 61 year old Irish actor starred in a film recently called 'The Grey'. Yet we're still yet to see any grey follicles amidst his lustrous head of hair?

There was a media frenzy this week as Ronnie Wood reportedly shed a bit of grey as he hit the red carpet this weekend. However the report proved to be a grey-herring as DNA tests showed Phillip Schofield to be the rightful owner. Ronnie defends his spikey age-defying barnet by saying his original colour is ginger. "I'm actually a full blown ging" Wood announced. "I've been waiting years for it to go grey, but it is just not budging. Can you imagine how difficult it would be to bang 22 year old cocktail waitresses if you're a 66 year old ging? I'd get no satisfaction." 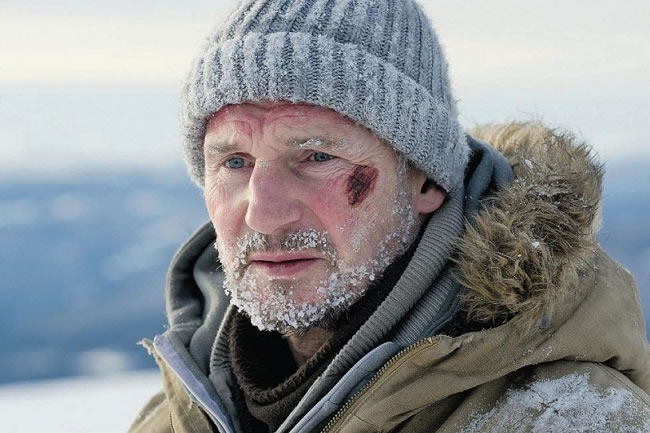 Liam Neeson in The Grey

Jackie Chan is knocking on the door of 60 and still no sign of any flickers of grey on the man from Grey-jing (Actually he hails from Hong Kong but I had to crowbar the Grey-jing gag in somehow). He has recently announced his retirement from action films citing that he is too old for the genre. When asked if he will continue dying his hair now that he won't be on screen any more, he told a journalist "I'm undecided. It's a bit of a grey area at the moment."

Sly Stallone, the artful grey hair dodger is in the twilight of his career, and still no silver whiskers in sight. Stallone clearly spends most of his time in joggers since he puts a lot of hours in the gym to stay in shape for such demanding roles as Rocky and Rambo. Apparently Stallone is looking to unveil one grey follicle in the 5th Rambo 'First Grey'  film that is currently in post production. 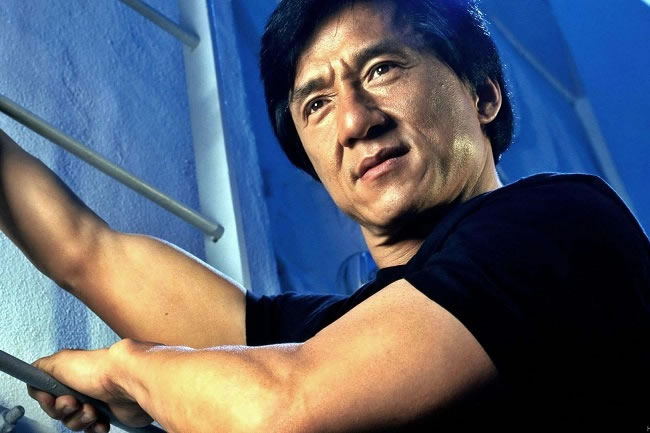