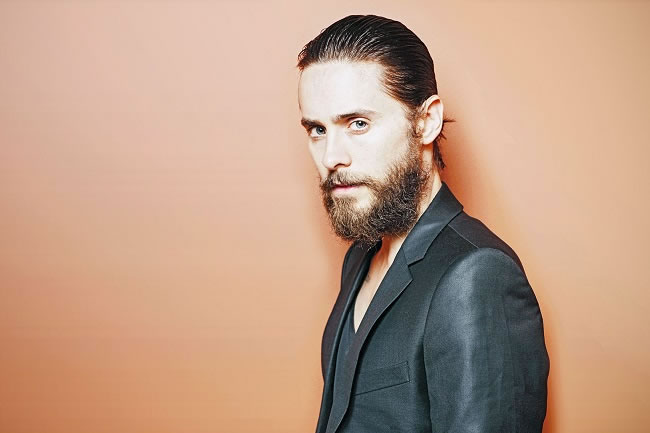 He has arisen from the ashes in Balmain, unlike any other living creature. We take a look at actor-turned-musician Jared Leto’s standout image and his continually evolving style habits.

Even though we are neither stingy nor too generous with compliments for Jared’s previous dressed-to-depressed attempts, the credit should be given for the man’s ability to oversee fashion directions, leading and changing them all at once.

The handsome rebel has been on everybody’s 'Fashion Most Wanted' list for quite some time now. We have seen him at his best as the face of Hugo Boss Red Perfume (see video below) and, regrettably, his worst (printed Kris Van Assche tank tops, zipped biker pants along with wrap around shirt).

Jared almost certainly pins hopes on his personal stylist to enhance the celebrity status. In fact, there's no doubt that his overall appearance has significantly improved, but there’s always room for polishing. 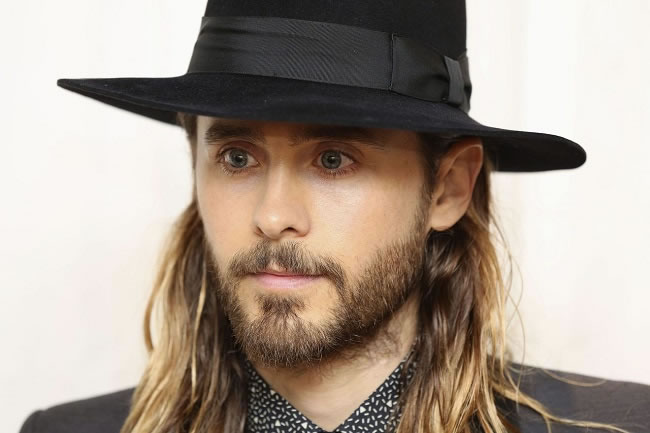