WE DEBATE WHETHER DRINKING COFFEE IS A COOL AND STYLISH HABIT 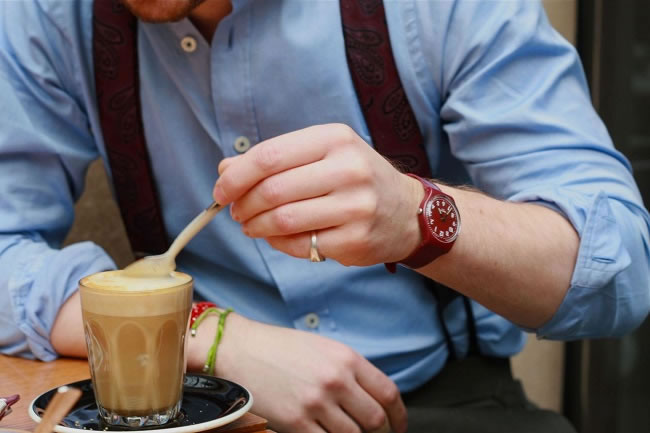 Back in October last year we challenged the question: Is smoking cool? This resulted in us coming to the conclusion that whilst smoking is undoubtably cool in the films, the reality isn't quite the same.

That said, the reaction to the post caused a few people to disagree with this within the comments. That post brings us neatly on to the next question: Is coffee cool?

It's a burning question that needs to be addressed. None of us can deny it, there is something cool about holding a takeaway cup of coffee from a well known shop. Something so cool that despite rising coffee prices, it pulls us back there each morning as if we're addicted.

Okay, you may be saying that you "enjoy the taste" or "need the caffeine hit", but do you really enjoy every penny worth of that taste, and do you really feel instantly more awake after a regular latte? Or, like the majority of us... do you think there is something cool about that takeaway cup?

Naturally, we're a nation of tea drinkers. We're known for it all over the world. But honestly, would a 'tea shop' result in being a quirky place to get your morning pick-me-up/style accessory or would it be a meeting point for local pensioners?

You don't need me to work that one out. So what's so cool about coffee? Here at Menswear Style, we firstly put it down to our brothers across the pond. Every American film, drama, comedy, magazine, book, whatever it is, at some point has featured coffee. 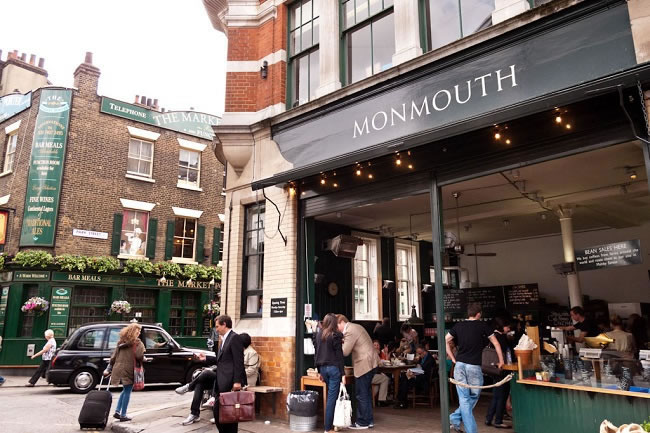 Secondly, we blame the style icons. We say blame, but we're all loving this coffee hype really, even more so considering four or more cups a day allegedly reduces the chances of type two diabetes. Men's lifestyle blogs also constantly feature 'Style Icons' and at some point or another, surprise surprise, a style icon is sporting a cup of coffee. In turn, making us ever more coffee addicted.

So to conclude, coffee is big business - but don't act like you do it "just for the kick" or "you just love the smell", whilst I'm not denying this is true; you also think the takeaway cup is cool. If you didn't, you'd take a flask out with you to work. Actually Starbucks offer 25p off your beverage if you do just that!

You could even make your own coffee and fill your own flask before you leave home - but the percentage of those who do that is rather low. How do we know? Because if it wasn't, coffee shops would be closing down rather than opening up. But the moral of the story is - enjoy your coffee, it's cool. 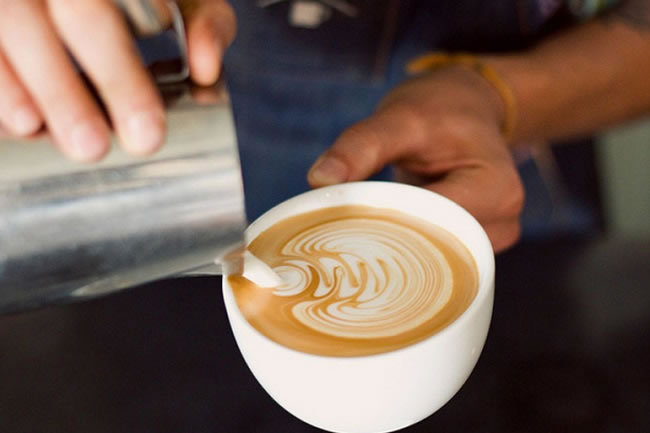