WHAT'S IN? WE DISCUSS ATTITUDE, Z-FLEX, TONY ALVA, SWAGGER, Z-BOYS AND BEING ORGANIC 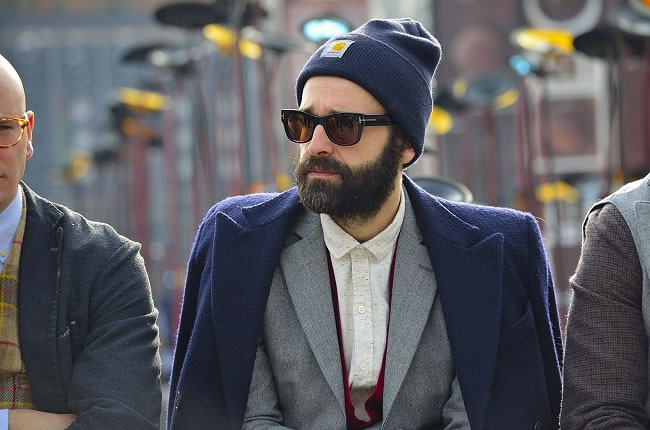 As another season rolls in, so too does a multitude of new labels and styles for the street and skate scene. The new comes in and the old gets thrown out.

With all the new skate shoes, skateboards, decks, and hats, clear lines are drawn between “what’s in” and “what’s out.” But the thing that most people forget to realise, is that style has less to do with the colour and design of your shirt, your trucks, wheels, or board and more to do with the attitude behind it. Style is all about attitude. It can’t be faked.

Your attitude will set you apart from the very crowded street and skate scene. What it boils down to, is going against the grain. Conformity sets in, and it takes style and swagger to show the crowd what is really in.

One of the all-time successful street and skate brands is Z-Flex UK. Always trendsetters for what is in, Z-Flex is the perfect example of being unintentional pioneers through an attitude that always sought to stand apart from the crowd.

The worldwide respected skate brand was founded and birthed not through any detailed business plan, but rather from a group of guys that were always challenging the status quo.

So, asking the question of why it seems that some people just have "it" and others just stench of phoniness, can be answered by learning from folks like the Z-Boys.

The cult following that the Z-Boys constantly had allowed them to dictate what was considered in and out, and that boiled down to their attitude and vibe.

And, the right attitude and style has always been connected with being organic. Nothing contrived nor manufactured succeeds on the street. The greatest artists and brands in the world stand apart from the crowd for this very reason; that element of being genuine is the greatest form of marketing. You want to be “in?” Be organic. 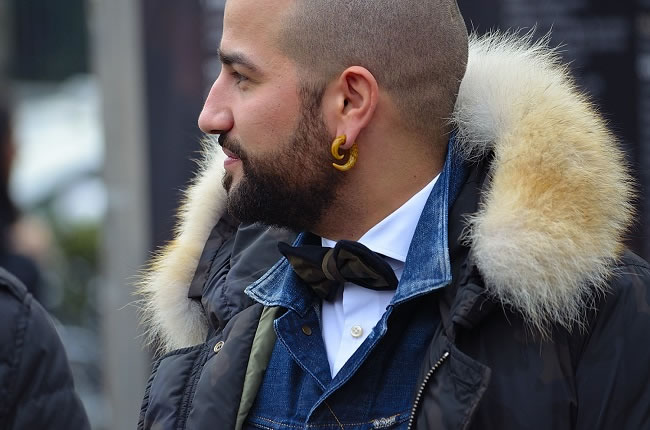 Legendary skater, Tony Alva, who was part of the early Z-Boys skateboarding team talks about this very attitude that allowed them to dominate the scene and create a label that has always been seen as “in” since 1976.

Malibu had always been seen as the “groovy and mellow” place for surfers to be. But when the lads from Venice and Santa Monica came to Malibu, they shook up the joint with their aggressive “I don’t give a @#$%” attitude. And it was that mentality that Alva and the other founders took from the surf straight onto the skate parks.

It did not take long for the Z-Boys to develop a mass following which developed into an award winning documentary. Alva reflects, “We were like a hockey team going into a figure skating competition.” That is style. It is the kind of attitude that will keep any street and skate label in the “What’s In” box. In their own words, “we were always the raddest, we were always the fasted, we were always the baddest, that’s why Z still rules to this day.”

So as another season rolls in and a new set of trendy street gear hits the streets, keep in mind that what’s in and what’s out will have less to do with the fabric of the clothing but the attitude that is behind the label. 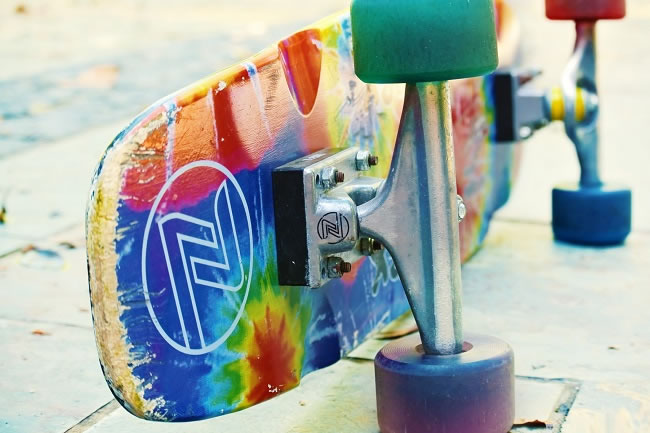