THE EXTRAORDINARY LIFE OF THE FASHION DESIGNER, BRAND OWNER AND FILM DIRECTOR 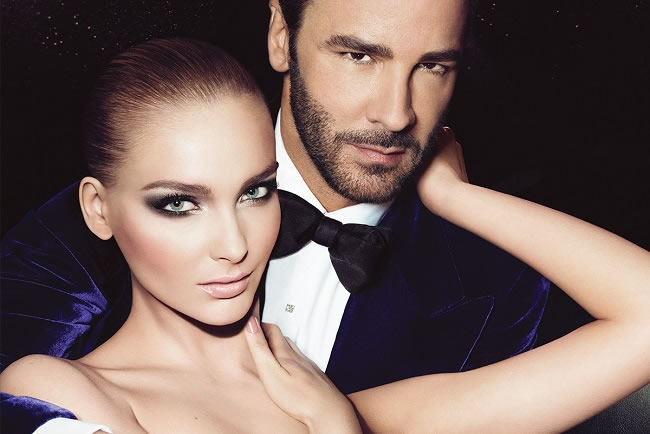 It’s pretty hard not to be jealous of Tom Ford, he’s good looking, well read, classier than Roger Moore and David Bowie put together, and to top all that he’s a sartorial genius.

In the ten years he spent as creative director at Gucci and YSL, he perfected his skills to such a degree, that when he left Gucci the company was valued at 10 billion, which was a massive jump from the 4.3 billion it was valued at when he first started.

That’s why Ford is quite literally the man with the Midas touch. With the launch of his own label in 2004, it was pretty much assured that Ford would become an even bigger presence in the fashion world than he was before, and in few months he proved to be just that.

The Tom Ford label, aside from its women’s line, is more about menswear than anything else, but more specifically it’s about recapturing that age old essence of the gentleman.

To understand Ford’s design sensibilities, you just have to look back at his work with YSL; it was there where he shifted the general trend of feminising and emasculating menswear, and instead reached into history, and brought back the almost lost art of designing attire fit for a true gentleman.

The Tom Ford label has now reached its zenith, with a continual cavalcade of spring/summer and autumn/winter collections that are always tinged with an air of intense masculinity.

Ford, the master dictator, invests a great deal of time and energy in getting his colours just right, for him masculinity is not just restricted to blues and blacks.

His Spring/Summer 2014 collection was a carnival like celebration of the sunny seasons, with explosive mixtures of pinks, reds and blues, not only that but floral prints were worked into the collection, trousers, shoes and jackets resplendent with summer flowers.

This symphony of elaborate embroidery, Oscar Wilde style silks and satins, floral explosions and a palette of eye popping colours were all perfectly executed. Ford was particularly clever, reclaiming these styles and colours for the gentleman. 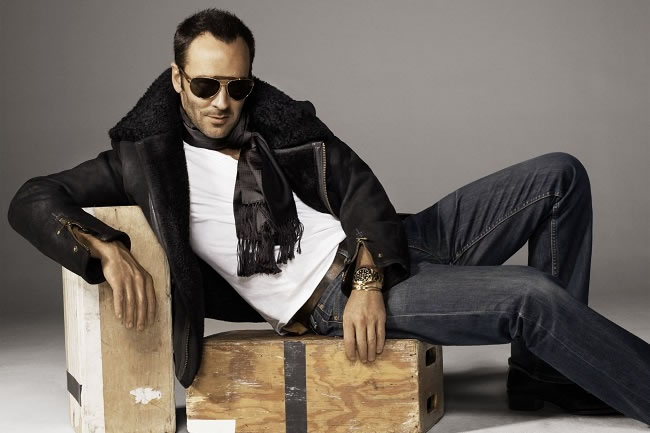 "The Tom Ford label has now reached its zenith"

As for his Autumn/Winter 2014 collection, that was a more muted affair, with a palette that matched the seasonal weather.

Midnight blues, beige and blacks, with a general tone that was reminiscent of sophomore wear, student trainers and academic roll necks were the order of the day.

Dark blue was the foundation colour, and although the style was more relaxed, but superb stitching was of course still paramount, Ford still kept the gentleman as his template.

The outfit which stood out the most was an evening wear piece, comprising a nipped smoking jacket in black with Baroque pattern, black roll neck, slim trousers and patent shoes.

It was a magical display of Ford’s prowess and skill. Tom Ford has proven himself to be a genuine man’s man, they say it takes a man to know what a man wants and thanks to Ford the gentleman has never looked so good. 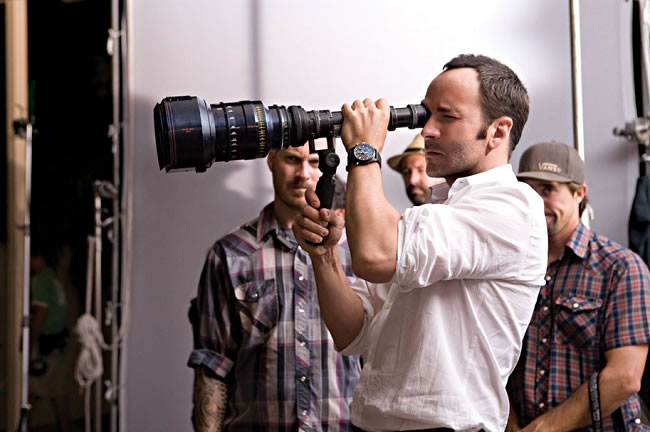