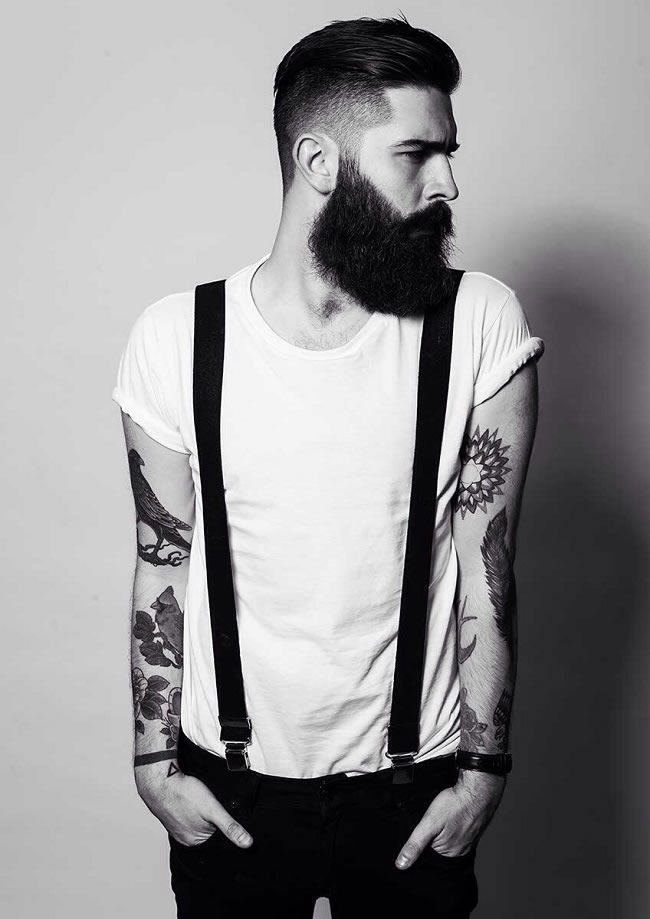 Known for his iconic beard, which is also one of the biggest trends in Men’s fashion at the minute. I was lucky enough to run into the very handsome and all round nice guy Chris Millington last week.

I had a chat with the Glaswegian about his modelling career and the success of his very own beard oil.

So Chris for those that don’t know, tell us a little bit about yourself and what you do

"Basically, I had been told to try out modelling and go see some agencies etc. I was quite sceptical about it all. I went down to London to see two agencies, both of which on that day, said I didn't fit their books. It wasn't until later on that same day I was scouted on the streets and asked to become a model! I signed the contract and just went for it, I quit my job, booked e-commerce for Urban Outfitters a couple of weeks later and it all started from there."

What do you enjoy most?

"I love the travelling, spending time enjoying new and different places. I love living on the road, it's really liberating."

What were you doing before the modelling career took off?

"I was working for Vodafone! I managed a team of 20 people, it was cool but I always had my eyes on creative outlets, I was always going to break free."

Beards are a key trend at the minute within men’s fashion, do you feel this makes it easier? What challenges are you faced with?

"It's working for me, really well. I can't complain. I welcome the competition, I am extremely confident in my abilities and my limits. I don't pay attention to what other guys or trends are doing, I'm just working and doing my best to continue improving."

What has been your biggest achievement so far?

"Shooting with River Island and Topman was pretty cool, shooting for GAP was also a lot of fun. ASOS probably tops it though, they're amazing people and the team there are brilliant - It's a biggie!" 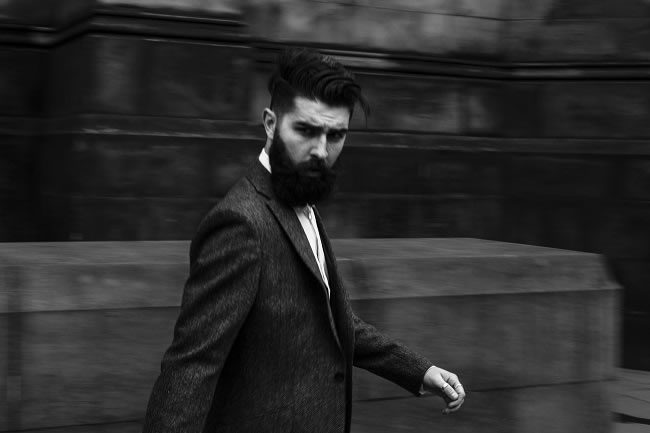 "I love living on the road, it's really liberating"

You’ve recently launched a beard oil - can you tell us more?

"Yes! It's called Milly's and it is potentially the best selling beard oil in the world! It's incredible, it smells like vanilla and mango, a golden mixture! It is developed by my good friend Sam Martin, the owner of Apothecary87. He thought it would be a good idea to do a collaboration and it's gone absolutely wild. We are selling thousands of bottles every month and there are stores queuing up to stock it. I use it myself and I can honestly say it's the best oil I've ever used, it smells incredible and I'm super proud of it."

I see a lot online that young men are wanting to grow a beard, do you have any tips/advice for grooming?

"Yes, I always say, condition your hair, beard, whatever, use conditioner. Make sure you moisturise your skin, other than that, find a good barber, make sure he shares your visions for hairstyles."

Lastly, for others wanting to get to your level what advice would you give?

"Speak to model agencies, they're the best people to speak to if you're looking for general advice as a beginner. They will either guide you or sign you, it's a fairly simple concept. They're the guys that ultimately decide whether or not you will become a represented model. For signed models, just get in front of the camera, test as much as you can. Always work to improve your book, keep your head down and work on improving your game. Believe in yourself, even when the industry won't, defiance will define you." 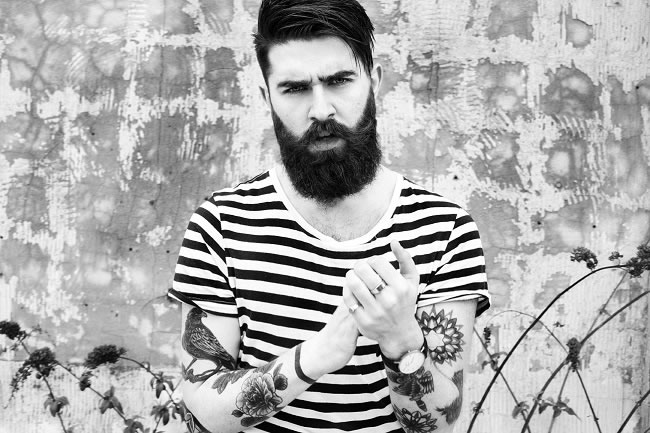 "Believe in yourself, even when the industry won't"