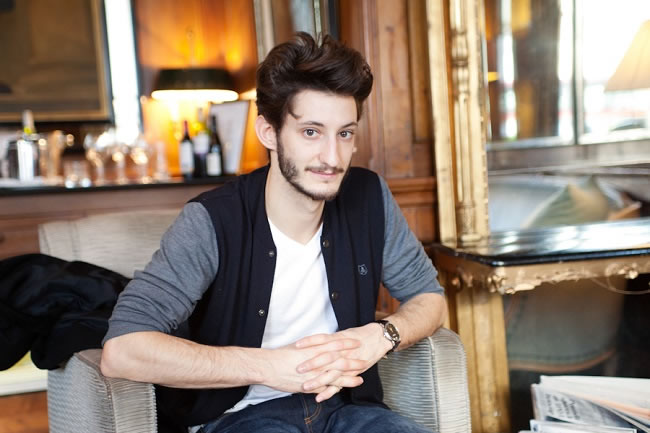 Ahead of the release of the new Yves Saint Laurent movie today, I caught up last week with the actor Pierre Niney starring as the designer himself about his acting career, his stance on fashion and how he felt taking on such an iconic name in fashion.

Firstly Pierre, how did you get into acting and what’s been a particular highlight during your career?

"I was a really energetic kid; I had a lot of energy and one day I realised that playing characters and telling stories was meaningful to me and for others of all ages. I also had some great teachers! Highlights, I would say is the YSL movie! As it’s the first time I’m playing such a dramatic part in cinema with an international release. Also my role in the French feature film '18 Years Old and Rising' was a highlight, as I had my first nomination into the Cesar (the French Oscars) as ‘Best Male Newcomer’ and so that meant a lot to me."

How did you feel taking on the role of such an iconic name in fashion?

"I felt lucky! It’s not everyday at 24 years old you have a big proposition for such a complex and beautiful, strong and mysterious part. I was really thrilled but at the same time it was a big challenge to play that part. YSL discovered at 22, he had manic depression, which had such a big impact on his life, so to play that and the fact I started the film playing him at 18 and finishing at almost 50 – that was a big challenge. I knew there was a lot of work to do. I had 5 months to prepare for the film, which I needed."

Are you a keen follower of fashion?

"I guess my personal style is a mix of things I love. I don’t believe in religiously following one brand, or one style. I like different things and I’m a big fan of the street and hip-hop culture but at the same time, especially after playing Yves Saint Laurent, I’m into beautiful suits and watches, like the Montblanc timepiece, which I wore to the YSL film premieres and I'm wearing it now."

Do you wear YSL yourself, are you a follower of the brand?

Being French, do you believe Paris to be the heart of fashion?

"Yes, I think as Paris has so many great designers. I realised during the filming of YSL, that Paris was at the heart of fashion, especially following Paris fashion week, which is always so special." 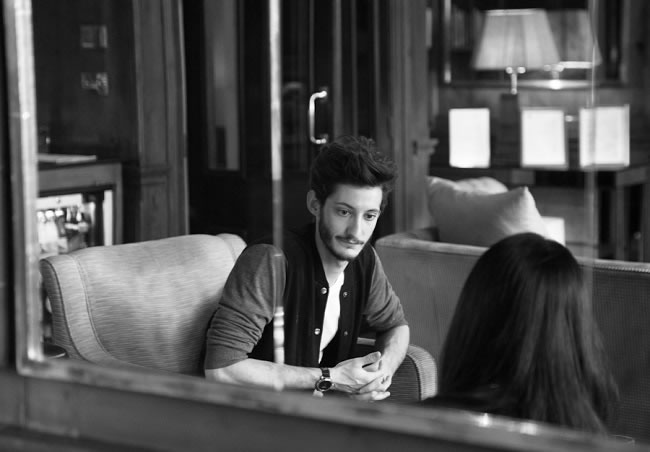 "I’m into beautiful suits and watches"

Talk us through what you wore to the London premiere

"I wore a YSL suit that was very slimming, which I liked! The new collection fits me well as I’m slim and it was exactly how YSL liked to dress himself, so it suits me."

You’ve appeared in a number of films, is there anything else you’d like to do in regards to acting?

"I am doing a lot of theatre; I’m on stage right now at the Comédie Française, which is the national theatre in France. I got into that company when I was 21. It is a very prestigious and historical company, which I love. I want to do a lot of theatre and find the time in the next few years to continue to do that and not just cinema. It’s very complimentary."

The Yves Saint Laurent film is set to be released Friday March 21st across a number of cinemas in the UK. 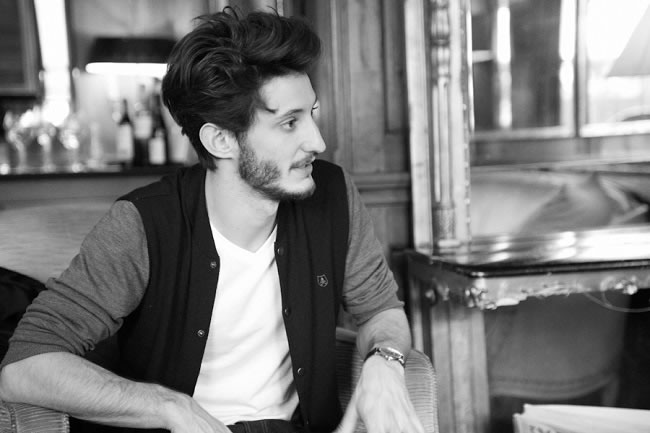