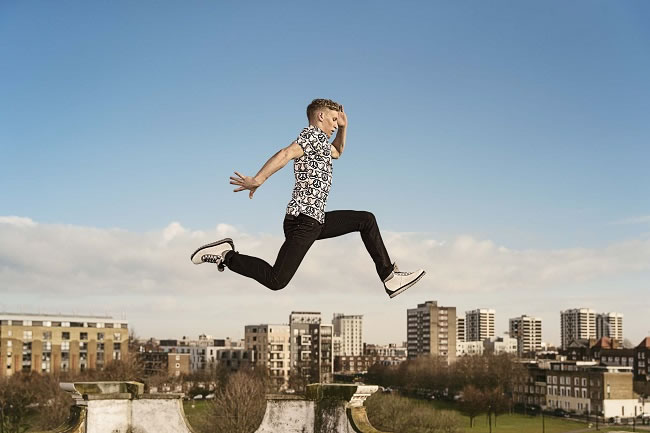 It is a brand with over 20 years’ experience in the footwear and accessories market and following earlier and successful womenswear collaborations with Kat Maconie and Joanne Stocker, they make their mark on 2014 by introducing another great collection.

This time around it's for the guys - Dune London has collaborated with growing and esteemed menswear designer Christopher Shannon.

A graduate from Central Saint Martins with an MA in menswear in 2009, he is known not to shy away in his approach to design and during his earlier years, he on to show an impressive first SS11 collection; most recently having shown at 'London Collections: Men' earlier this year showcasing a collection that was influenced by the super club scene of the late 1990s. 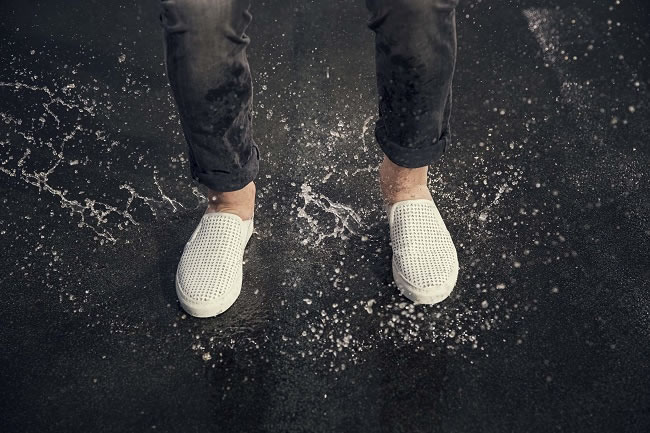 "This time around it's for the guys"

Christopher comments on the collection; “The project for me was about putting a different slant on the Dune brand without isolating the current customer.

Sometimes designer collaborations can be intimidating and I wanted this to feel inclusive and exciting. I wanted to create a new dialogue between the fabrications, textures and finishes, selecting styles that would work as a range and complement each other by cross referencing the details.

Ideally you could travel with a few pairs and always have an appropriate choice which is key for a modern man’s wardrobe. The versatility of the styles makes them perfect for the current trend for capsule dressing.” 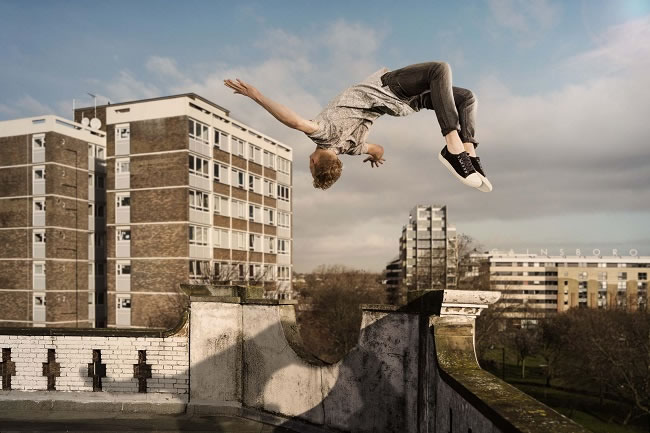 "Putting a different slant on the Dune brand"

With prices ranging from £100 to £145 and available online and in selected stores from mid-March 2014, there will be five styles coming in different colourways with the shoes named after towns in his home city of Liverpool.

The collection is a mix of suede and patent mixes with heavy EVA and cup soles being the most prominent design feature amongst the collection.

There is also hand stamped leather, making for a supposedly higher quality finish on the boots. Personal favourites are Caldies in navy (£115) and the Sefton boot in grey (£135), but hopefully this will be just as successful as previous collections. 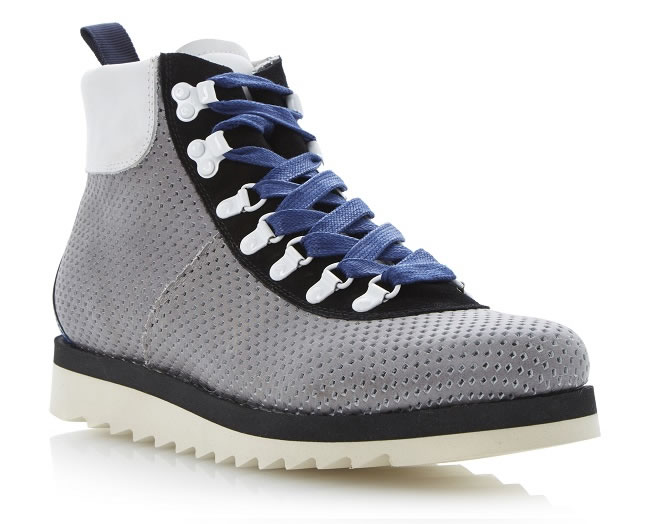