A COMPLETE GUIDE TO VAPING

IS E-CIGARETTE VAPING SET TO BE THE NEW SMOKING IN 2014? 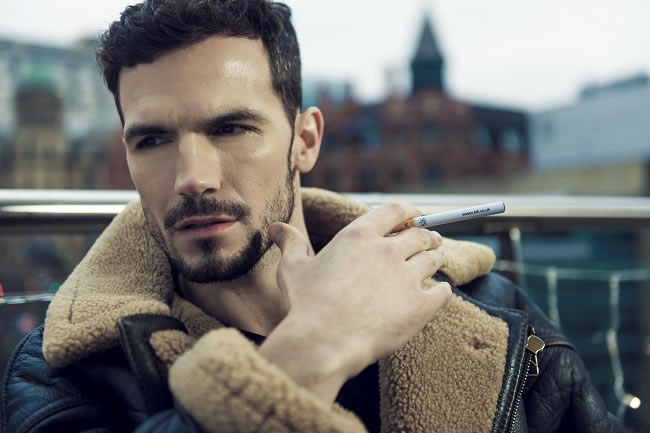 E-cigarettes are a fast growing trend, they have come from being a niche product a few years ago to having over 1.3 million regular users in the UK today.

If you have heard about vaping and want to know more then read on.

An electronic cigarette simply consists of a cartridge containing liquid and an atomiser.

The liquid usually contains nicotine and a flavouring, although you can also get cartridges without the nicotine. This liquid is then vaporised by the atomiser and you inhale it just as you would with a normal cigarette.

History of the e-cigarette

You might be surprised by how long the idea of an electronic cigarette has been around, they were patented by a man named Herbert Gilbert in 1963.

However, they were not brought into production at the time and only resurfaced much later when they were released in China in 2004.

The first electronic cigarette was launched in the UK in 2007 and their popularity has been growing ever since.

E-cigarettes have outgrown their intended market as an aid to quitting smoking, their rise in popularity can be attributed to the fact that they feel like smoking without the down sides.

The vapour does not leave the same lingering smell as smoke does, and contains no carbon monoxide so has little effect on health. This means you can vape in the local pub or in your car without having to worry about affecting those around you. 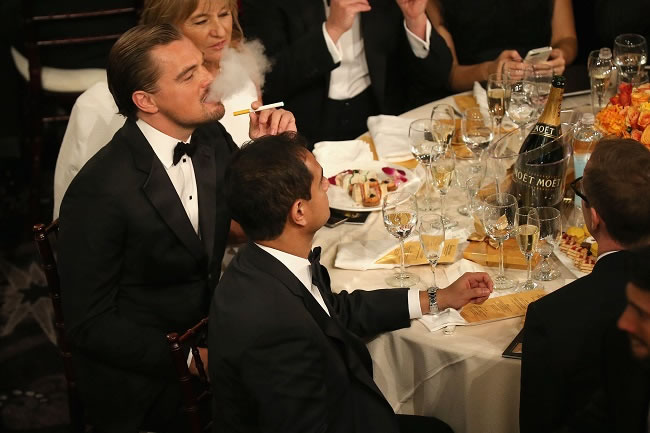 Research into the effects of e-cigarettes is ongoing because they are so new, but there is plenty of research to show that it is much safer than smoking.

Research has shown that propylene glycol, the liquid in which the nicotine is dissolved has no side effects or long term damage even at doses 50 times that of normal.

Pubs and restaurants that ban vaping indoors do so because they do not realise that there is very little risk and to keep up an appearance.

The EU has recently brought in a law to prevent them being sold to under eighteens but this is not due to a worry about health effects, but simply that children may be encouraged to start smoking if they have tried vaping. 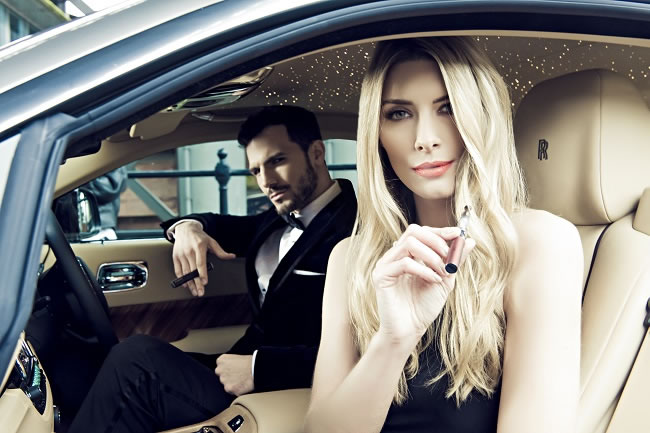 Vaping has transcended the world of nicotine replacement and has generated a fashion sub culture of its own.

You can get them in many shapes and sizes, with many which look nothing like a traditional cigarette.

Following this trend, e-cigarettes are increasingly being targeted at young affluent non-smokers as a healthy alternative to taking up smoking.

With their popularity increasing phenomenally it is only a matter of time before e-cigarettes become a sought after accessory. 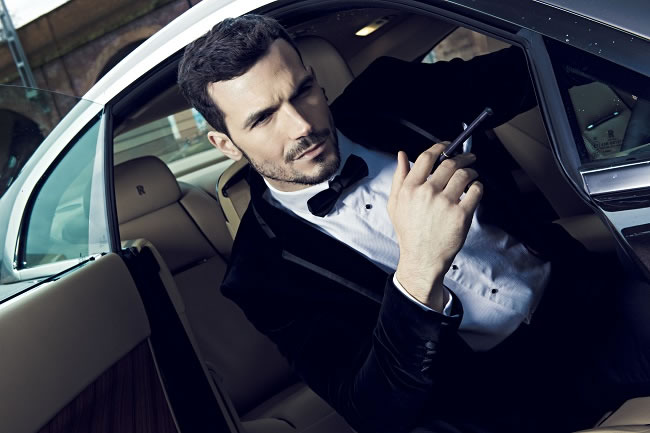