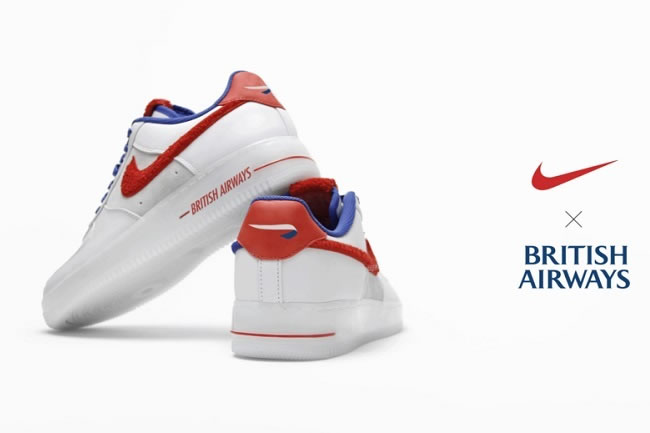 A few weeks ago a company called Joint stumbled upon the word-play of "Nike Air" and "Airline", it seemed obvious to them to just mock up some designs to see how a collaboration like this would look.

It’s fascinating to see how corporate colours and logos get recalled even if you see them on totally different products.

We spoke to Marco Lemcke the designer who also noticed this “I noticed that after an initial layout and I just went for it and mocked up one by one and it somehow evolved from there”.

Marco was born in Switzerland in 1988 and was raised in Hamburg. Recently he moved to the UK to work as an Art Director at Joint in London. We grab 5 mins with him to find out more.

“My personal favourite design is probably the the Nike X British Airways version. I always enjoyed brand experiments and after having studied graphic design, branding started playing an even bigger role in my life. I would definitely be happy to wear a version of these. I think they could have a huge collectors value.” 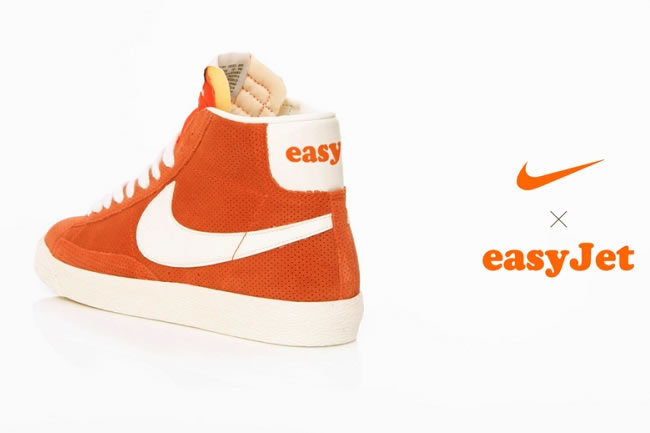 Has anyone at Nike seen these?

“I don’t believe Nike have come across any of my designs. I thought about approaching them, but having worked with big corporations in the past, I know of the legal issues they can come across with projects like these. I didn’t want the project to die, before it gets to see the light.” 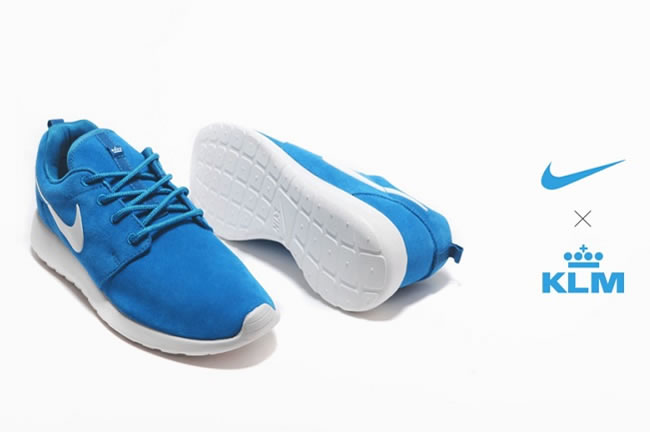 Which airline’s cabin staff would be most likely to wear them?

“Personally I could imagine the staff of KLM wearing their own versions of the light blue Nike. Especially the Roshe, they're very comfortable and they have a minimalistic design which fits with KLM’s branding” 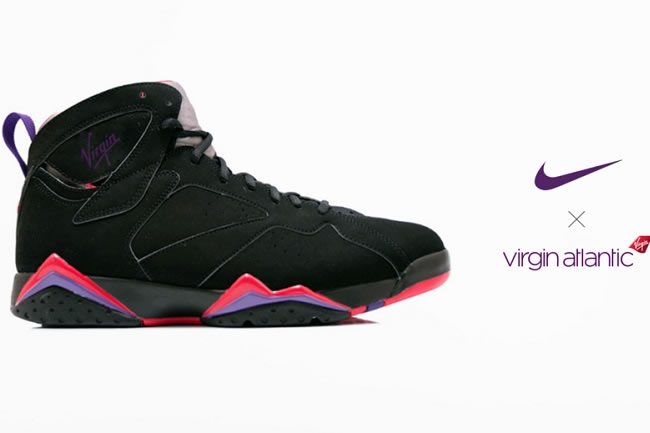 These concepts will not be to everyone’s taste and there will be people who will hate them, but we also believe loads of people will equally love them.

Marco hopes that they will raise discussions about branding and collaborations, “there will always be a potential for companies to reach new target groups by collaborating with products in different sectors, and gaining a bigger awareness across a wider audience.” 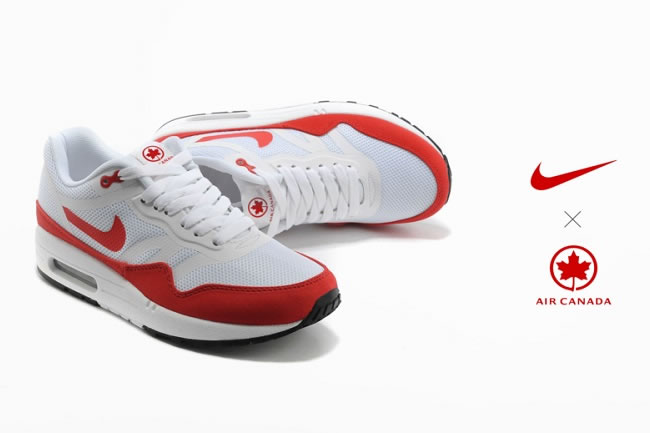