A HISTORY OF ADIDAS’ HIP HOP ENDORSEMENTS SINCE RUN DMC 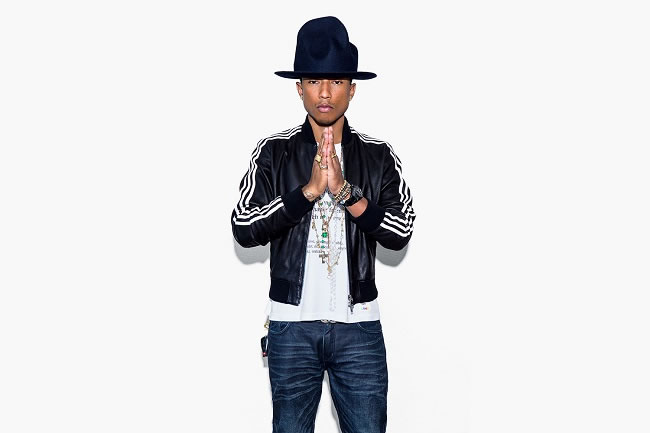 Adidas and Hip Hop go together like ham and cheese, butter on toast and me in heels. The relationship which was first cultivated when inner-city youth of South Bronx and Harlem began hosting block parties where rapping, dj'ing, break dancing and graffiti art took place.

These kids later wore brand clothing as the culture took a stranglehold on New York. They started many trends including wearing sportswear as outerwear. Adidas tracksuits and trainers were seen everywhere.

The then soon to be legendary group Run DMC, decided that they were going to keep it real and wear what they always wore in the streets, their Adidas Superstars with no laces and with the trainer tongue out of the shoe completely.

Their popularity grew as they toured the US and with that, so did the sales of the Superstars. Talk about free publicity! Run DMC's hit single My Adidas (below) further increased their sales and a sales rep from Adidas saw this brand loyalty first hand at one of their shows when they were told to raise a sneaker in the air... and 1000s did.

As a result, they were signed to a $1 million dollar endorsement deal on the spot. The first of its kind in Hip Hop. But that was just the beginning.

Over the years, Adidas have endorsed and worked with many of our favourite rappers - Ghostface Killah, Method Man, Redman, Missy Elliott and Snoop Dogg... or should I say Snoop Lion?

In recent years, The 'GOOD Music collective' have all created their own sneaker. My personal favourite, 2 Chainz has created a couple, along with Big Sean too.

The opportunity for these rappers to flex their artistic muscle in another medium often makes for a generally great sneaker. 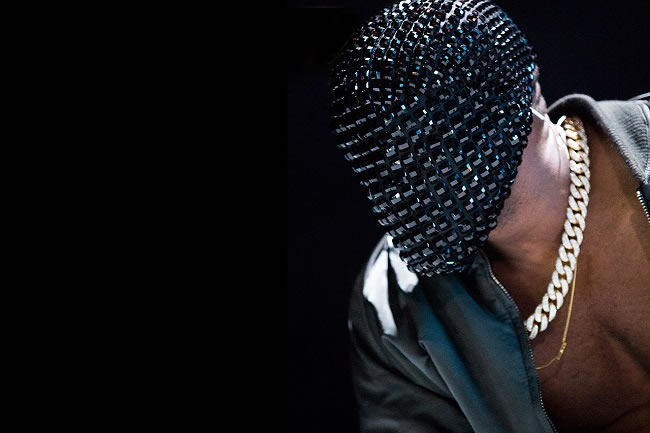 Hip Hops most controversial man, the guy that has one foot in the music industry and an other in high fashion, recently departed from Nike, where he had unprecedented success with THREE different trainers, most recently the Red Octobers.

Yes, Mr Kanye West, The Louis Vuitton Don defected to Adidas late last year. The man of 2013 (and as it looks 2014 too), Pharrell Williams has also bagged himself an endorsement deal with the label!

Aside from megastars like Ye and Pharrell, Adidas have stayed rooted in the underbelly of Hip Hop, giving the likes of newbie Troy Ave an endorsement and UK grime sensation Cashtastic one too.

Fashion and music go hand-in-hand, and a rapper with a great look draws in millions to both the brand label and the self branding of the artist, and those who endorse "he" or "she" (the bootylicious Nicky Minaj) is endorsed by. 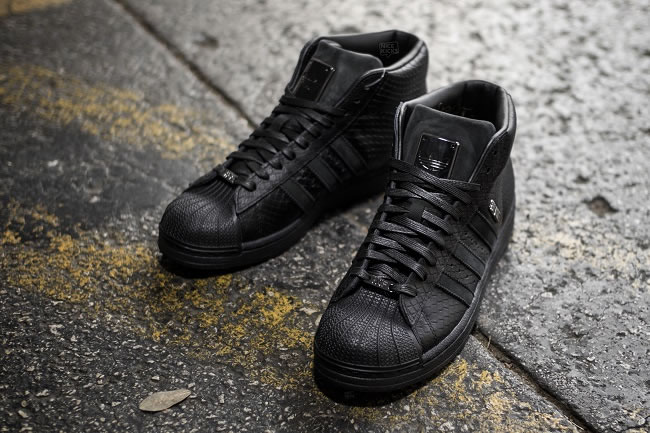