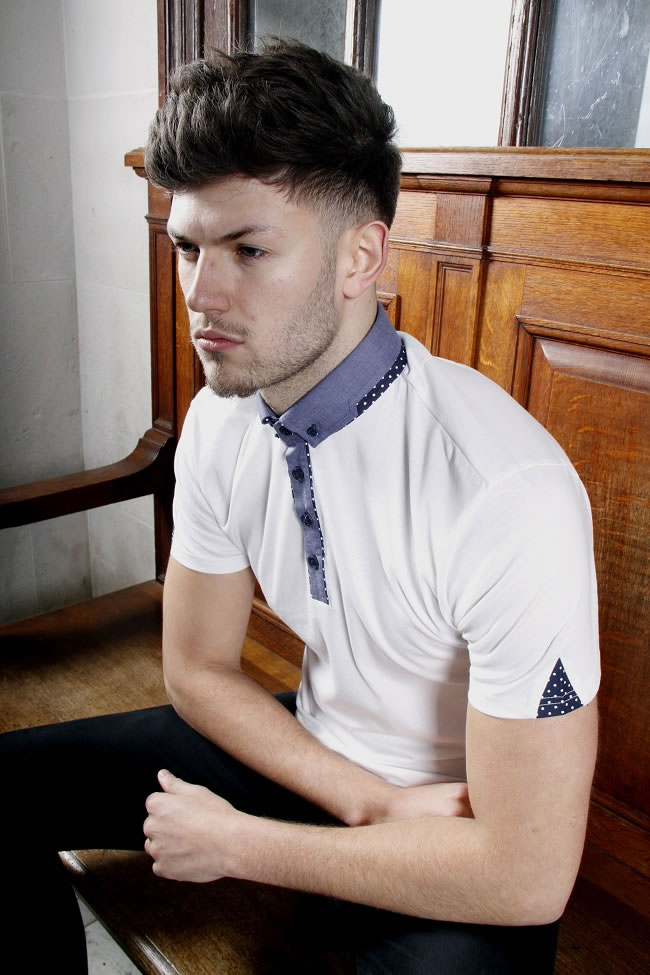 Swade is the brain child of ‘Supreme Fashions Clothing’, a textile manufacturing company from the North West of England established in 1978.

After 22 years of manufacturing clothing in the UK, they launched Swade as their first in-house brand, distributing their own designs to respectable independent retailers across the UK.

Supreme Fashions now runs as a menswear fashion house with several menswear brands under its belt, selling menswear across the continent.

After a decade in the menswear industry, Swade now sits in many respectable menswear stores with a solid reputation in providing good quality, leading edge fashion. You can find them in a number of independent stores up and down the country from Tucci in Gateshead to Xplicit across the Midlands.

Following on from the success of their previous seasons, the new collection for Spring/Summer 2014 sees the brand taking their creativity down exciting new avenues whilst keeping true to the classic designs that they're known for.

Inspired by British tailoring and Italian styles, the collection seamlessly blends two cultures bringing out the best of both.

Retaining the traditional British colour scheme, the unique and intricate detailing of the shirts and polo’s has remained the same with signature double collars, contrast trims and denim details prominent throughout the range. 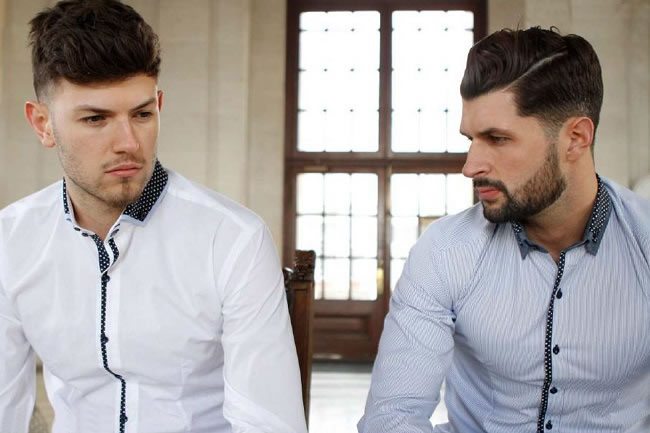 This season sees the introduction of a new on-trend colour palette teamed with prints, gingham patterns and a new rounded style of collars taking centre stage.

The brand already boasts a handful of celebrity fans such as Matt Willis from Busted and Ashley Taylor Dawson from Hollyoaks, who have been spotted wearing Swade on TV recently.

The polo’s and shirts range have a wide appeal, effortlessly defining modern smart-casual dressing, casual enough to be worn down the pub with the lads, but with subtle original twists to catch the attention of the ladies. 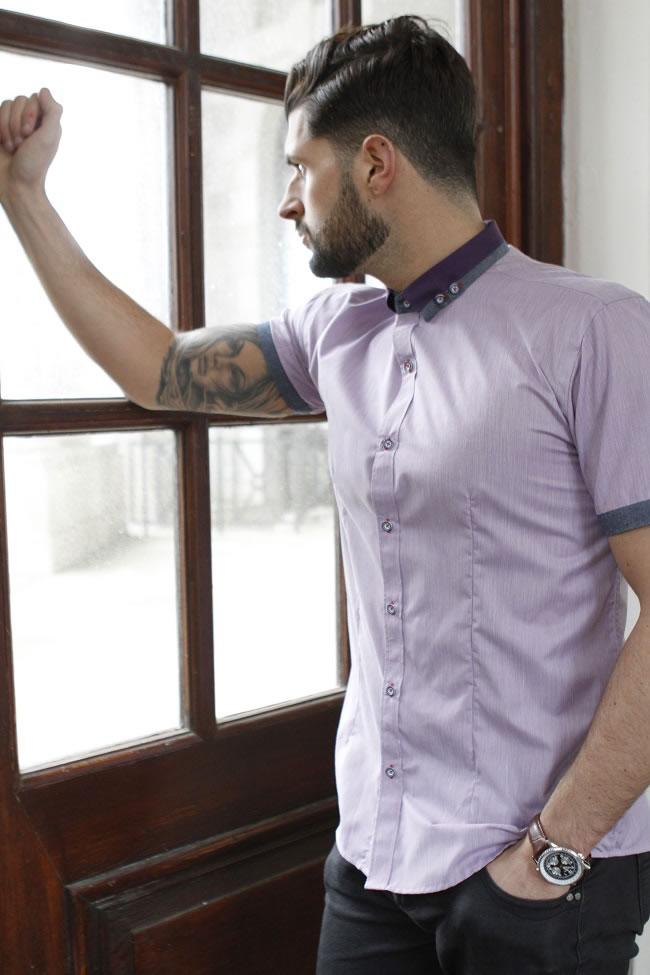