A NO-NONSENSE GUIDE TO COFFEE 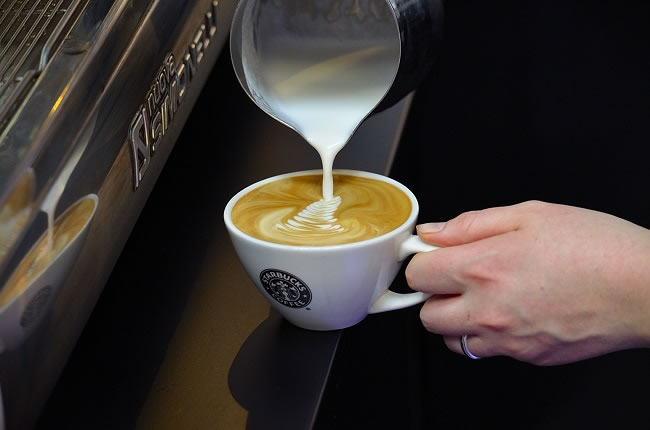 A few months back we debated whether or not coffee was cool, quickly coming to the conclusion that it very much is, more than ever before.

Since then, we’ve been invited to learn about the process of making coffee at the Caffé Nero Roastety in London, and to explore the popular ‘London Coffee Festival’ with Starbucks.

Visiting Caffé Nero’s Roastery was a great moment, especially since it was the first time they’ve opened their doors to media.

This is where the Nero Master Roasters roast all their beans for all their coffee houses around the world. The Head of Roasting, Gaetano and his team have over 70 years’ experience. 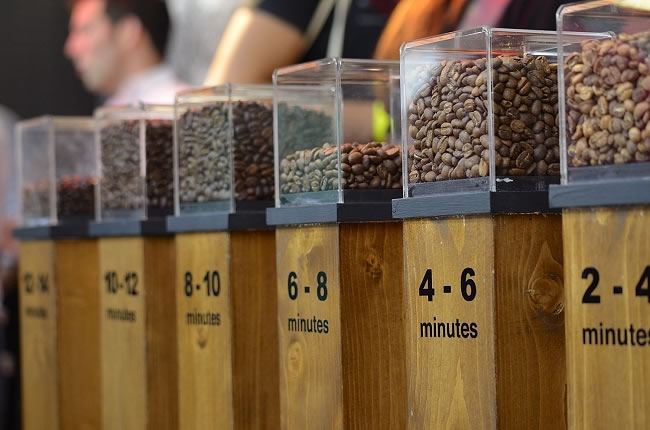 It might be obvious to many that the market is made up of 3 key players – Caffé Nero, Starbucks and Costa.

But it might be surprising to hear that Costa is top of the UK market and not Starbucks. Turnover for Costa last year was £648m against Starbucks’ £419m, with Nero in 3rd at £215m. 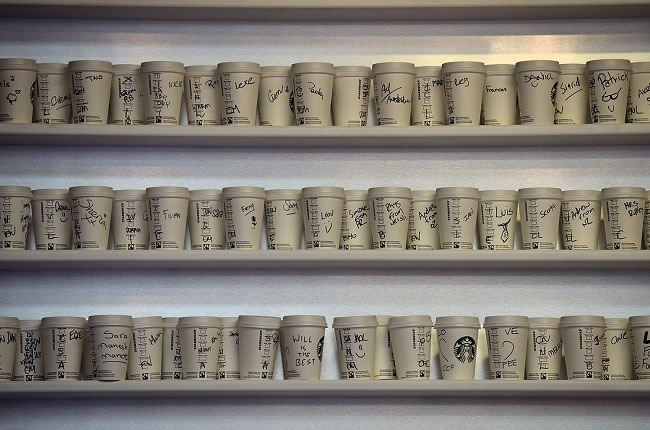 Do they ever spell your name right?

However, Nero offers a different experience to the two top dogs. They’re much more traditional and give a true Italian coffee experience.

It is not uncommon for an Italian to drink up to 6 coffees per day, but they drink much smaller volumes per drink.

For example, a large coffee in Italy would probably be the same size as a Starbuck small coffee.

Also the Nero Macchiato, meaning “a stain of milk” keeps to tradition, whereas in Costa and Starbucks, the drink has evolved completely to target the modern consumer. 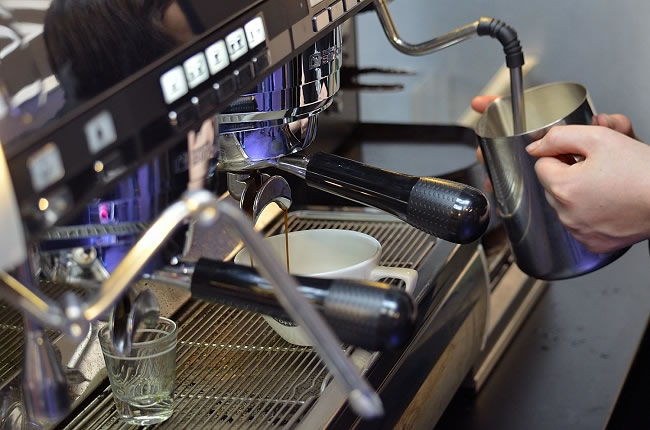 "The average coffee drinker spends £450 per year on the habit"

To celebrate the return of Game of Thrones, one of Starbucks' most talented baristas, Michael Gilks created “Foam of Thrones” inspired latte art. 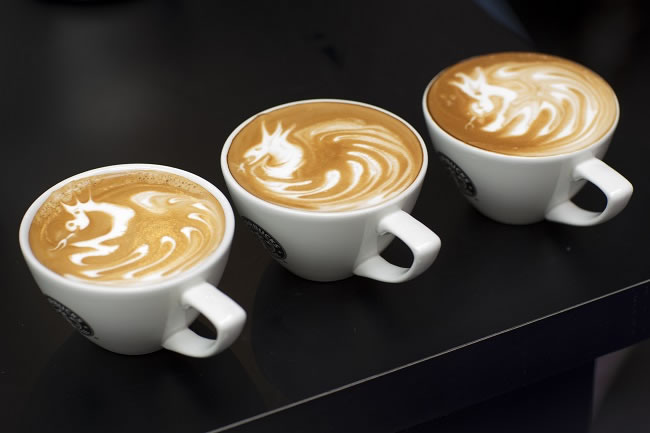 - Starbucks have a smaller drink than “tall” called a “short” but they don’t advertise it.

- There is a shorter and more intense drink than an Espresso called a Ristretto.

- Many athletes around the world use Caffeine to enhance their training and performance.

- A Starbucks 'Coffee Master' will wear a black apron whereas a standard barista wears green.

- After steaming, the metal milk jug is tapped firmly to burst any bubbles.

- The Starbucks logo features a Siren from Greek mythology. 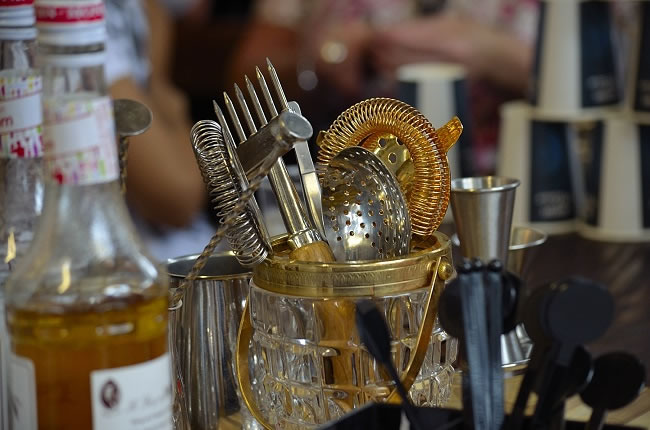 Tools of the coffee trade

- Coffee plants thrive in Volcanic regions because of the nitrogen-rich soil.

- The word “Coffee” originates from the Arabic word “Qahhwat Al-bun”, which translates to “Wine of the bean”.

- The first moment when the Nero roasting team tastes each blend is known as the “Cupping Ritual”, and no batch passes without 100% team approval.

- The delicate brown topping which forms on an Espresso is called a “Crema”, and locks in all the rich flavours.

- The Nero Head of Roasting, Gaetano, likes to drink up to 8 Espressos per day. 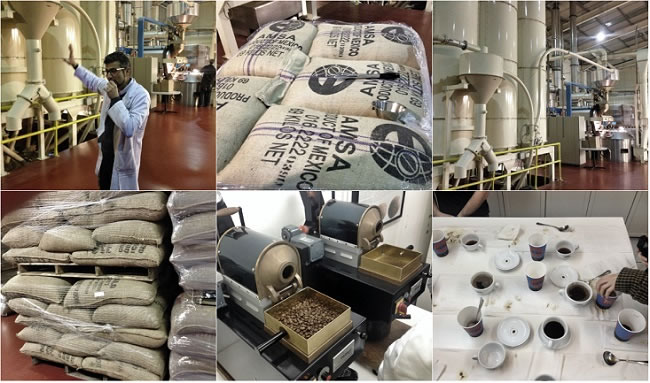