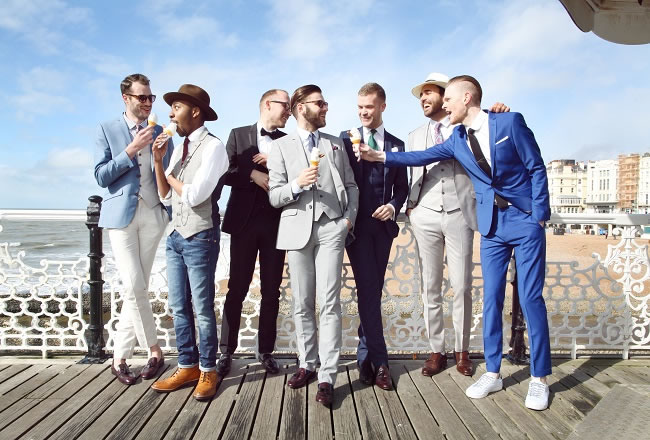 On a rather Baltic, windy and rainy day in March, the Sartorial 7 headed to the infamous Brighton beach, once a battlefield for “mods” and “rockers” in 1964, but today a hub for the young and creative.

This trip was for the Sartorial 7’s latest collaboration feature with the high street giant River Island. With a beachfront Winnebago (that Walter White would be jealous of) as the dressing room for the day, the lads began to style outfits with assigned themes such as beach wedding, a day at the races and school prom.

The day was very eventful but a good laugh, with magic shows from Terry, Phil running around with a beagle dog, Mikey being obsessed with Seagulls and Chris walking into the sea with a bag of chips.

Luckily the rain cleared up and the sun came out (But it was still freezing) just before the guys were ready to hit Brighton Pier for their first shots with fashion photographer Garcon Jon, who comments on the day:

"It was amazing to shoot with River Island menswear as they've got such a variety of design. We were able to get each of the gents their own distinct look and really push the boundaries of high street style. After pooling our ideas we decided that Brighton would be the perfect location for a summer shoot with the Sartorial 7.

In many ways, it's the birthplace of youth subculture with its historic mods and rockers scene and this continues today with an amazing music and art scene. Brighton's also the epitome of British seaside holidaying with a Victorian pier, pebble beach and boardwalk filled with old-fashioned games like crazy golf. If we're being honest, choosing Brighton was also an excuse to have a fun day at the beach." 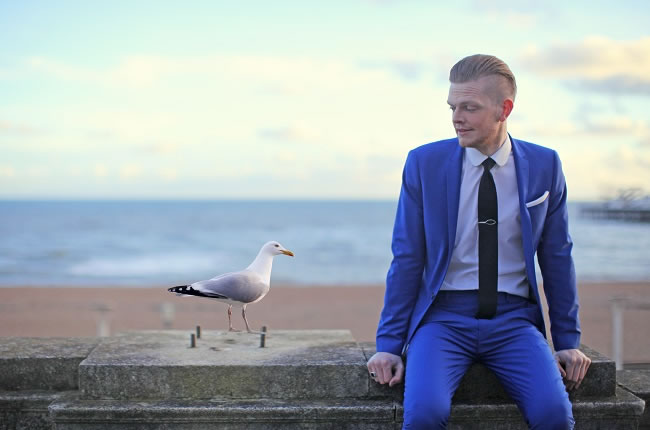 With what is arguably the biggest fashion brand the S7 team have worked with to date, we speak to Senior Press Officer, Michael Dale about the aim and direction of this campaign, "Having worked with the S7 guys from its inception, this was a project that was close to my heart, so we had to ensure that it was done right. River Island's formal offering has come on leaps and bounds in recent seasons so we were able to deliver a high quality aesthetic in the clothing, and teaming that with Jonathan Pryce's fantastic art direction and a sunny seaside location helped us to inject a sense of fun in to the S7 story." 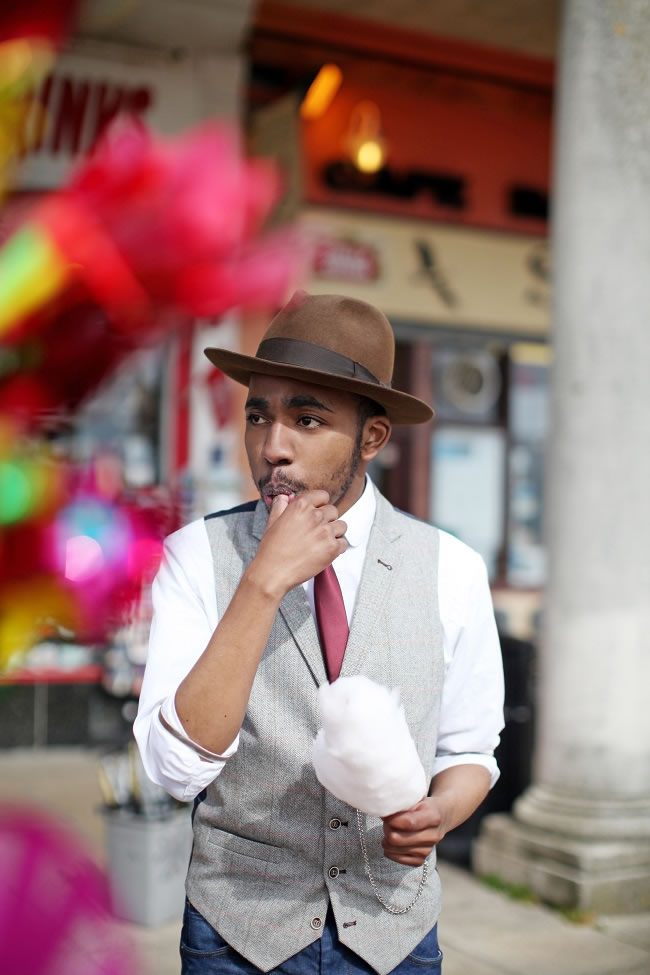 The finished ‘Sartorial 7 x River Island’ shoot will be going live on RiverIsland.com April 25th – make note! For now, we leave you with these few behind the scenes and sneak peek shots. 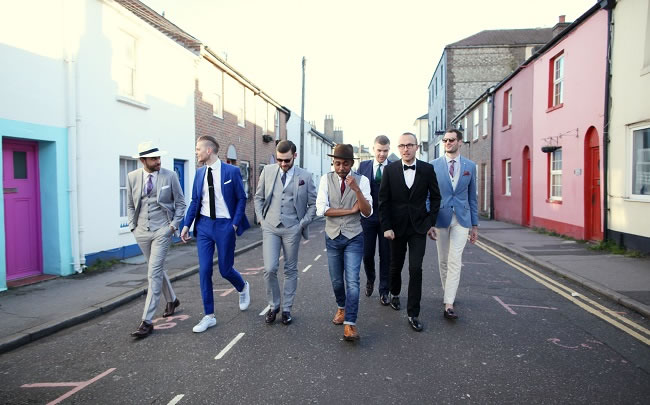 "River Island's formal offering has come on leaps and bounds" 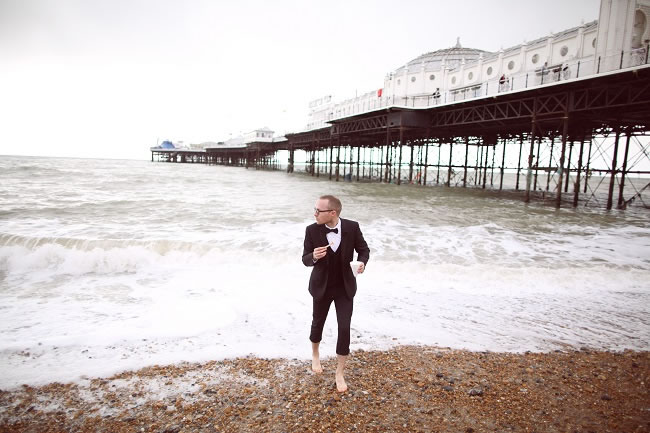 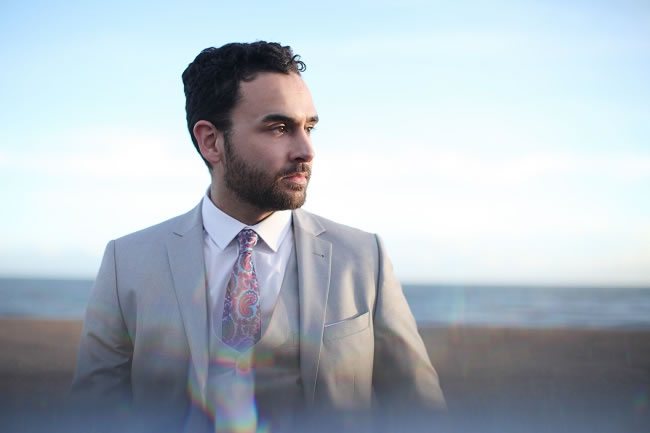 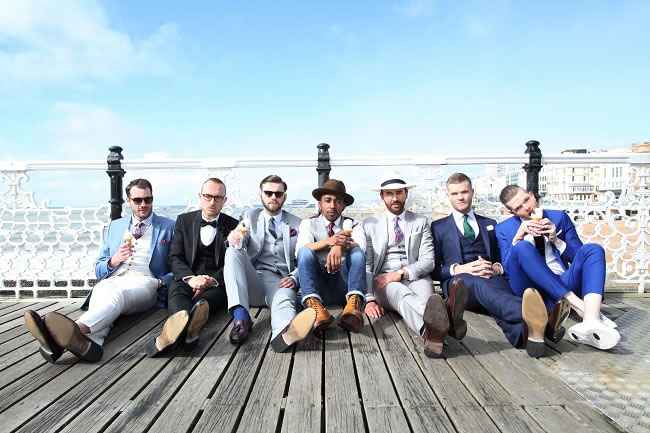