THE FUTURE STATE OF MENSWEAR 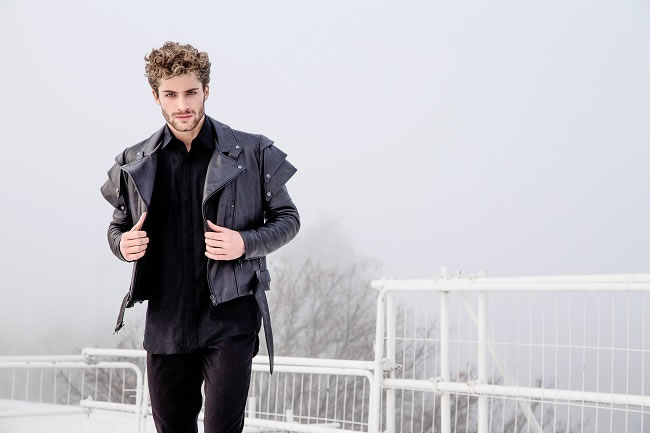 Spring is about new beginnings and happy endings. It’s time we analyse our dressing habits, the impact on our personality and question current style preferences.

Let’s debate future fashion trends and new standards of dressing up. Some may wonder what our creative legacy will be and whether the actual start of the third millennium be referenced by the next-generation of artists and designers such as Ada + Nik pictured above.

The decade of great insignificance has so far not passed - believe it or not...

In fact, 2013/14 or any other year before the year 2004 does not differ in ways that make a feasible trend difference.

The point is, a targeted apparel solution hasn’t been provided yet; technologically – yes, but creatively – unlikely.

Such a weird phenomenon once again proves a trend-cycle theory, an everlasting tendency, when a common trend is spotted. 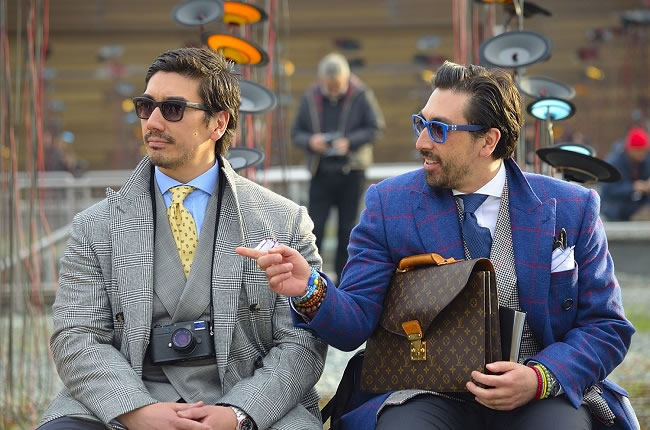 The worldwide menswear industry unarguably can’t have a plenteous harvest happening each and every year, only once in every two years, perhaps.

Major clothing retailers often fail at building as well as securing the legacy of construction, instead of reconstruction.

Obviously, an urgent need for a curious and striking invention, rather than constant reinvention, exists.

Introducing smart textile, 3D printed fabric and bio-leather is only half the journey. However, it’s always been about the journey, not the destination. 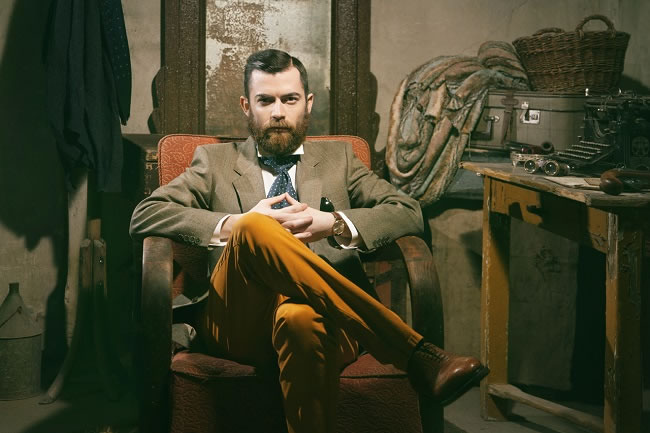 We have neither fully seen nor experienced the future of high-tech fashion usability, but many of us are already opposed to it. This is just wrong on so many levels. 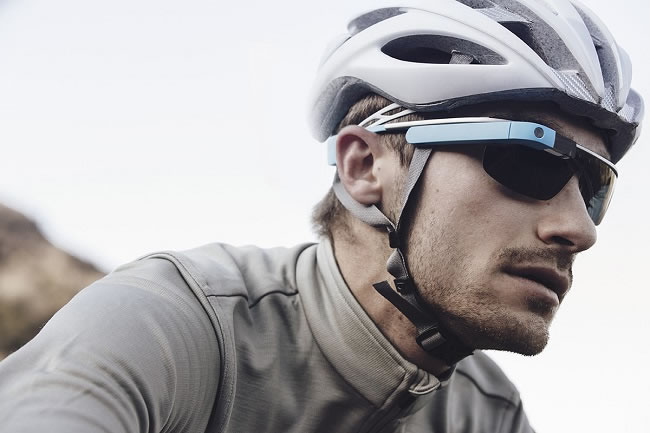 Whilst fashion evolution is still happening, revolution is inevitable. Punks, rockers or hipsters won’t be involved this time, no offence.

Supposedly, there also won’t be another Galliano era, which is probably a good thing too. Promising young fashion freethinkers have plenty of bold ideas to shape our future and keep fashion moving forward.

However, it would be foolish not to recognise the challenge, considering its facilitating factors and imposing limits. 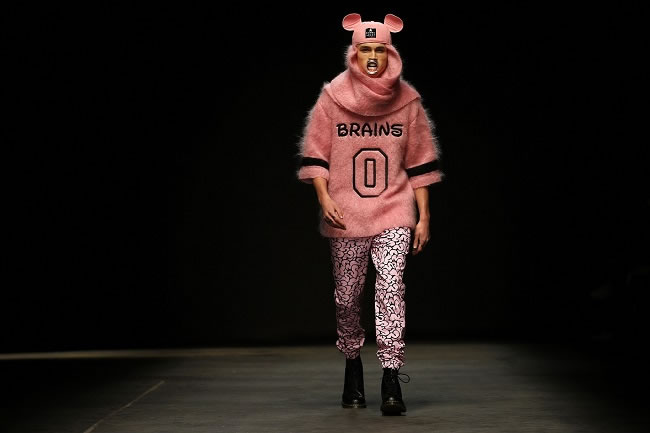 Fashion is now globalised, but never prioritised; that explains, but does not excuse the reiteration of old classic silhouettes almost every season and a shamefully slow development of interactive fashion shows.

It’s never too late for the comeback of the Renaissance in regards to men’s fashion, although it seems too good to be true. 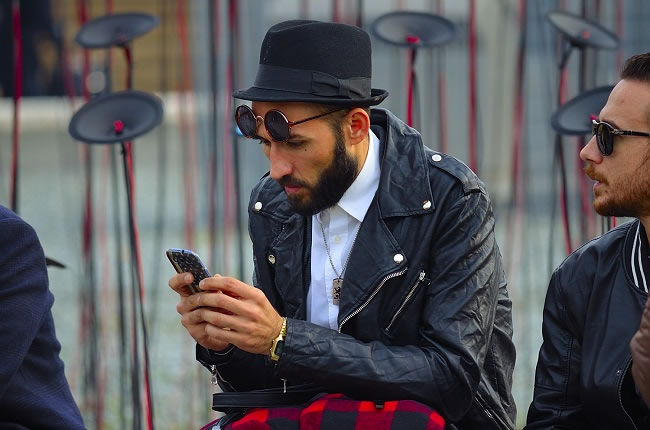