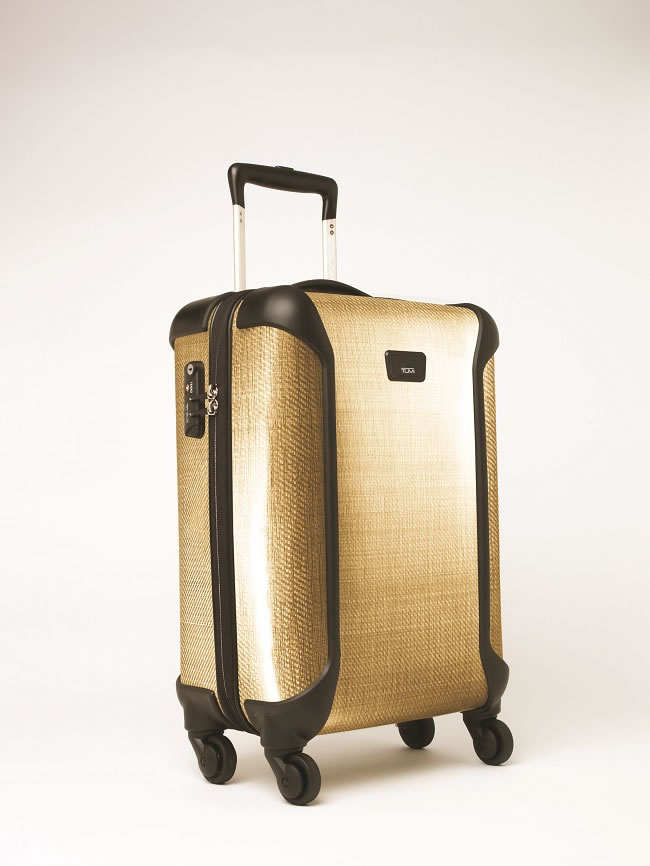 To celebrate the launch of the TUMI London flagship store they’re giving away a trip of a lifetime for two very lucky winners.

To enter the competition, simply follow the movie clues which can be found on TumiGoldenTicket.com, locate one of the golden cases, take a picture and post on social media such as Twitter or Instagram and use the hash tag #TumiGoldenTicket.

Each case found, photographed and posted will count, up to the maximum of five, so the more suitcases discovered the higher the chances of winning!

You’ll jet off to LA with American Airlines in Business Class on their sleek new 777 offering a new level of comfort across the Atlantic.

You'll be sipping champagne and enjoying a gourmet dining experience before slipping into the newly designed lie-flat seats for a blissful night’s sleep.

Landing in sunny California you will be whisked away to the 5 star hotel in West Hollywood. The area is full of interesting places from Gordon Ramsey’s über hip Boxwood Café, Grauman’s Chinese Threatre, Universal Studios and The Getty Museum.

If that isn’t enough you’ll be eating dinner among the Hollywood celebrity glitterati at Soho House Private Members Club! 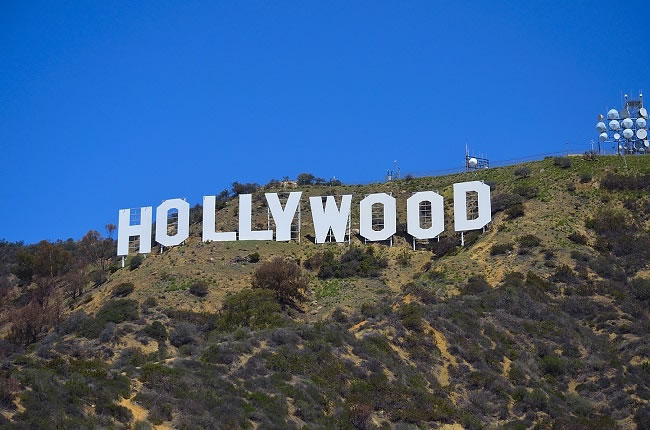 After 3 days you’ll to New York City, the home town of TUMI, and stay at the hottest new hotel in Manhattan; ‘The Surrey’.

You’ll fill another 3 days with Museums, shopping, sightseeing, Broadway, cheering on the New York Yankees and enjoying dinner á deux at the coveted ‘chefs table’ at a Michelin starred restaurant.

It’s such a hard life hey!? But don’t worry you’ll then be taken care of in the sanctuary of American Airlines First Class, enjoy a superb lunch and gaze over the azure waters of the Caribbean Sea as you fly to your final destination, the British Virgin Islands and the luxury resort of Rosewood Little Dix Bay. 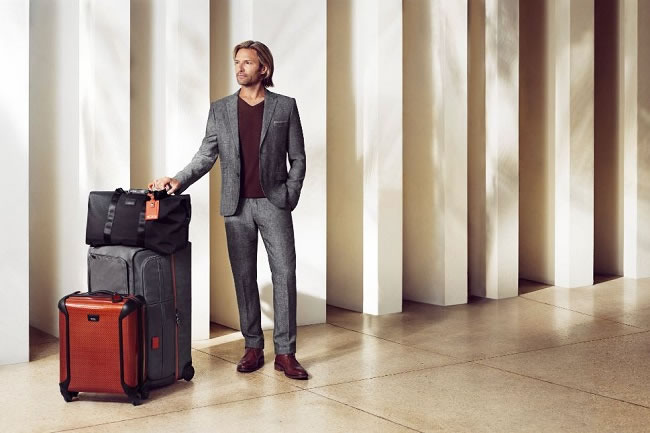 This exclusive boutique resort is in an idyllic setting and features extensive water sports, a 47-foot luxury catamaran, nature trails, a fitness centre, restaurants, bars and a beach-front swimming pool overlooking the ocean.

Elegant and sophisticated, this is the perfect way to spend your 2nd week, relaxing and being pampered on an all-inclusive island paradise!

The only bit of advice we can give you when hunting around London for these golden cases is... if you find one, don’t go shouting “OOOoooOOO, that’s one of those TUMI golden cases.” You might want to discreetly take your picture and leave - shhhh! 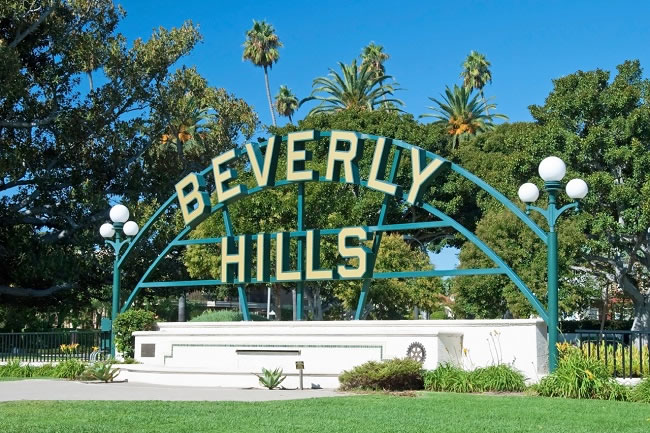