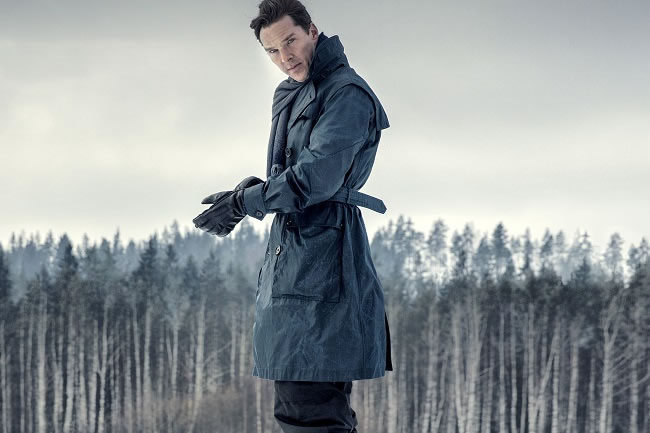 Not content with being Sherlock Holmes, the bad guy in Star Trek Into Darkness and ‘The Sexiest Man of the Year’ [according to Empire magazine] Benedict Cumberbatch has to walk around looking like a very dapper gent, all day long.

We’re not being mean. We’re just jealous. The British actor combines a hint of nerdy-ness with sharp tailoring and a crazy talent for wearing waistcoats and cardigans without looking like my granddad. Which is obviously quite a feat.

It’s also probably why Spencer Hart chose Benedict to stomp the catwalk for their Spring/Summer 2013 show. At the time, he told GQ magazine: “I think [Nick Hart's] variations are sublimely subtle but daring... they’re just classic staples but he serves them up with fresh twists that aren’t too in-your-face. There’s nothing gaudy about them, they’re just really crisp – and it just suits me as well, down to the ground.”

Since his debut catwalk appearance, he’s gone on to wear the British tailoring brand on many occasion, as well as other fashion heavies including Prada, Tommy Hilfiger and Hugo Boss. 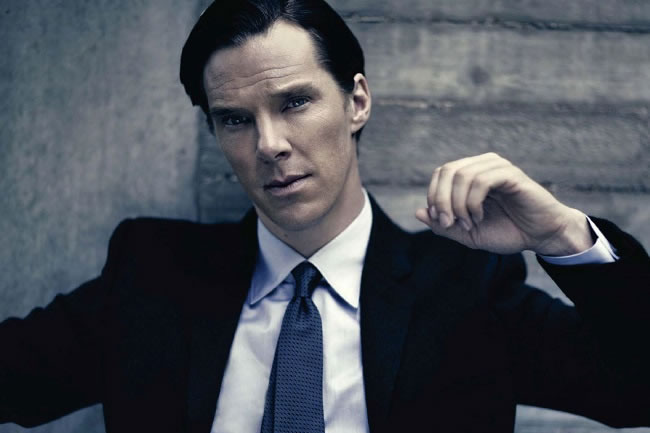 He’s not afraid to drop his style credentials down a notch for acting roles, though, which makes us admire him even more.

He bleached his mop to play Julian Assange in The Fifth Estate, wore geeky glasses as Stephen Hawking in the TV movie Hawking and went for the classic bald head and stitches combo as Frankenstein’s monster in Danny Boyle’s play of the novel. Did we mention that he is the Sexiest Man of the Year? 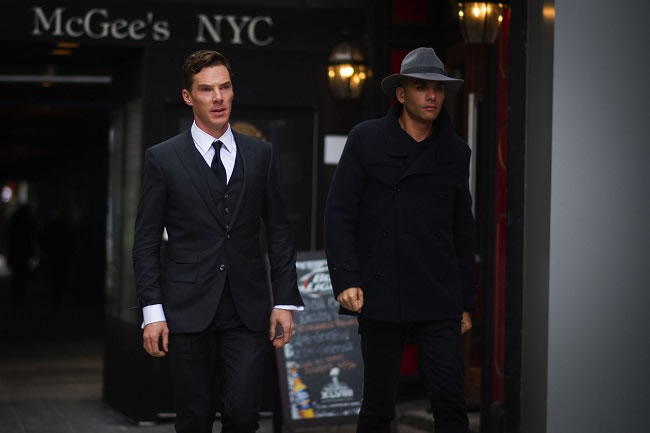 When it comes to the red carpet, of course, he can still straighten his tie, slick back the hair and don that all-important scarf.

Benedict’s love for the scarf is well documented, being a vital staple of Sherlocks’s "look" as well as his own. He definitely knows how to pick an accessory and wear it well.

Benedict Cumberbatch, we raise a Dr. Spock-style salute to you. Live long and prosper. 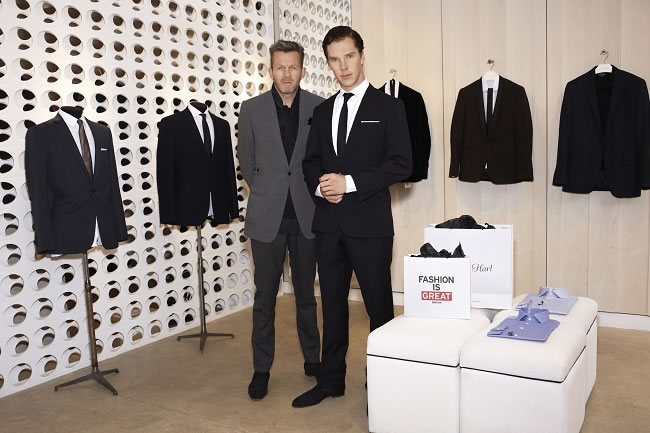 With Nick Hart of Spencer Hart