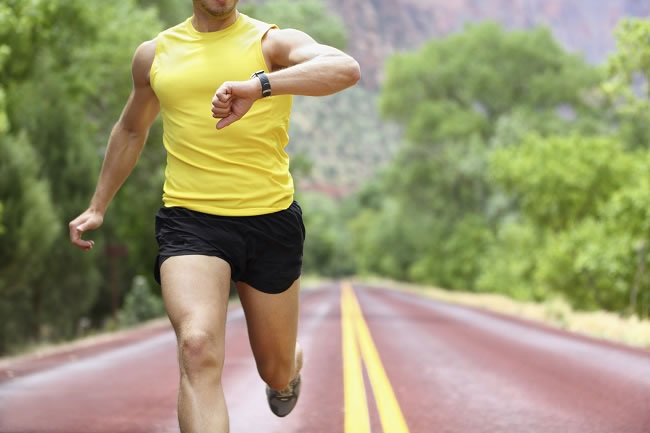 There’s a natural tendency to think of anyone who might wear Google Glasses or a Smart Watch as slightly unbearable, or at least highly unfashionable.

Technology has encompassed our lives so much that we’ve begun to frown on people who take it that one step too far – but this attitude is set to change as the big manufacturers develop genuinely useful wearable technology.

Imagine putting on a navigation jacket and taking a planned tour through a foreign city by responding to the jacket’s prompts.

The wearable tech industry is set to grow in value from $5bn to around $50bn in the next 5 years. Manufacturers like Samsung have put personal fitness at the heart of their marketing kick for the new Samsung Galaxy S5 smartphone, which has a built in heart rate monitor.

25-34 year olds are driving this change, in conjunction with high to middle earners, which seems like natural consumer territory. One demographic trend which stands out is the fact that women are more likely to use fitness tech than men, suggesting that these gizmos might be less geeky and more practical. 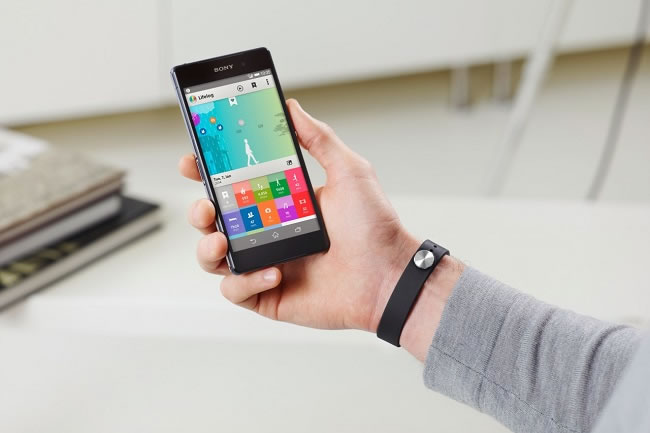 Fitness and health are starting to become fully entwined in smartphone technology, and it won’t be long before any trip to the gym will necessitate wearing the right fitness tracker, downloading the correct fitness app, or donning the relevant fitness bracelet.

The Jawbone UP is your classic fitness bracelet. It monitors activity, sleep, calorific intake and all sorts of clever things. The Nike+ Fuel Band SE performs similar tasks, and then there are products like the Basis B1 Band which additionally measure skin temperature and perspiration. 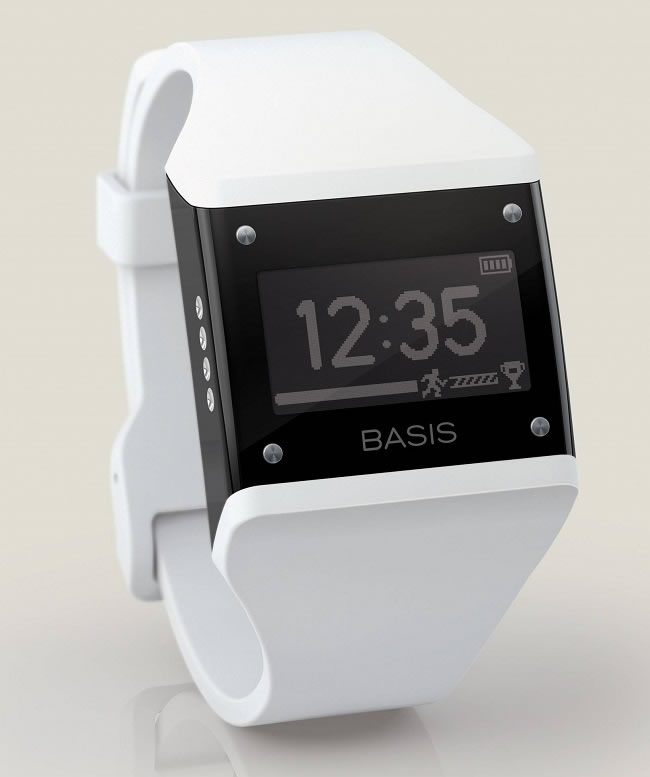 It’s not just about fitness though; your resting heart rate and your general levels of everyday activity are equally vital to your health and can be tracked via one of these bracelets.

Perhaps there’d be as much functionality for these products in an old people’s home as there would be for a young runner. Apps such as Runkeeper, Nike+ Running, Samsung S Health, FitBit, MyFitnessPal, and Nexercise are becoming household names amongst keep fit addicts.

According to Nielsen, a third of US smartphone owners accessed fitness and health apps in 2014 – a remarkable 18% rise on last year which clearly suggests something of a tide change. 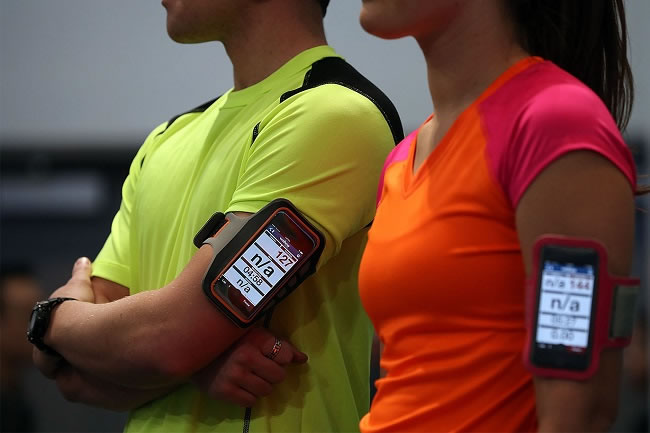 If you’re still not convinced, take a look at a product like the Garmin Forerunner 620, which is effectively a personal coach and a fitness watch.

The watch registers how long each foot is in contact with the ground, cadence, speed, and ‘vertical oscillation’ [that’s bounce to you and me], using the data to make suggestions about your running style. The 620 could really make a more accomplished athlete.

"Fashionable" is a strong word to use for the latest wearable tech. It’s undoubtedly practical, and many readers will be part of the wearable tech revolution in coming years - but will it ever be cool? 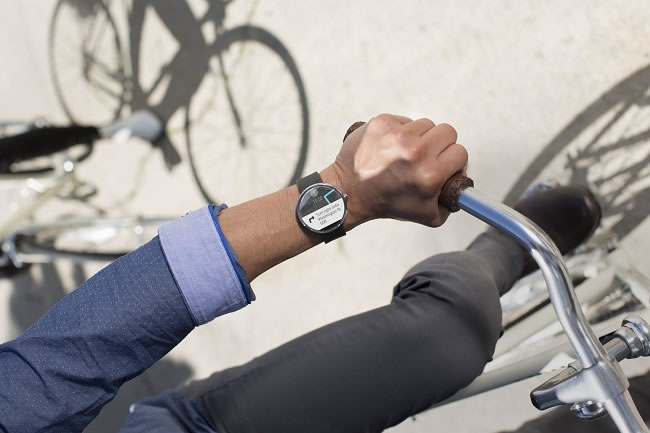