INTERVIEW WITH TED YOUNG-ING OF THE TWEED RUN

A METROPOLITAN BICYCLE RIDE WITH A BIT OF STYLE 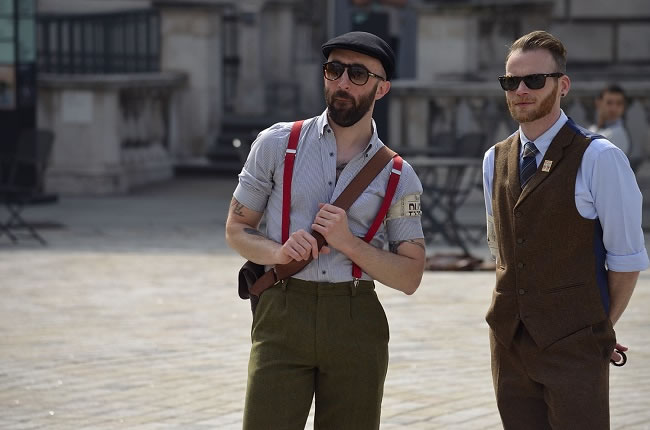 On a hot summery day in May, a 500-strong pack of enthusiastic tweed wearing cyclists hit the streets of London for a fun bike ride with plenty of tea and picnic breaks along the way.

Londoners, tourists and halted traffic all smiling with fascination and curiosity as people ride past on Tandem and Penny-farthing bikes donning carefully styled outfits from a previous era.

Born in 2009 and named The Tweed Run, it's an event which has gained rapid popularity and adopted worldwide from New York to Tokyo. Tweed suits, plus fours, bowties and jaunty flat caps are all encouraged. Prizes are even given for the best decorated bicycle and best moustache!

This year’s London Tweed Run supported the London Cycling Campaign where £10 of each ticket sale was donated to the organisation, and sponsors included Brooks, Woomark, Pol Roger and Tyrell’s.

We speak to Ted Young-Ing, founder of the Tweed Run, about how it started, why it started and its future. 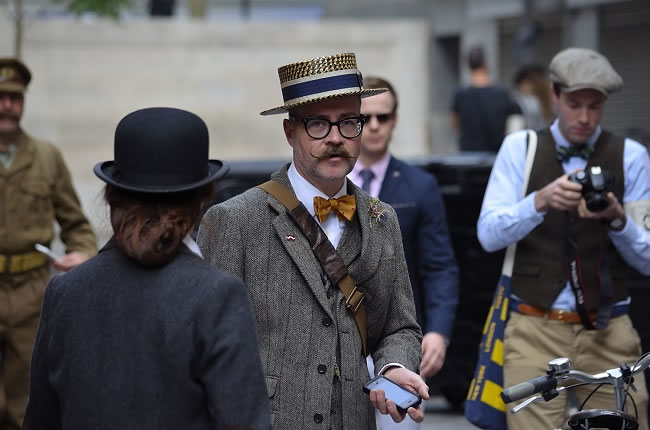 "Prizes are even given for the best moustache"

For those who don't know, what is the Tweed Run exactly?

“The Tweed Run is a metropolitan bicycle ride with a bit of style. We cycle around London in our finest traditional cycling gear, stopping along the way for a spot of tea, a picnic, and finally a bit of a knees-up at the end.”

Why the Tweed connection?

“It's what an Englishman traditionally wore to cycle, before all this tight Lycra malarkey came about. We want to show people that cycling doesn't take special outfits at all -- one doesn't need fluoro clothes or superman outfits to enjoy a day out on a bike.” 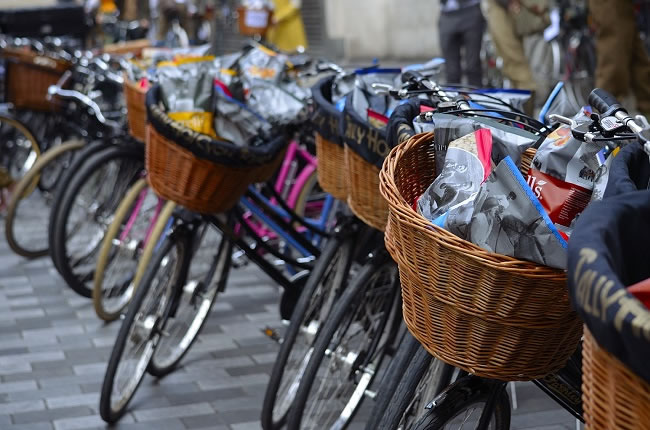 We've seen that there has been events in London, Tokyo, New York and Tuscany - how do they compare?

“All the events have their own character. In New York, it's much more aligned with a prohibition-era feel. The Tokyo event is the start of Tokyo Fashion Week and has a fun, modern feel to it. The Vancouver event is an interesting blend of colonial past with new hipster style.”

A special moment for us was when we crossed paths with 'The Big Ride' campaign along the route, is this an issue you feel strongly about?

“The LCC was our chosen charity this year, and we are very proud to be donating about £5000 to them. One of the express aims of the Tweed Run is to encourage people to ride their bicycles in the city, and we are happy to support their Space4Cycling campaign. It was great coming over Westminster Bridge in time to hear Big Ben chime 2 o'clock, and then to pass The Big Ride as we came off the bridge.” 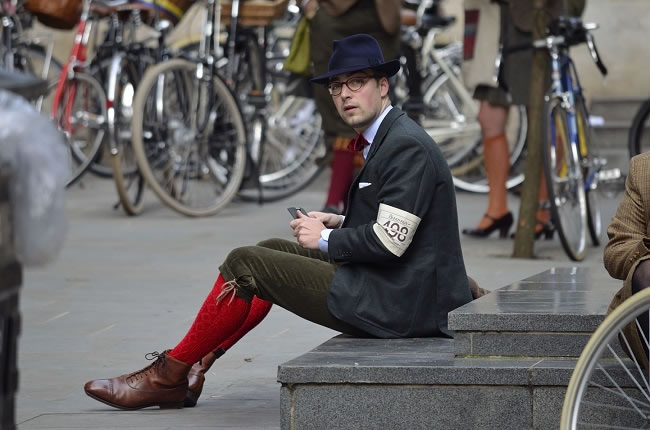 "Tweed suits, plus fours and bowties are encouraged"

With tickets for this Tweed Run selling out in under 2 minutes, do you have plans to combat this demand?

“We rather like our little event as it is. It's a nice day out, don't you think?”

A big thanks to Tokyo Bike for providing the MWS team with great bikes for this occasion, Cordings for giving us access to the private fitting of the Head Marshall and Tweed Run for press access. 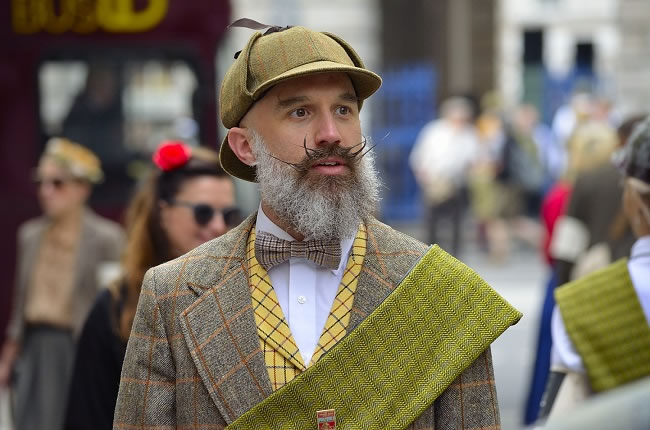 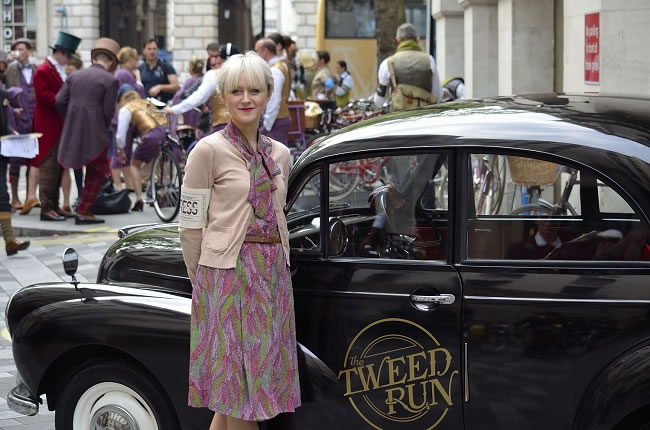 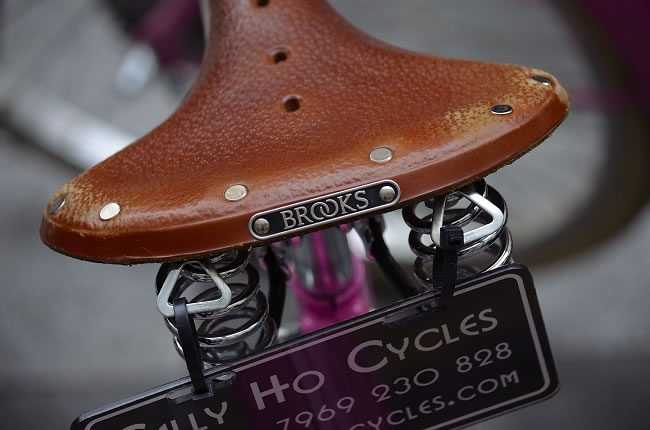