THE RISE AND RISE OF MENSWEAR

AS NOSTALGIA RULES THE FASHION WAVES, HAVE WE FINALLY LEARNT HOW TO ADAPT THE TRENDS INSTEAD OF FOLLOWING THEM? 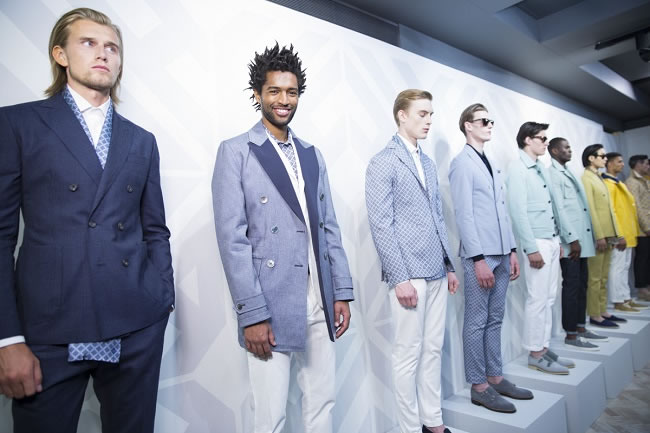 2014 has proved to be an interesting year for men's style. We've seen everything from clean cut, preppy looks to rugged fisherman styles complete with overgrown facial foliage.

The contrast between this year's trends goes to show that the male fashion world is at a crux. Not only are men embracing trends that veer slightly away from the norm, they are also investing in fashion in a way that they never had before.

Sales of menswear is now quickly catching up with that of women, with more events being launched to celebrate the fashion world and capitalise on the growing demand for accessible men's clothing.

This month has already seen the start of the 5th, London Collections: Men event, a week-long celebration of over 130 designers including Jimmy Choo and Burberry.

The unprecedented rise of the menswear industry has transformed the way that many designers and retailers think about menswear. We've come a long way from the days of small capsule collections for men being tagged onto the end of a huge range for women. 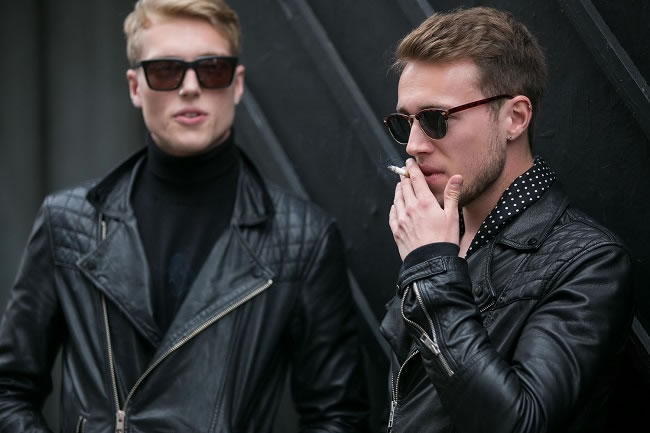 There's always been men's clothing but 2014 has proven that style conscious men want more than just what has been placed on the latest high street mannequin.

Take a walk through any city centre and you will be hard pressed to spot one overriding theme as today's trends have merged and evolved to incorporate individuality and high fashion.

Nostalgia is playing a big part in the men's fashion revival, with many designers opting for 70s influences in their collections including wide-legged trousers, sharp suits and patterns that wouldn't look out of place in a retro 70s living room.

Another decade that has played a huge part in the recent rise in men's fashion is the 90s; oversized shirts, sweaters and sportswear have all been featured in designer collections and continue to be revitalised with modern tailoring and new approaches to this often eclectic era. 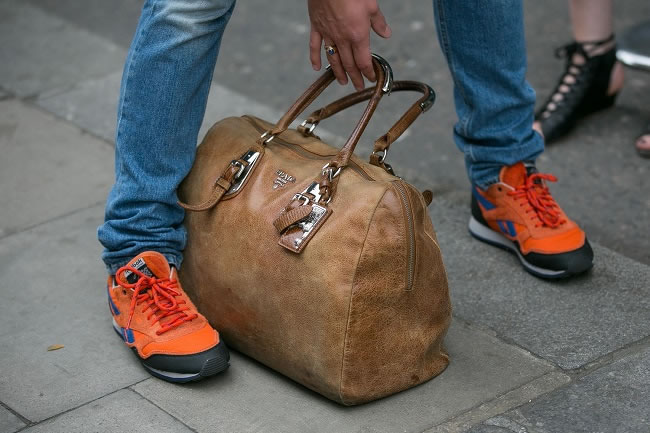 This year has shown us that there is no right way to rock a trend, it's all about taking elements of it and merging it with your own style.

As more designers start to experiment with their menswear lines, it is a great time to take advantage of the vast amount of options available and start creating your own unique look from growing online designer menswear retailers such as Stuarts London, Mr Porter and ASOS.

The long overdue interest in men's fashion may have come as a surprise to some but for experts in the business, it is simply a natural correction.

As spending continues to increase we can only predict what's set for A/W 2014, as the first half of the year proves - it's really anyone's game when it comes to the next batch of trends. 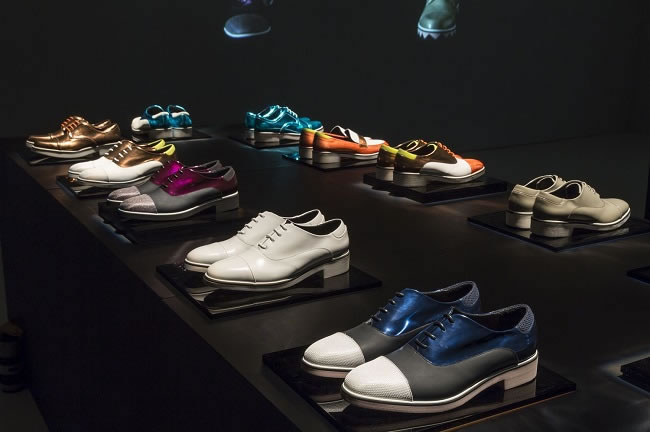