THE SHOW, RUNWAY, PRESENTATION AND STREET TRENDS OF LCM, PARIS AND MILAN 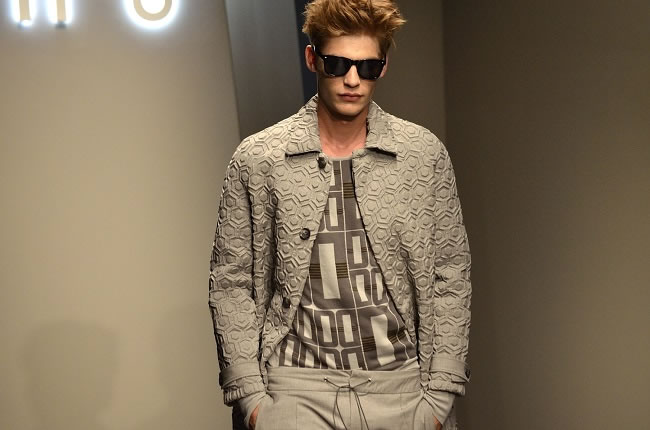 Reflecting upon the success of Men’s Fashion Weeks from London to Milan to Paris last month, we ask what trends can be identified throughout all three, and what tips can the appearance conscious man take from the shows.

We have recognised three outstanding motifs from the array of collections, shows and street style, and will leave it to readers to untangle them into a coherent style for summer 2014.

It is hard to not recognise HBO’s Mad Men as the instigator in bringing 70s fashion back into the mainstream and encouraging it to be re-worn and redrawn. In such a light, the world of fashion is uncharacteristically tardy in taking up the trend (Don Draper first swooped onto our screens way back in 2007), and perhaps a little unimaginative to be doing so, so late into the series. Notwithstanding, 70s wear was on display across the fashion capitals of Europe in June and was looking good.

JW Anderson’s show stands out above others in London, using a drab 70s, suburban interior to inspire sexy clothes for men.

Prada put on a 70s poolside aesthetic in Milan, with a plethora of denim pieces and exaggerated top-stitching. There was a consistent emphasis upon the elegant and luxurious as seen on display here in Peter Hahn’s Bugatti collection.

The flavours of the orient were evident across the catwalks last month. In London there was a hedonistic gap-year feel to the entire affair with street wear seemingly ripped off from Khao San Road and the back-brushed hair that is so commonly found flayed about the beaches of Koh Phangan on the first day of the waning moon.

Astrid Anderson displayed pieces seemingly inspired by origami angles and the patterns of manga, while Topman dangled an array of swinging hipster necklaces on their models. 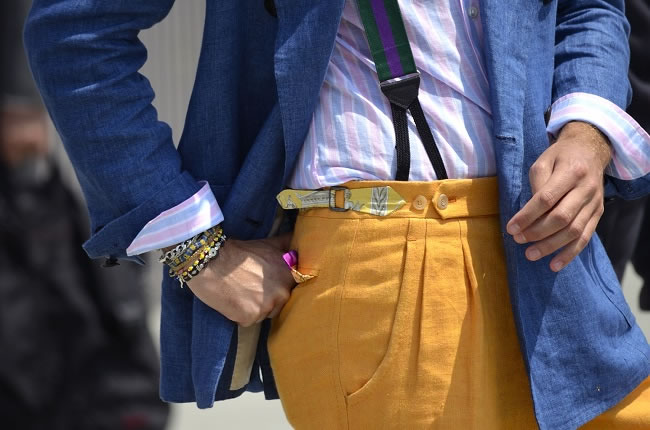 Prada appeared to have its eyes on emerging markets in Milan with two divergent sets of proportion and a fifth of their models being of Asian ethnicity.

Over the three events a portrait was constructed of the modern man as a spiritually estranged and aesthetically ostracized component of society. The Guardian highlighted, in the shows of both Richard Nicoll and Oliver Spencer, what it called "that classic Sunday-league look" of the goalie in yellow shirt and shorts, set apart and brooding. 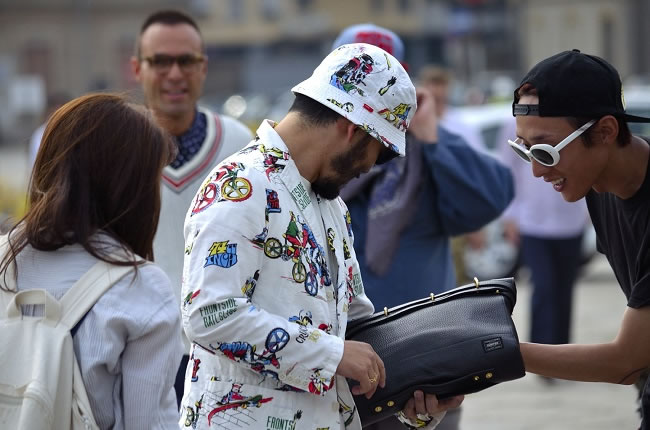 Prints on the streets of Milan

Similarly, the narrative running through the DSquared2 show in Milan was that of the artist – or model – cut adrift within their own creative isolation.

In Paris, Valentino were thinking along comparable lines with their designer Pierpaolo Piccioli saying, "We started this collection with the idea of men that are kind of alone, the rockers man, men that broke the rules and are not, they don’t belong to any group." What men make of that this summer, we look forward to seeing. 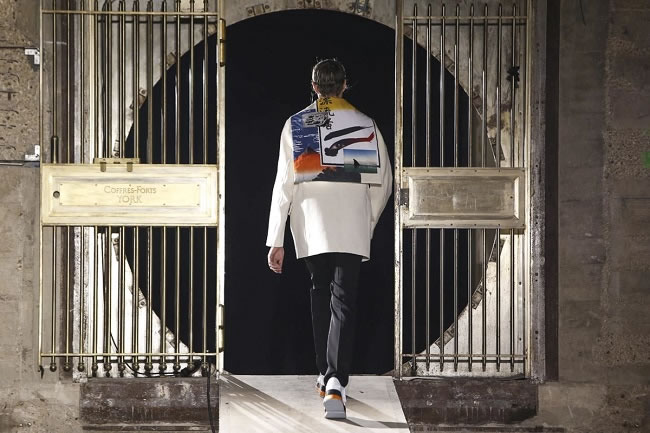 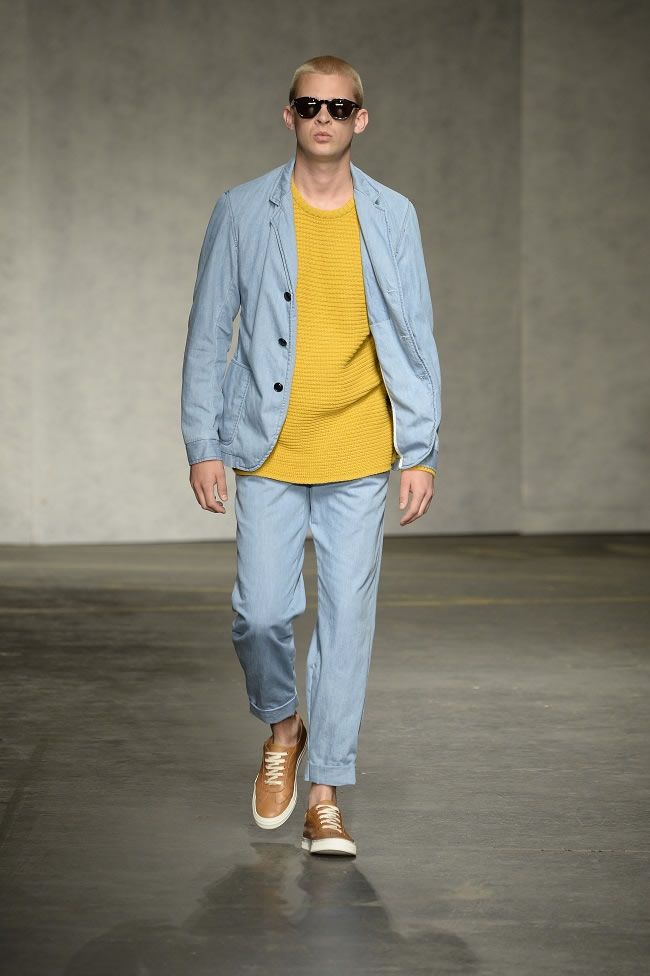