LUXURY ECO VEHICLES YOU NEED IN YOUR LIFE 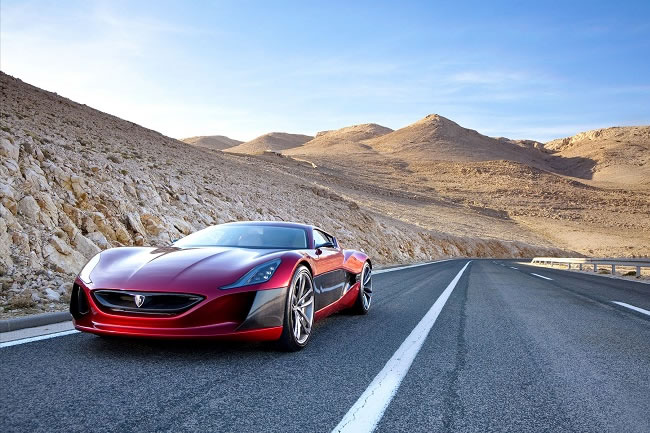 It was only a matter of time. The hybrid car market has been playing catch-up with the mainstream motoring industry for years but significant progress has been made – and to such an extent that now, in 2014, it’s possible to drive a stylish and luxury eco car.

This is particularly encouraging news for the next generation of drivers, those in the process of learning to drive and passing their test – they are the ones who will grow up and mature as drivers when eco and hybrid cars become the norm, and the range of choice becomes more extensive, and more affordable.

But let’s shove the practicalities of buying a luxury eco or hybrid car to one side, for now. The most enviable models will be way beyond the budget of any new driver, (and many a seasoned motorist too) but cars are all about aspiration. After all, what’s the point of it all, if not to aspire to finally one day drive the kind of car which makes you, the owner, feel like one of the wealthy elite?

Here, then, is a rundown of the most coveted luxury eco vehicles of 2014; we can all dream, can’t we?

The good news: Ferrari’s £1m hypercar might just be the hottest car this iconic Italian manufacturer have ever created – according to this review by Autocar, the hype surrounding it is entirely justified.

Its top speed is reputed to be over 200mph with a 0-60mph acceleration of under three seconds. The bad news is that Ferrari’s initial production run of 499 cars have already sold out. The company stipulated that any buyer must have purchased a minimum of two recent new Ferraris from the dealer network. 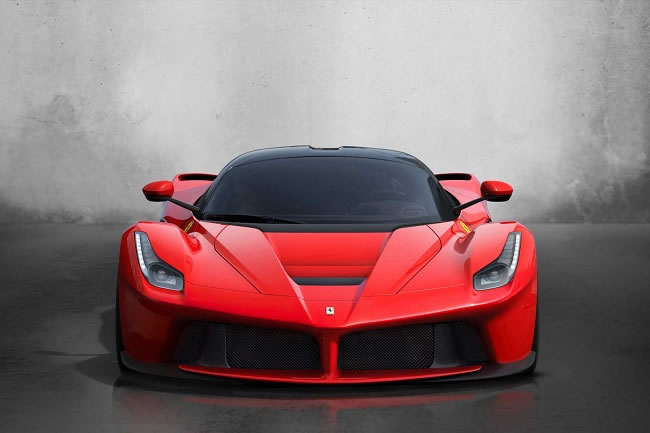 "Luxury Eco Vehicles You Need In Your Life"

The uber stylish, two seater electric sports car, made by Rimac Automobili, has some reputation. Mate Rimac, the company’s CEO, conceived the vehicle with a basic and bold goal in mind.

“We didn’t want to build the best electric car in the world, we simply wanted to build the best car, period,” he said. Its development has varied in pace since a 2011 unveiling but could change after the news earlier this year that Rimac’s parent company reeled in an $11 million investment.

The specs are impressive, with claims that the Concept One hits 0-60mph in 2.8 seconds and has a top speed of 190mph, with a range of 373 miles on a single charge. 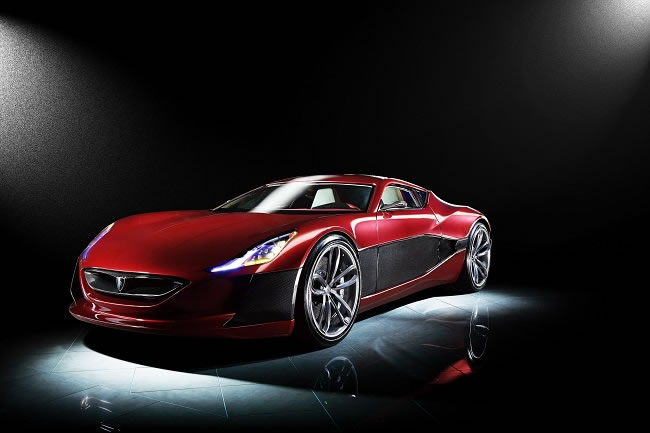 Tesla Motors have pretty much set the standard for eco cars. As their company website spiel puts it, Tesla was founded in 2003 by a group of Silicon Valley engineers who set out to prove "that electric vehicles could be awesome".

Tesla say it offers supercar performance without supercar emissions. It drives 211 miles per charge and plugs into nearly any outlet, anywhere in the world. 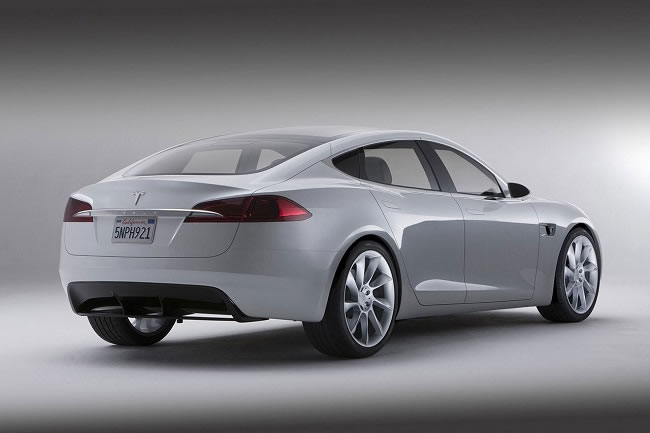 "Tesla Motors have set the standard for eco cars"

It has four motors - one for each wheel – and a top speed of 155mph. It can certainly shift – in 2013, driven by AMG vehicle development manager Markus Hofbauer, it razzed around the Nurburgring race track in under eight minutes, breaking the record for electric vehicles and beating the previous fastest, the Audi R8 e-tron. 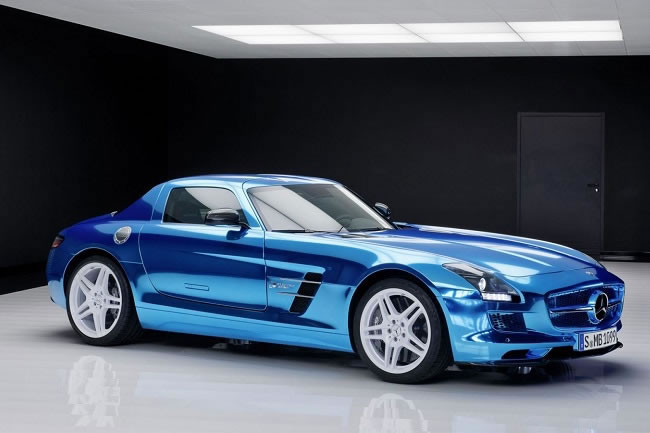 "It razzed around the Nurburgring race track"