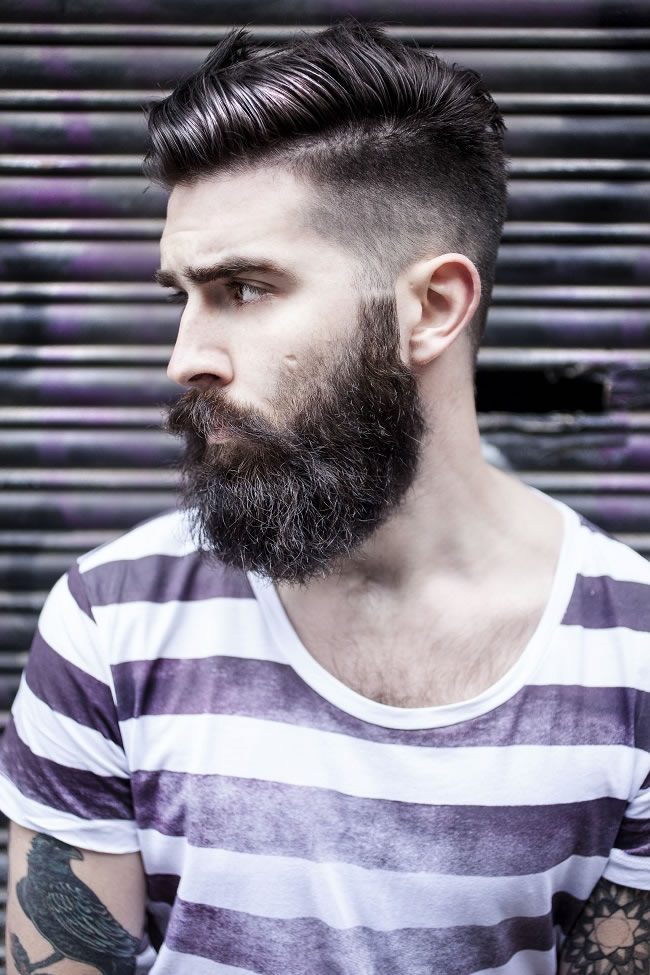 The Idle Man, an online destination for twenty-something fashion-savvy men, launched just over a month ago, with startup capital from private equity fund Foresight Group.

The site is the brainchild of Oliver Tezcan, previously head of menswear at Asos, who was driven by a desire to create a credible men’s shopping site.

The site is now live for shoppers at theidleman.com. It offers a curated edit of the best of the high street - with clothing, shoes and accessories from widely respected brands such as Religion, Supremebeing, Mi Pac, Farah Vintage and many more.  Further brands such as Levi’s, Converse, Vans, Herschel, Cheap Monday and Eastpak will be joining for Autumn/Winter 2014.

Cheap Monday, Vans and Eastpak are a sure sign of intent and couldn't make it clearer that The Idle Man is all about catering for the average stylish guy. Jeans are an essential anytime of year and The Idle Man isn't sacrificing quality with Levi's. Working with trusted and well established brands is essential if customer trust is to be built.

However, that's not to say The Idle Man are stuck in the past or constantly playing safe cards. Working with companies like Herschel, Friend or Faux and AKA shows The Idle Man is also forward thinking and willing to back the little guys and offer more alternative styles along the way.

"The e-retailer also plans for an own-label range to follow, focused around the key requirements for every young man’s wardrobe"

CEO Tezcan comments: “Men are always an after-thought in fashion. Men’s ranges are hidden in the basement or plonked on three shelves on the top floor. Even online, men have not been catered for properly. Over the years I had a nagging feeling that the average guy could be serviced better - and that’s what The Idle Man will do.” 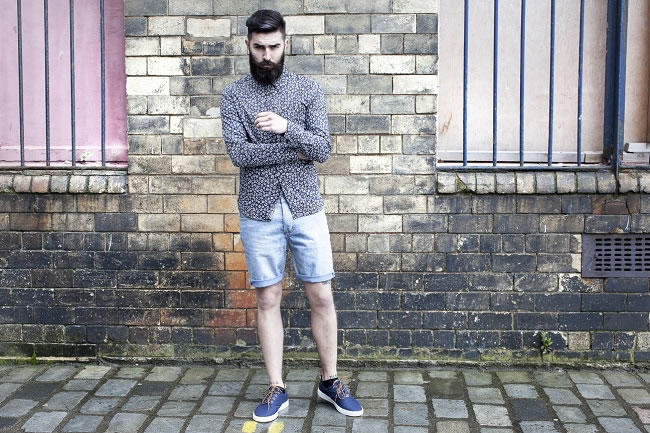 "Forward thinking and willing to back the little guys"

The site is designed so that customers can find exactly the look they want with the minimum of fuss. Tezcan said: “Men, just like women, want to look good. But that doesn’t mean they shop in the same way. Men are more interested in getting the clothes they want, than trying on everything in the shop. Put simply, men would rather be at the checkout than in the changing room. The Idle Man is designed to show men a great look at any price point. Our customers can be confident that they look cool, without having to research the latest from London Fashion Week.”

He points out that “Men are more interested than ever in fashion. The growth potential is huge for whoever can create a retail experience that meets their needs. That has never really been done before - but the mission of The Idle Man is to change that.” 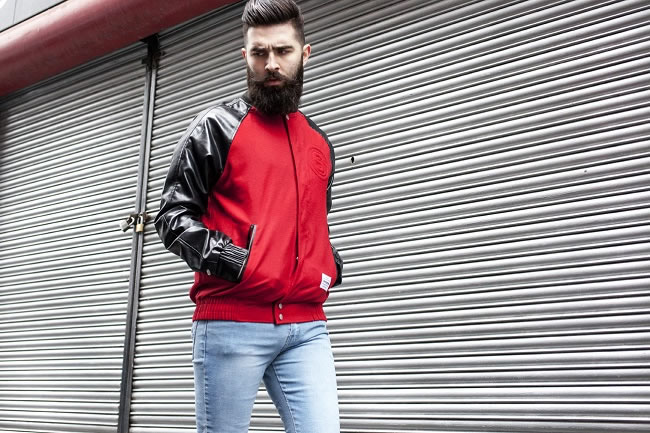 "Customers can find exactly the look they want"

There has been a shift in shopping behaviour of young consumers aged 16-24 and they are increasingly buying more clothes online than in store according to Mintel data, April 2013.

The research shows that under 25’s are more likely to have bought more clothes online than in store, with three in ten doing this compared with one fifth who bought clothes online, but purchased in store.

Furthermore, Mintel’s research also reveals the addictive nature of online fashion. Today, as many as four in ten (40%) adults aged 16-24 years believe that shopping online doesn’t really feel like spending money, admitting that they tend to spend a lot more than they would in an actual shop. 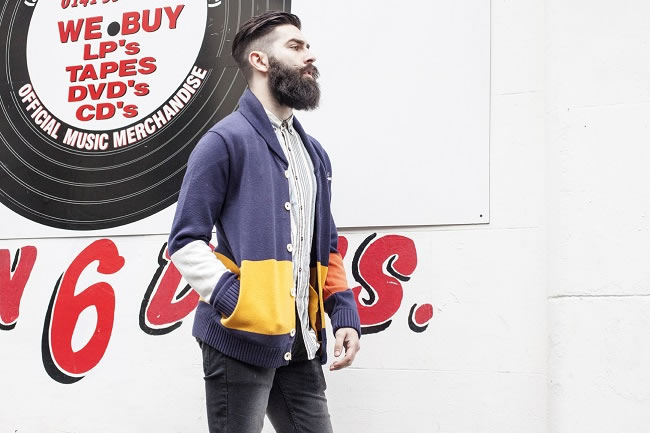